The Livingston manager is calling on the track and trace system to be looked at again. 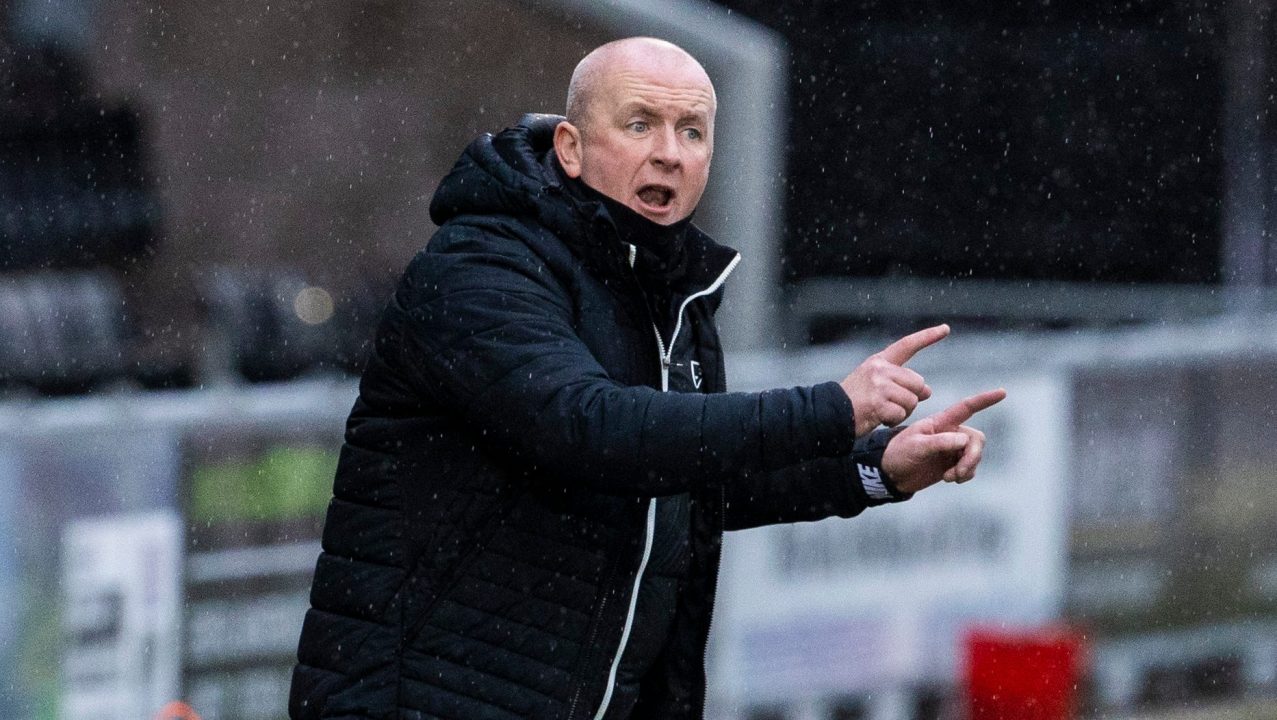 David Martindale says Scottish football will be forced to deal with games being cancelled on a weekly basis unless close contact self-isolation rules are changed.

The Livingston manager is calling on the track and trace system to be looked at again after dealing with five positive cases in the last month alone.

He is now urging the Scottish Government and Joint Response Group to consider other potential options going forward.

“So I’m very cautious of track and trace.

“I do know how dangerous Covid is, but I think for industries that are testing like ourselves we have to re-look at isolation, I think that’s got to be something we revisit.

“Two players could pick up Covid, their wives are out working, their kids are at summer camps or school, whatever it is, and they’re coming and they’re getting hit with track and trace.

“So I think we’ve got to go down the route of LFTs and PCRs, whatever it is we’ve got to do, so that footballers can keep doing their job. Because it is probably one of the only industries outside the NHS that is actually testing on a weekly basis.

“The regulations are going to have to change, because how many games have been cancelled already? Three? and that was in a week. I can only see that getting worse. Hopefully the Joint Response Group and the Scottish Government have a look at that and give us another way forward.”

Livingston kicked-off their season with a 3-0 win over Brechin City in the group stage of the League Cup on Saturday.

They will play Alloa, Raith Rovers and Cowdenbeath in the same competition over the next two weeks before opening their Premiership campaign away to Rangers on July 31.