Lyndon Dykes called in to Scotland squad for first time

The Australia-born striker is joined by former Livingston teammate Robby McCrorie in the squad. 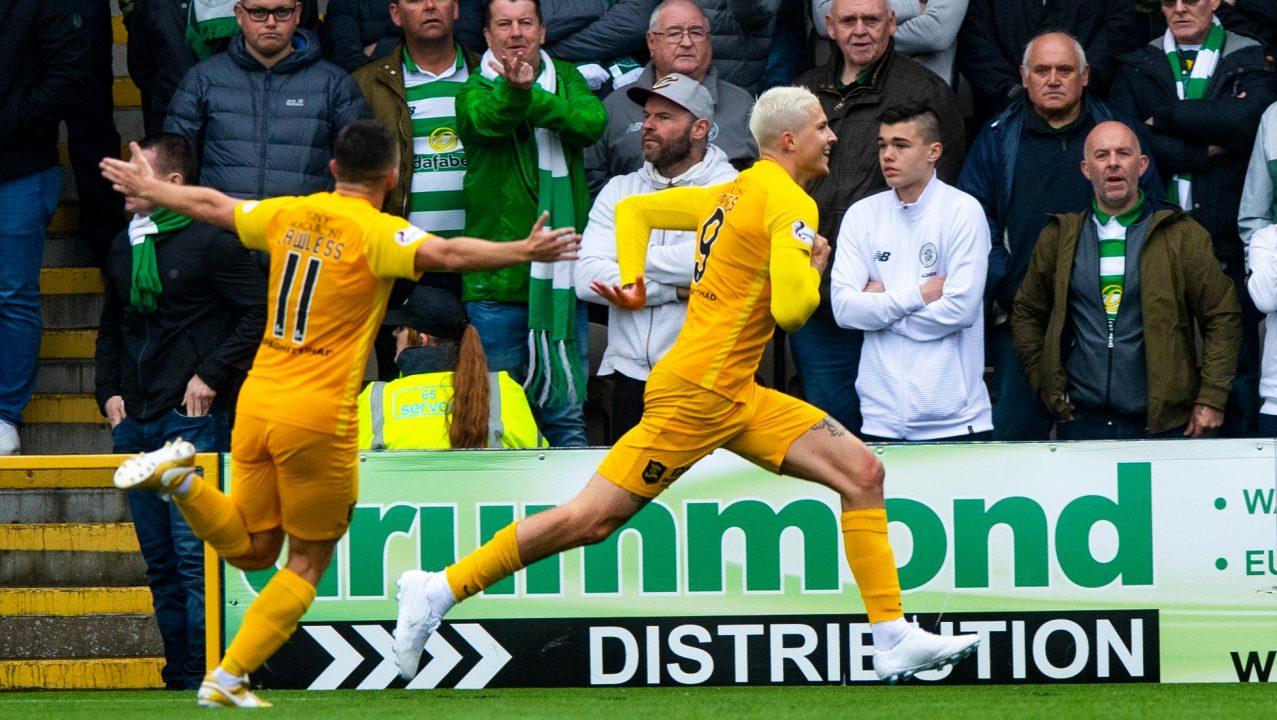 The forward, who has recently moved to QPR from Livingston has been at the centre of a tug of war with Australia keen to see the Gold Coast-born player commit his international future to the Socceroos.

Dykes’ inclusion in Clarke’s squad has settled questions about the player’s decision. Should he play against either Israel or Czech Republic in the double header then he will not be able to change nation at a future date.

Clarke said: “I spoke to Lyndon a long time ago, before the potential fixtures in March of this year. We discussed a lot of things.

“Lyndon was very honest. He obviously had the chance to play for Australia as well. We had a good, honest chat. He gave me his thoughts, I gave him mine on what would be best for him – and thankfully he’s named in the squad.

“I would imagine he would be getting the same conversation from (Australia head coach) Graham Arnold as he was from me. I didn’t put any pressure on him, I wasn’t pushing. It was very important for Lyndon to make the decision that he wanted to make.

“Obviously we can give him little ideas about what it will be like if he comes into the Scotland camp but I’m just glad he’s come down on our side.”

Also new to the squad is Robby McCrorie. The goalkeeper, on loan at Livingston from Rangers, has impressed since the start of the season and gets his first call-up.

Derby Couty’s David Marshall and Rangers’ Jon McLaughlin are the other goalkeepers in the squad.