The Nigerian defender has signed an 18-month deal with Gary Holt's side. 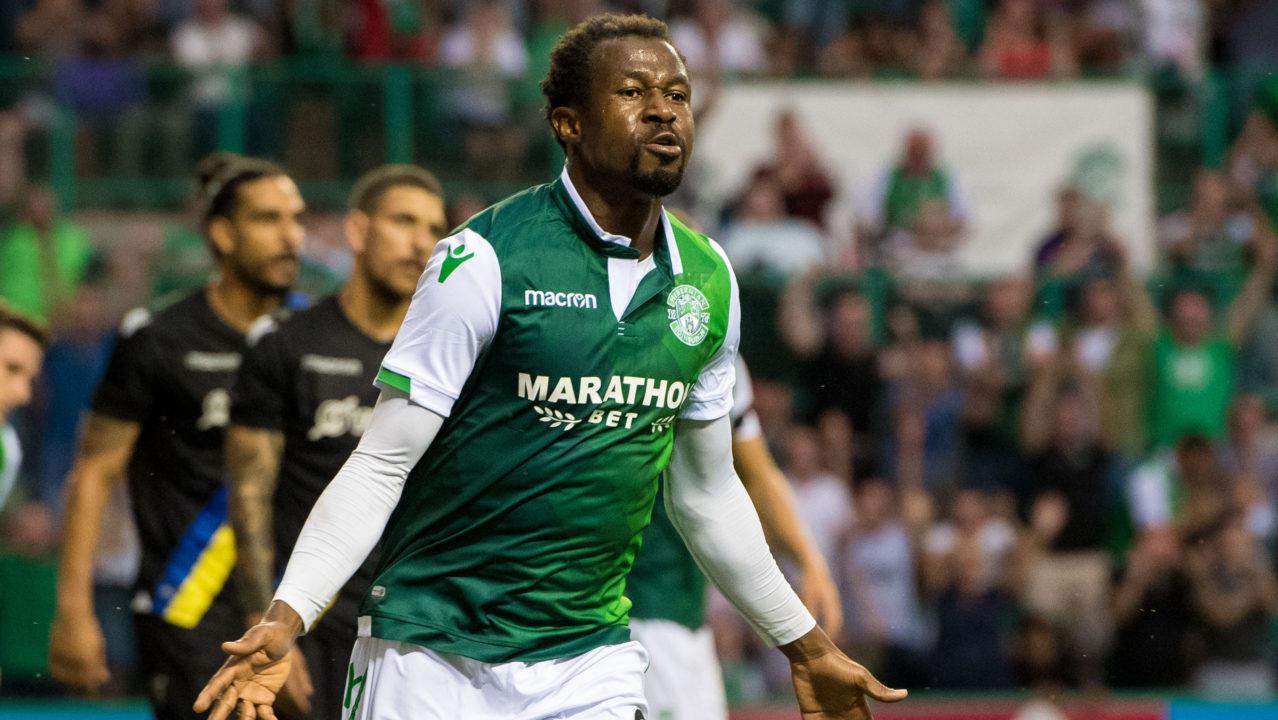 Livingston have signed Efe Ambrose on a deal until the summer of 2021.

The 31-year-old defender was available as a free agent, allowing him to sign outside the transfer window.

The Nigerian moved to Celtic Park from FC Ashdod in 2012 and won four league titles, a League Cup and a Scottish Cup during his time in Glasgow.

Ambrose had a loan spell at Hibs that led to a permanent deal. He exercised a contract clause to leave last January and later signed for Frank Lampard’s Derby County but didn’t play in the Championship and was released in June.

Ambrose said: “Marvin Bartley told me it was a great club and a great move for him and he said so many nice things about the club that I was really interested.

“I watched the Scottish league a lot back in Africa and I told Marvin I wanted to move back to Scotland and could he help out. He spoke to the coaches and said they were interested.

“I never thought they would be interested because I hadn’t played for six months. I have been training morning and evening back at home with my local team and they trusted me with that. I am not coming in for a pre-season, I am ready to go.

“Unfortunately I could not come in January because of paperwork. My agent tried to do everything possible but they couldn’t get it done and I thought I had missed out when they signed another centre-back.

“I thought it was another door shut and I was frustrated. I kept calling Marvin and he told me not to worry and I kept believing and praying. Last week everything turned round.

“Even a day without football is not OK. I have the passion and drive to play football. I have been playing in Africa but I want to be playing in a competitive league.

“I had another couple of offers but nothing concrete. So it was difficult, just hoping.

“Then Livingston came in. I have watched them play and have seen the ambition of the club.

“This is an opportunity for me to come back to the league and see what I can do to help Livingston do what they want to achieve this season – which is the top six and after that fight for the European spots.

“Nothing is impossible in football. I always believe you can achieve anything you put your mind to, and I believe this club has that mindset too.”