Livi star missing out on wedding but proud of league finish 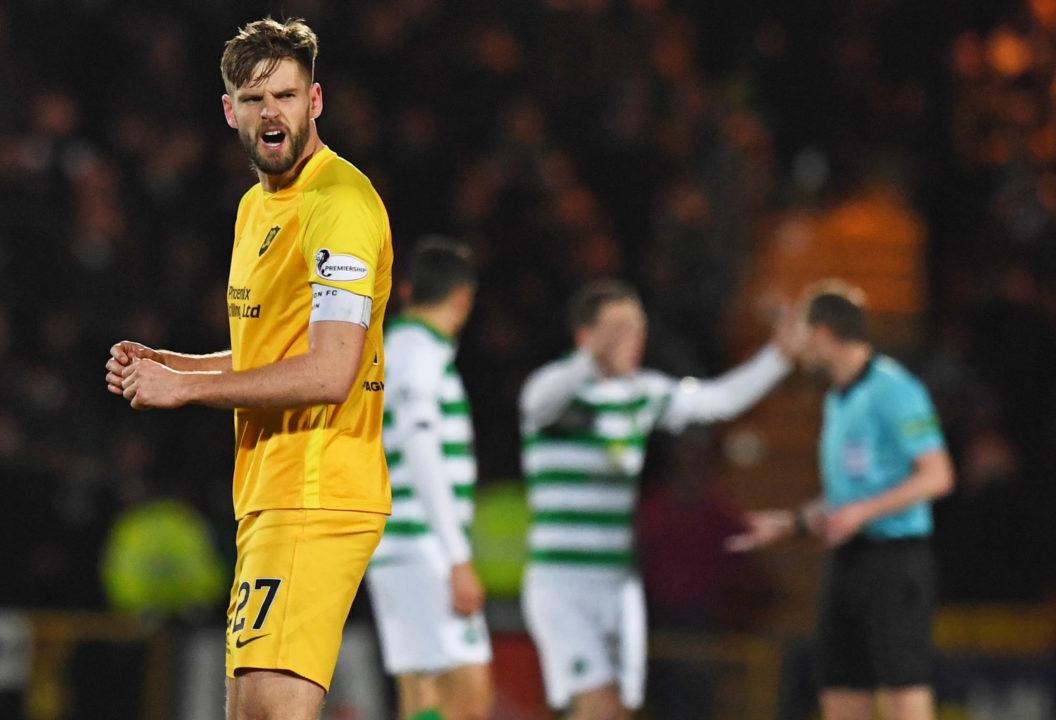 Livingston defender Jon Guthrie was meant to be on his stag do this weekend but instead he is in lockdown with his fiancée, reflecting on the West Lothian club’s fifth-place Premiership finish.

Gary Holt’s side were enjoying a fine season until the coronavirus pandemic brought all Scottish football to a grinding halt in March.

And Guthrie says that is an “amazing achievement” given the size of the club’s budget and fan base.

He said: “It’s something I don’t think many of the players – we all say we want to do as well as we can – but realistically, I don’t think anyone thought that would have been the aim to finish fifth in the league this season.

“Having said that, the way we were going and the games we had left, especially the games before the split, we had two games left at home, and obviously our home (form) is really good.

“We’re disappointed not to finish it in that sense, we would have liked to have seen where we would have ended up, getting fourth, third, or whatever, definitely wasn’t out of the question, in our minds,” he added.

Guthrie is trying to pass the time in lockdown like so many others by going on long walks and cycles, as well as keeping in touch with friends and colleagues on video calls.

He also had to postpone his stag-do, wedding and honeymoon as a result of the spread of Covid-19.

“I was supposed to get married two weeks on Saturday. Obviously that has been cancelled, which hasn’t been ideal,” he said.

“We’re trying to look at dates this year, but we’ve not rearranged anything properly yet. We don’t know when we’re going to be back playing, it’s just so hard, just trying to stay as relaxed as we can.

“It was probably going to be the biggest summer of our lives so it’s not good timing-wise in that sense but there are a lot worse things going on in the world right now so can’t complain too much,” he added.