The defender says he has fallen in love with the club during his time at Ibrox. 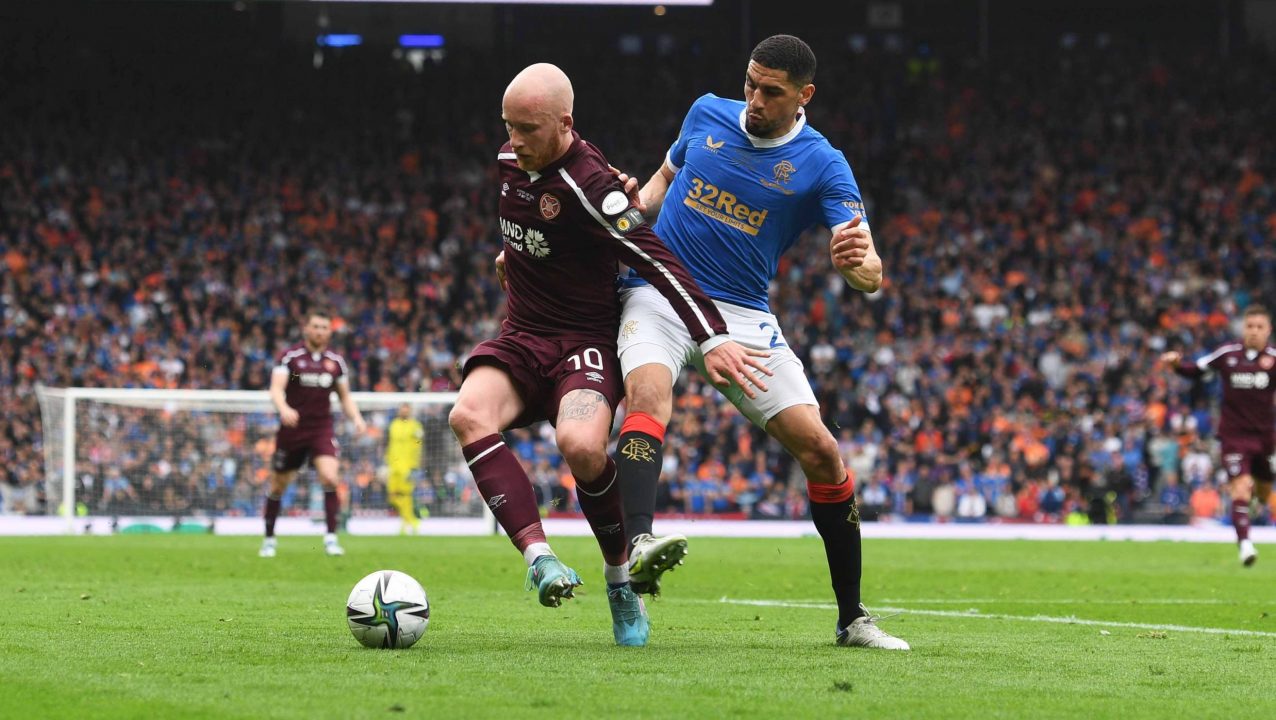 Leon Balogun described a week at Rangers that left him “numb” with tension before the Scottish Cup victory and said he’s formed a bond with the club and hopes to stay at Ibrox.

The team had suffered the disappointment of a penalty shoot-out defeat to Eintracht Frankfurt on Wednesday evening and then travelled home before the funeral of kitman and club stalwart Jimmy Bell on Friday.

After those challenges Rangers faced Hearts in the Scottish final and won 2-0 after extra time with goals from Ryan Jack and Scott Wright ensuring captain James Tavernier lifted the trophy.

Balogun admitted the week had been testing.

“I am not going to lie,” he said. “Even at my age I get a little bit, not anxiety, you get a bit of tension before the games but today I felt a bit numb because there was just so much.

“We said goodbye to Jimmy yesterday as well so yeah, it was tough.

“You just try to pick yourself up and try to see some sense in it, if you like.

“It helps me to understand the club even more because the club has been through a lot.

“I don’t want to say it is typical but it kind of is what happens at Rangers a lot, you get knocked down hard and you just pick yourself up and go again.

“It is then great to end the season on high after getting two knocks, missing out on the league win and then the Europa League final.

“So it is just amazing to turn the flat feeling we had the last few days, into a high which is why I am buzzing more.”

The game could be the 33-year-old’s last for Rangers but he revealed a deep desire to sign a new deal, saying he had forged a strong bond with the club.

“Anyone who knows how I move around the club and within the club, know I have absolutely fallen in love with this club,” he said.

“As I described, getting knocked down and getting back up, is like my career. That is why me and Rangers are quite a good fit.

“I would love to stay. I think they know that and I hope I can announce something about my future with Rangers soon.”