Lennon: Talk of change at the top is ‘premature’

The Celtic boss insists his side are in a good place going into the second half of the season. 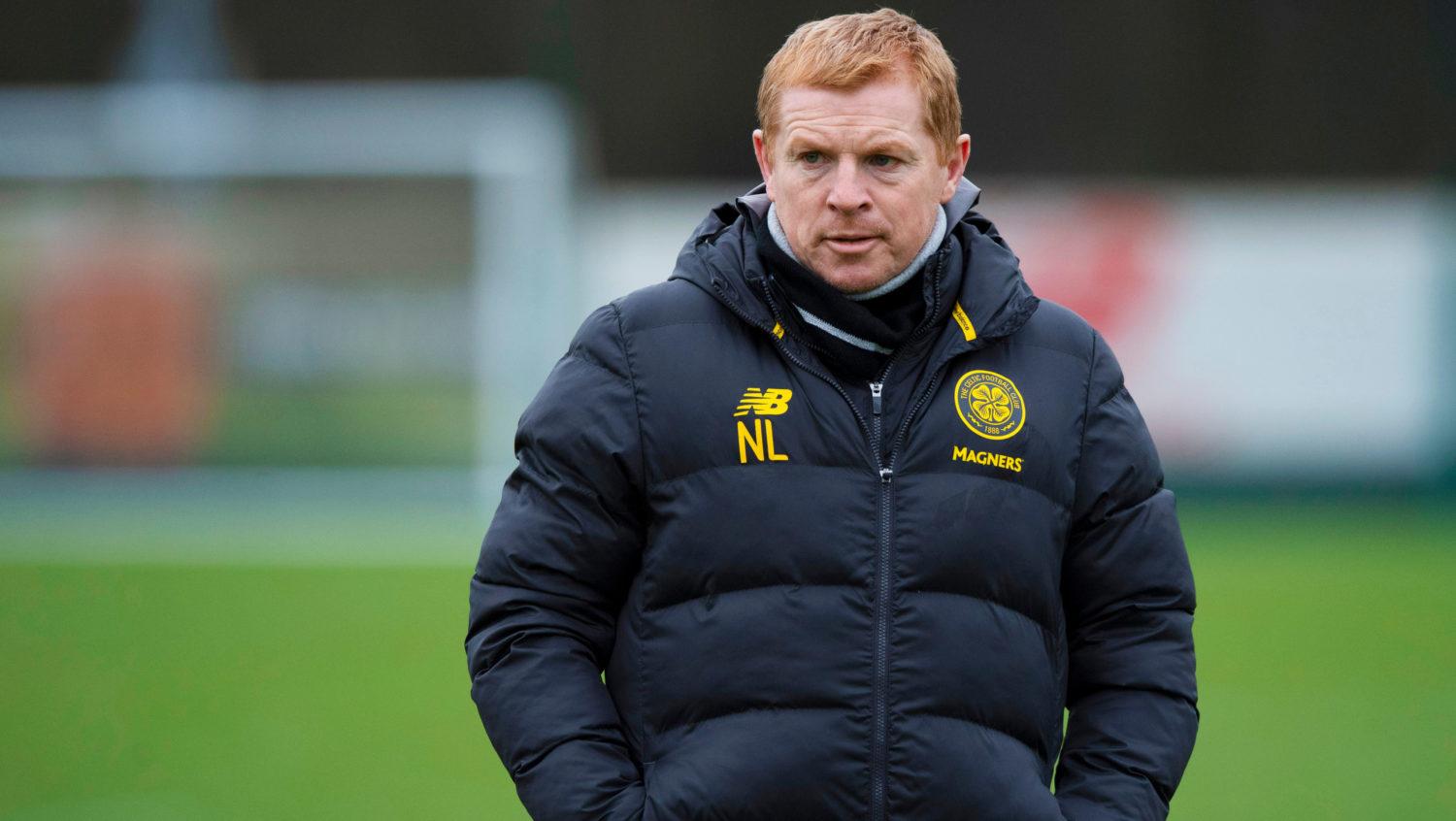 Celtic boss Neil Lennon has brushed off any talk of a power shift at the top of Scottish football as premature and says his side are in a strong position in a “close” title race.

The defending champions resume their league campaign against Kilmarnock on Wednesday evening with talk still centred on their last Premiership match when they were beaten 2-1 at home by rivals Rangers.

That defeat put the Ibrox side two points off the top spot with a game in hand but when Lennon was asked what he thought of talk that the game represented “a changing of the guard” he warned people not to get carried away.

“I think it’s very premature,” he said. “Looking at the table I think we’re still top of the league even though they have a game in hand.

“We’ve won the cup and up until then we’d won 12 games in a row so we’re very positive about the second half of the season.

“I can’t control what other people think. You expect it sometimes off the back of a defeat but over the years a lot of people have been proven wrong.”

The Celtic boss acknowledged that things were tight at the top though, and said that his players were working to reach their best form.

“ All title races do [crank up],” he said. “This one is no different from any other I’ve been involved in.

“It’s looking [close] at the minute. We need to focus on one game at a time and get our performances up to the levels that I know we can and take it from there.”

Celtic have been boosted with news that Kristoffer Ajer and Mikey Johnstone trained ahead of the match at Rugby Park. However, James Forrest will not be fit until the weekend’s game against Ross County.

Lennon also gave an update on signing target Ismaila Soro, who he said is currently undergoing a medical in Israel and awaiting a visa before completing a move to the club.