Lennon takes the positives despite defeat to Milan

The Celtic manager said he saw a real improvement in his side. 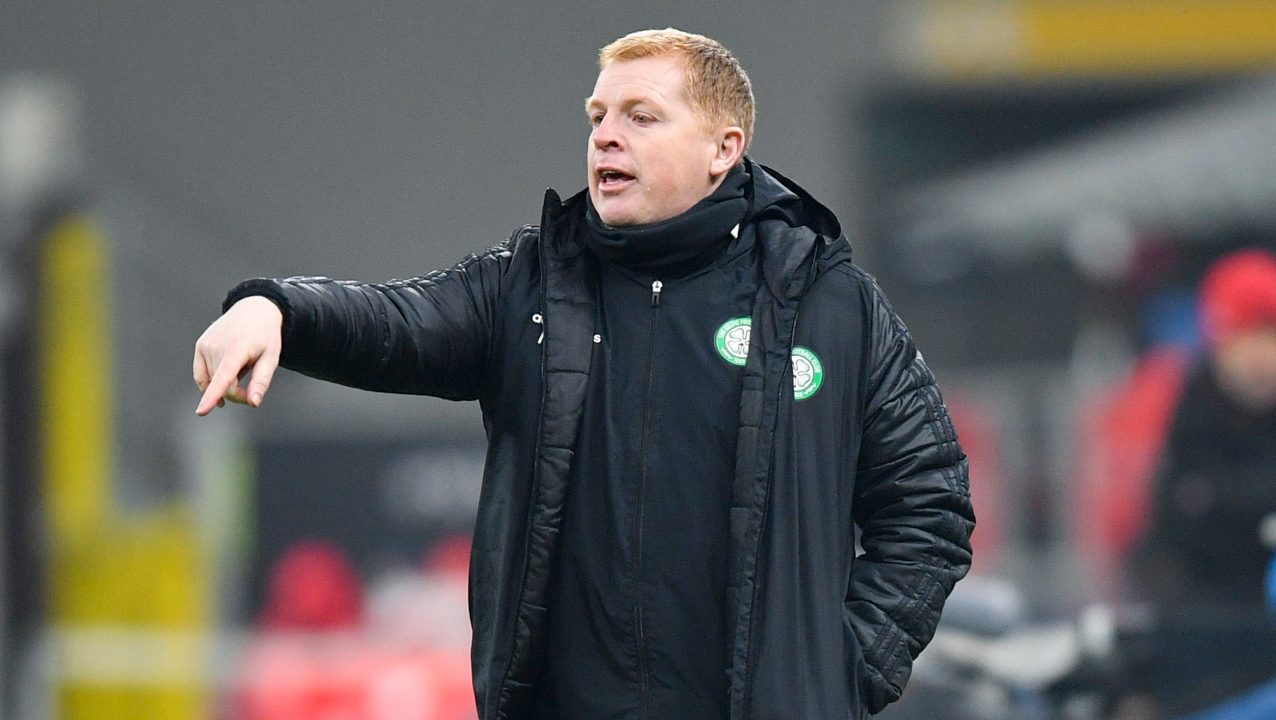 Neil Lennon believes his side showed real signs of improvement in their 4-2 defeat to Milan and will take encouragement from the performance despite the score.

Celtic were 2-0 ahead in Italy after goals from Tom Rogic and Odsonne Edouard but were pegged back by the Serie A leaders and conceded four times for the third consecutive European game.

The Scottish champiosn had already seen their qualification hopes extinguished but were looking to regain some form after the cup exit to Ross County last weekend.

Lennon said he saw enough to feel that there was progress being made.

He said: “We’ve taken the game to Milan and tried to get a bit of respectability back to the performance and I think I got all that. I think they looked far more like themselves.

“I think the scoreline doesn’t do us justice but there’s a lot to be positive about going forward now.”

The under-fire manager said that there were a number of impressive performances in the side but that he also saw the right hunger on display.

“I thought the two centre-halves, despite us conceding four goals, played reasonably well as a pair.

“We looked a good team tonight. Body language was good, attitude was good off the back of a bad result at the weekend.

“I think the scoreline doesn’t do us justice but we have to take the positives. I’m happy with large parts of the game.

“Odsonne Edouard looked more like himself. Jeremie Frimpong, I thought was outstanding and I thought Scott Brown had a good game as well.

“We scored two pretty good goals and had really good chances to win.”