The coronavirus threat has forced the SFA and SPFL to draw up contingency plans. 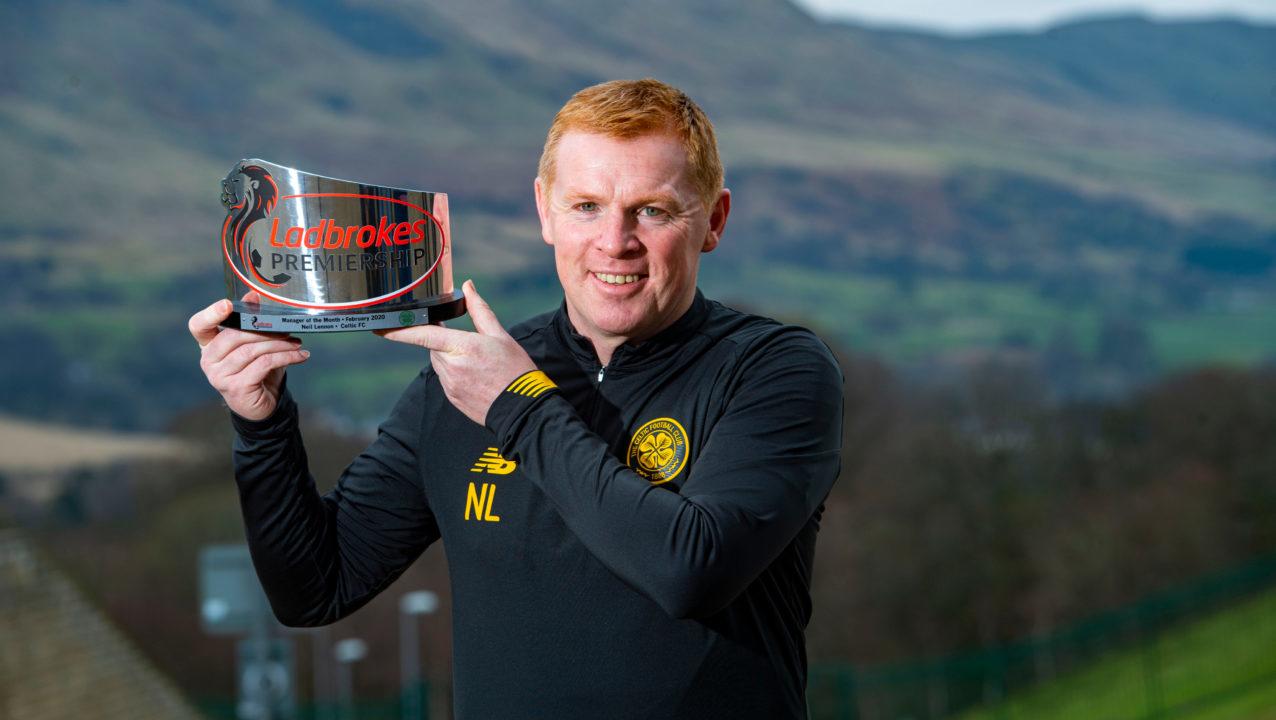 Celtic boss Neil Lennon hopes that Scottish football can play out the season without resorting to playing games behind closed doors.

The spread of coronavirus has prompted Scottish football’s governing bodies to form a Joint Action Group to monitor the situation and coordinate a response if needed.

So far, the moves have been limited to suspending pre- and post-match handshakes, as well as supporting clubs in raising awareness of hygiene best practice.

However, this week it was said that an escalation could lead to games being played behind closed doors, though the SPFL and SFA aim to complete the season.

“It’s not ideal but they have had to do it in Italy,” Lennon said.

“I don’t know what measures are taken elsewhere but we’ll have to take a view on that if and when that situation arises.

“It’s not ideal. I don’t know the financial situations of other clubs but I would say it would be very detrimental to the financial well-being.

“I think we are maybe getting a little bit too far ahead of ourselves at the minute and we will have to take it week by week.

“Behind closed doors isn’t ideal and, like I say, the club will guide me on how to guide the players and staff on that.”

The Celtic manager outlined precautions that will be taken around players leaving the club for international duty in weeks to come, and also explained how changes were being made on a day-to-day basis to protect the squad.

“There are executive meetings every morning and medical staff are briefed every morning on what shouldn’t happen,” he said. “We’ve been told not to shake hands with people or stop for selfies or photographs.

“That’s not us meaning to be rude or anything like that, it’s just avoid the spread.

“We have to protect the players and the staff here as much as we can. It is very important.”

After being awarded the Manager of the Month prize for February, Lennon is hoping his side’s strong start to 2020 continues when the team face St Mirren this weekend.

“It’s a measure, obviously, of the good month that we’ve had and that’s down to the players really,” he said.

“They’ve been magnificent, really consistent so that’s for their performances more than anything I’ve done.

“While it’s great, still got a bit of work to do. We are in a good place at the minute and we want to keep the run going as long as we can.”