The Celtic boss disputed criticism of the club's transfer business from Charlie Nicholas. 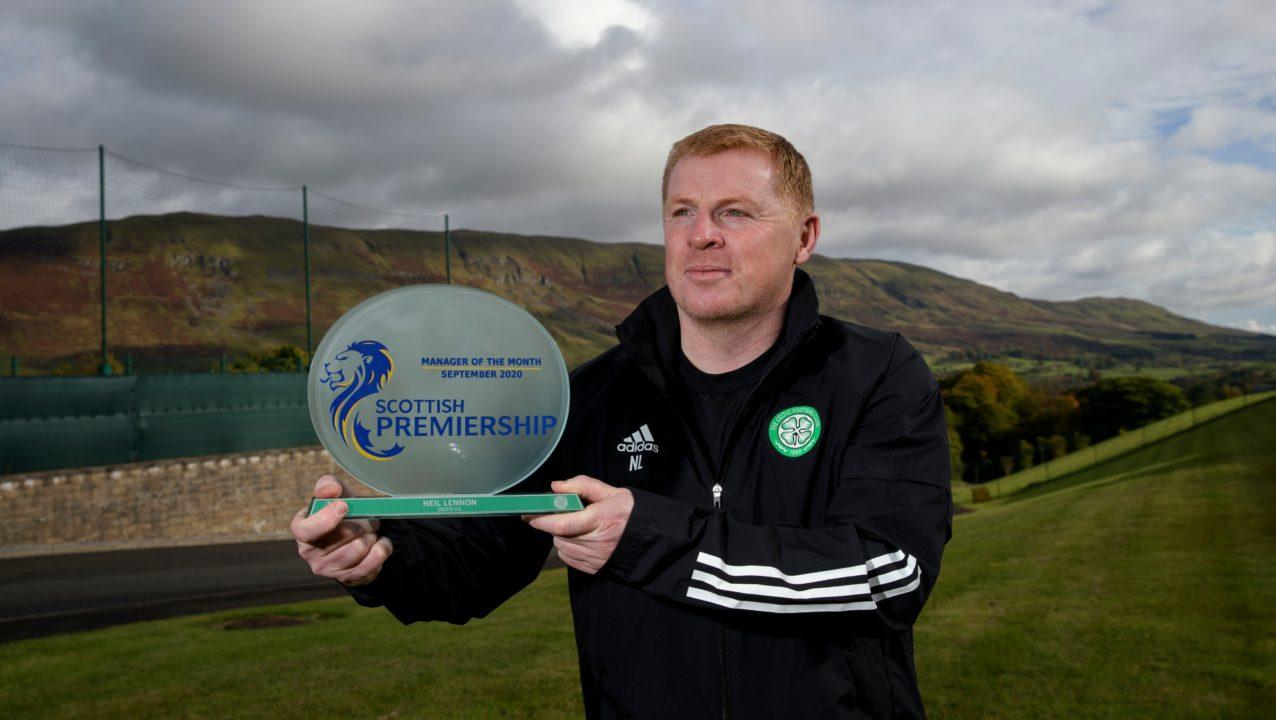 Neil Lennon has hit back at Charlie Nicholas after the pundit said the Celtic boss would be disappointed with his club’s summer signings.

Former Celtic player Nicholas said the champions had “gone cheap” with the loan signing of AC Milan full-back Diego Laxalt. He also said Lennon would be “annoyed” with the transfer business and would “put a brave face on”.

Laxalt was the only new arrival at Celtic Park on deadline day but Vasilis Barkas, David Turnbull and Albian Ajeti have already joined on permanent deals, with Mohamed Elyounoussi and Shane Duffy arriving on loan.

That prompted Lennon to dismiss Nicholas’ comments and insist he was happy with his recruitment.

“Listen, if we had signed Messi and Ronaldo then Charlie would still have found fault with it,” he said.

“He’s been negative about the club for years.

“I woke up this morning absolutely delighted with the squad of players that we’ve got and certainly with the Laxalt signing. I think we’ve come out of the window very, very strong and I think we’ve got great depth.

“People can throw stones at the club but there’s no merit to it, there’s no foundation, no substance.”

The Celtic boss, who has been named as Premiership manager of the month for September, also pointed out the window had closed without any significant first team departures.

“We’ve kept all these big assets at the club and that’s been a difficult thing to do when you consider the financial situation that a lot of clubs have been in.

“We also added international quality with players who have bedded in straight away. Vasilis Barkas is doing a great job, Shane Duffy has been exceptionally good and David Turnbull is a great young talent who will flourish here. I could go on and on about the players we’ve signed and I’m thrilled to get Laxat over the line too.

“So Charlie doesn’t speak for me, think for me and it doesn’t resonate one bit here.”

Lennon, who played for the club between 200 and 2007 before returning for two spells as a manager, said were too many former Celtic taking aim at the club in the media.

He said: “I think there’s too many ex-Celtic players over the years who have constantly been trying to create that negative narrative about the club.

“We’re absolutely flying. We’re winning all our games, we’ve won 11 trophies in a row, we’re not selling anyone and I think that’s credit to the board and shows how strong we are at the moment.”