Lennon: Celtic should be crowned champions if league cancelled

The Celtic boss says sport is secondary to the human cost of coronavirus. 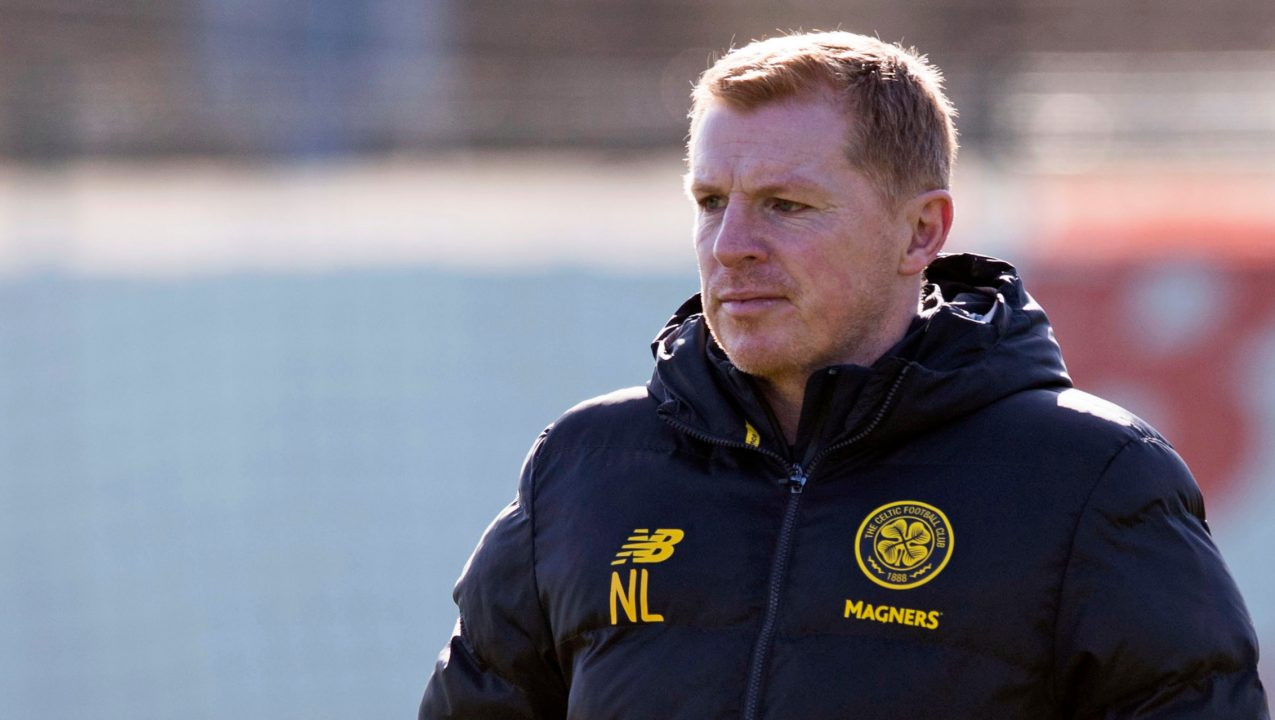 Neil Lennon has said the SPFL should name Celtic as champions if the Premiership season has to be cancelled.

All Scottish football has been suspended indefinitely due to the spread of coronavirus and no decision has been made about how the conclusion of the competition would be handled.

Celtic are currently 13 points clear at the top of the league after playing 30 games, while second-placed Rangers have one game in hand.

Lennon had no arguments with the decision to halt the competition, saying it was a decision taken by experts and that public health and safety was paramount. The Celtic boss said there would be complication in restarting the league, even if the European Champioships were postponed to allow play into the summer.

However, in the event that the season was not to resume, he was adamant that Celtic would be title winners.

“We would be the champions and rightly so,” he said. “We’re 13 points clear and I think in the other leagues, the likes of Dundee United have to be promoted as well.

“If you’re talking about the ‘Armageddon’ of the league being cancelled or stopped then it should go on the average points total, which would make us champions.

“We’re 30 games into the season, they’re not going to take that away from us. Are they going to do that to Liverpool? I would doubt it very much.

“We’ve played over two thirds of the season so we should be declared champions.”

Celtic were preparing for the derby at Ibrox when the call was made to suspend the season and Lennon said players were disappointed but would be given a few days off before plans were drawn up. He said every support would be given to players and staff and said the human impact of the pandemic was far more important than sporting considerations.

“This virus has taken people. It’s taken loved ones.

“We have players from all around Europe, from all around the world. They are our main priority and they have been since this outbreak. We try to insulate them and protect them as much as we can, and obviously the people that work here as well.

“It’s so unfortunate. It’s a nightmare situation. Everything sporting has to be put to one side. Your health is your wealth at the end of the day.”