Lennon: ‘Celtic don’t sack managers for the sake of it’

The Celtic boss says he's grateful for support he received after the cup defeat to Ross County. 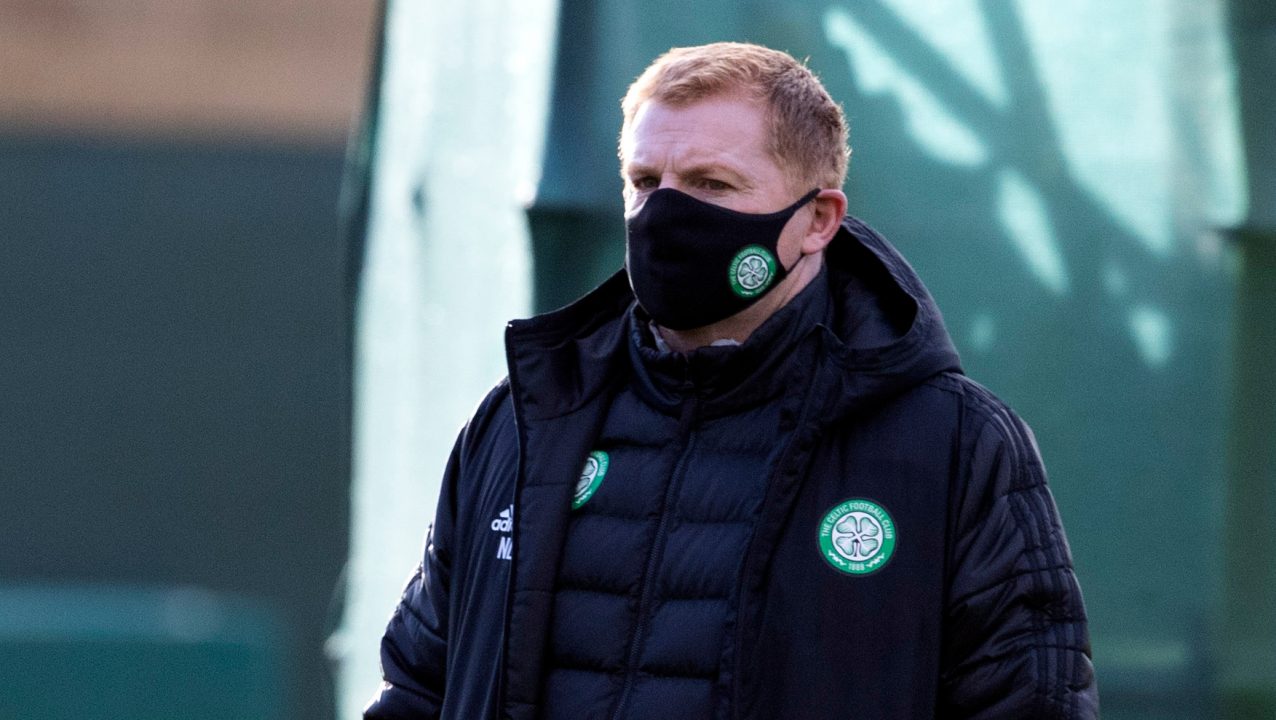 Neil Lennon has admitted that he “could understand” if Celtic had decided to remove him from his position as manager but says the club doesn’t make that call “for the sake of it”.

Lennon’s future has been in doubt as the team have produced a number of disappointing results recently, culminating in a 2-0 home defeat to Ross County that saw them knocked out of the League Cup.

The defeat brought protests at Celtic Park with fans demanding Lennon’s removal, and angry scenes that have led to police and club investigations.

Lennon is preparing his side for their next match and will be in the dugout when Celtic face Milan in the Europa League on Thursday but was asked if he felt his time in the job was up in the wake of Sunday’s cup exit.

“Not in my heart of hearts but I could understand if that would have been the case, yes,” he said.

“I am very grateful (for the backing). They are not a board that sack managers for the sake of it.

“We have had great success, we are going through a tough time but they don’t leave you out in the lurch.”

The manager revealed that he had received letters of support from fans, as well as similar messages from his fellow managers. On the demonstrations outside the club on Sunday, he said: “We are disappointed, we are hurt.

“I understand the frustrations of the supporters because ultimately we are not in a great run at the minute.

“But it serves no purpose, particularly for the players.”

Lennon said that the reaction to the defeat “shook” some players but said that as a group they were working to turn their form around.

“I am old enough to take criticism and abuse – some of it is justified, some over the top,” he said. “That is the role of the manager and that is the responsibility you have to bear.

“The players are definitely determined to turn things around.

“They are hungry. They have felt the wrath of the supporters, if you want to call it that. It surprised some of them, it shook a few of them up.

“But they want to put things right for them and the club and themselves as well. We have to find that little extra zest and zing.”