Lennon calls on want-away Celtic players to ‘settle down’

The Celtic boss has urged his stars to concentrate on the challenges ahead. 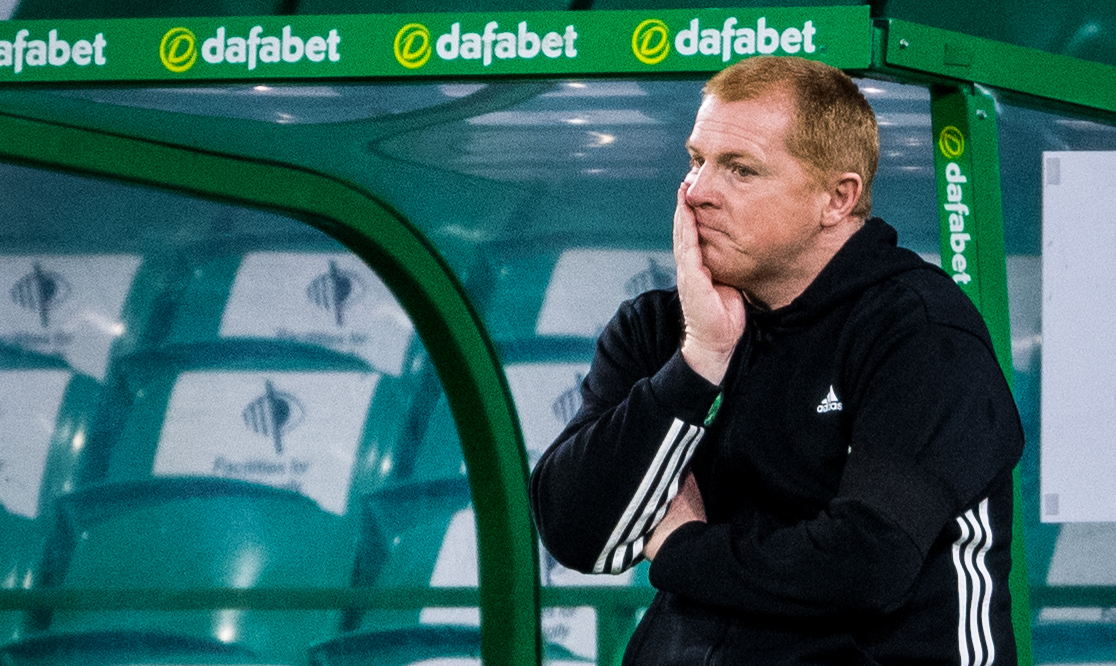 Neil Lennon wants Celtic’s unhappy players to “settle down” and concentrate on bid to win a tenth consecutive title.

In the wake of Wednesday’s 2-1 defeat to Ferencvaros, that saw the team knocked out of Champions League qualifying in the second round, Lennon had revealed several of his squad wanted to leave.

He said he only wanted those who were committed to the club.

Asked on Friday if he regretted his comments, he said “not really” before asking the squad to pull together and concentrate on their main target for the season.

“I don’t want to elaborate on it,” he said. “We want them all here.

“We have a big year ahead of us, this is a difficult time of the year as you know, people are unsettled.

“We want them to settle down and do what’s best for the club and that means winning the league and trying to make the best of what’s left of the European campaign.”

Lennon didn’t identify the players who had expressed an intent to leave and played down the strength of feeling behind it, saying that nobody had been “agitating” for a transfer.

He said: “They’re great lads and I understand that sometimes there can be interest but this is a great club. We want harmony, and I’m not saying there’s been any agitation at all but sometimes you can lose a little bit of focus.

“I want them to get back on it and concentrate on the job that lies ahead. At the end of the day they are good players.

“Once they realise what excitement and what we have in store this season, we believe they’ll knuckle down now and really concentrate on the job at hand.”