The Celtic boss refused to criticise his players after their 3-1 defeat. 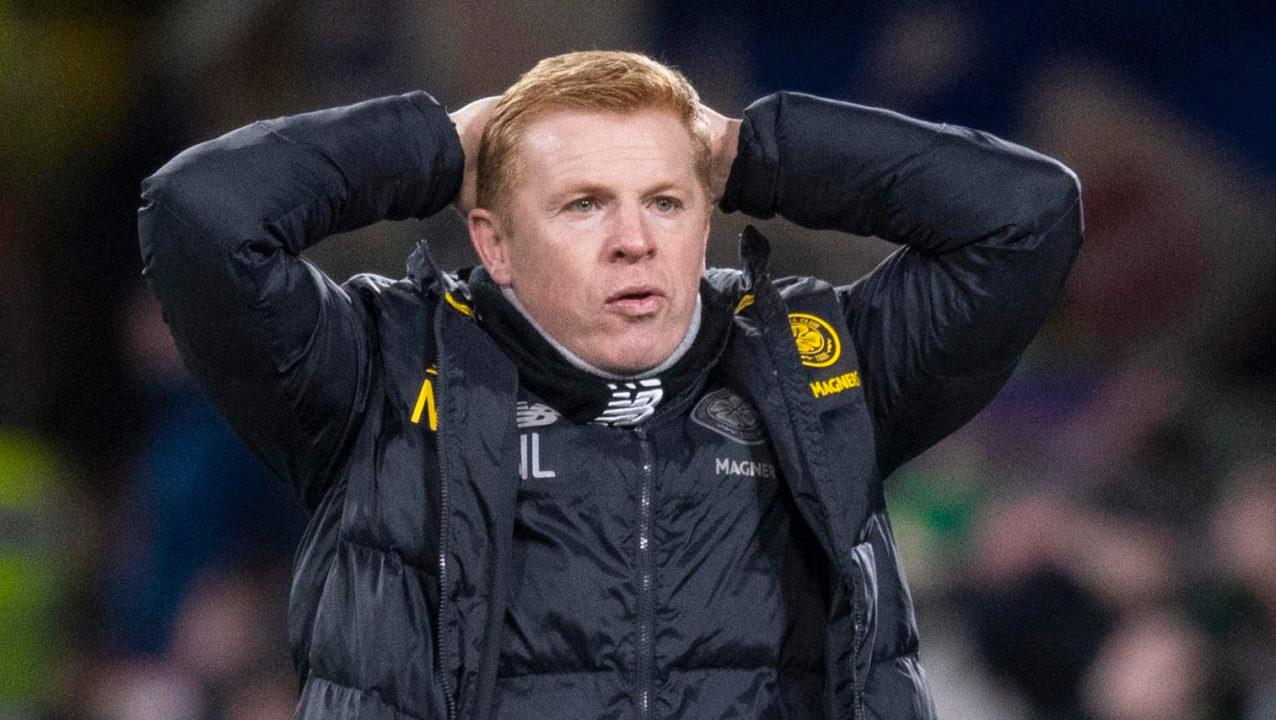 Neil Lennon has said that individual errors cost his Celtic side as they crashed out of the Europa League but refused to criticise his players for their performance.

The Parkhead side went into the game having drawn 1-1 away from home and looking to build on that result to reach the last 16. Copenhagen took a second half lead and, after Celtic equalised from the penalty spot, scored two late goals to kill off the tie.

Lennon said: “We had a great opportunity and we let it go. It’s bitterly disappointing, just in the manner in which we lost because we were the better team for huge parts of the game.

“These players have been absolutely brilliant for me so I’m not going to sit here and criticise them for mistakes. They deserved better tonight and they didn’t get that. Sometimes football is cruel.

“But when you make individual errors you give the opposition encouragement.

“They are intelligent boys. They know they have let themselves down a bit.

“We have had a good Europa League run and I am really disappointed it ended tonight.”

Defender Jozo Simunovic was at fault for the first goal when his misplaced pass handed Michael Santos to score but Lennon said that responsibility for the loss should be taken collectively.

“I am not going to throw anyone under a bus. We win as a team and lose as a team,” he said.

“I have not spoken to Jozo. I have a duty of care to him, he has come back from a long-term injury and he has been absolutely fantastic.

“Yes, he made a mistake and then we recovered. He didn’t make a mistake for a second goal. If I need to pick him up I will. That’s my job. He has been magnificent for me. He made a mistake, he held his hands up and we move on.”

Victorious Copenhagen boss Stale Solbakken said: “They could have killed us off in the Parken Stadium and we could have scored the penalty there.

“We quietened them down and then Celtic had a good period, they had us on the ropes but we coped.

“We are proud to come here and score three goals. It was a hard place to come even in the Champions League. It was first time a Danish team has scored here, so well done to the lads.”