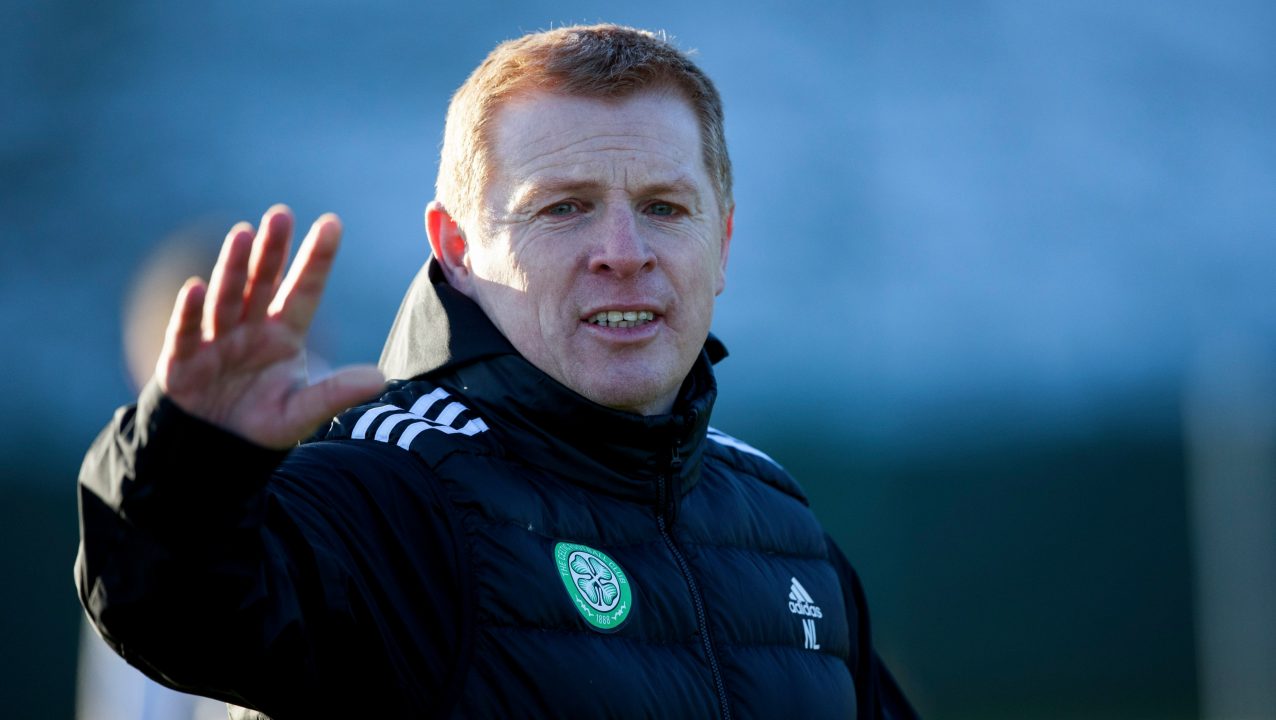 Neil Lennon says Celtic returned from their winter training camp in Dubai to a “barrage of absolute hypocrisy”.

The Parkhead boss says the club has received unfair criticism of its decision to fly to the Middle East for warm weather training after losing 13 players to self-isolation on their return.

He said: “We didn’t abuse any ‘privilege’, we did the right things, we were totally professional.

“We had a little drink in the afternoon on the day off, completely allowed, no law breaking.

“But we come back to this barrage of absolute hypocrisy.”

Celtic players and staff flew out to Dubai following their 1-0 defeat to Rangers on January 2 and spent a week training in the United Arab Emirates.

Lennon, his assistant John Kennedy and 13 players all had to self-isolate after Christopher Jullien tested positive for coronavirus upon returning home.

Chief executive Peter Lawwell has since admitted the trip was “a mistake” and apologised to Hoops fans.

Lennon, who missed the 1-1 draw against Hibernian and the goalless draw against Livingston at Parkhead, also confirmed on Monday that another Celtic player has tested positive for Covid-19.

Lennon said his isolation period has been “interesting”, watching the media coverage of the club’s Dubai trip.

He said: “It’s not a stag do, it wasn’t (a) 18-30 (holiday) even though it’s been portrayed like that. We went out there with the best intentions, the lads had one day off, they got into Dubai at seven in the morning and they’re entitled to a bit of downtime.

“It’s not as if they were doing a conga in the dressing room, dancing to Baccara (the group who performed the hit ‘Yes Sir, I Can Boogie’ that Scotland players danced to after qualifying for Euro 2020) or travelling up and down on a train journey from London to Glasgow with Covid.”

Lennon apologised to Celtic supporters for the fallout from the trip but says the club has been harshly treated.

“I think the fallout from this has been way too much and a bit of bullying going on, and we have been held to a far higher standard than any other club,” he said.

“We were in our bubble (in Dubai). The players were sitting in a bar. To me, they weren’t on top of one another, we were outside in our bubble having a beer for half an hour.

“This has been made out to be something that it’s not and, like I said, we weren’t doing a conga, 20-man conga, which was lauded by all and sundry because Scotland qualified for the Euros. Our players weren’t behaving like that at all.

“For anyone to call it a jolly is totally disrespectful to their professionalism and the way they conduct themselves as men.