Home comforts have champion raring to go again after a nine month wait. 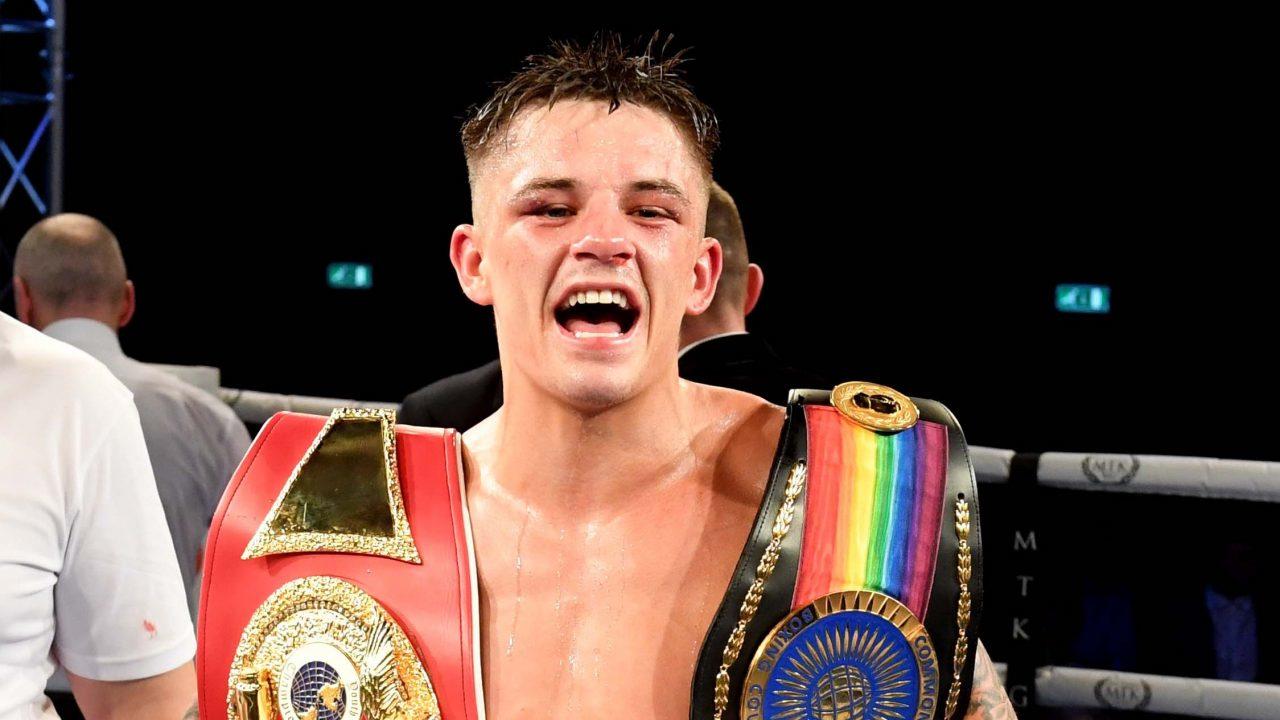 British and Commonwealth boxing champion Lee McGregor has said he is in the best shape of life despite the Coronavirus restrictions placed on preparations for his latest fight.

McGregor, 23, will return to the ring on Wednesday night for his first appearance since winning the British belt in November.

The pandemic forced the cancellation of his bout on the undercard to fellow Scot Josh Taylor in May.

Then the national lockdown meant McGregor was forced to keep in shape from his back garden.

As he recalled the toughest days of the Covid-19 crisis earlier this year, McGregor said: “I knew my time was going to come. This is the moment I have been waiting for.

“This is the moment I was training for when we were going through those gruelling days, locked in the house and couldn’t leave.

“I had to get a boxing bag up in the back garden and thankfully the weather was good – I don’t know what we would have done if it was in the winter.”

Regulations around the use of boxing gyms meant that he has been using an old football clubhouse in the west of Edinburgh to prepare to take on London’s Ryan Walker.

But the Scottish fighter known as ‘Lightning’ said his humble camp has been a help, not a hindrance.

McGregor said: “This is the best I have felt in a long, long time. It is the happiest I have been.

“After a hard day’s training I am getting to go home and see my daughter – it’s just little things like that that people take for granted.

“I am loving it and I feel like it has been affecting my training in a good way. I have been flying every day in the gym.

“I’m performing the best I have done in sparring, on the pads, strength, running – everything.

“I am setting new targets all the time and getting better all the time so being at home to train for this fight has definitely been more good for me than bad.”

McGregor is making the step up in classification from bantamweight to super bantamweight – and extra 4lbs – to take on Walker but is relaxed about competing in either division in future.

A re-match with Glasgow Kash Farooq – who he defeated on points in November – remains one of his future plans, as well as bringing tilts at the European and then World title belts to Scotland.

McGregor added: “[Coronavirus] has obviously just delayed it a little bit. I believe that around about now I would have been preparing to fight for the European title.

“I am still fully focused. I know what my goals are and I will reach them.

“We will take care of business this week and then, early 2021, big fights is all I want.”