Laura Muir says there was 'no way she was finishing fourth'

Laura Muir clinched bronze in the 800m at the Commonwealth Games on Saturday. 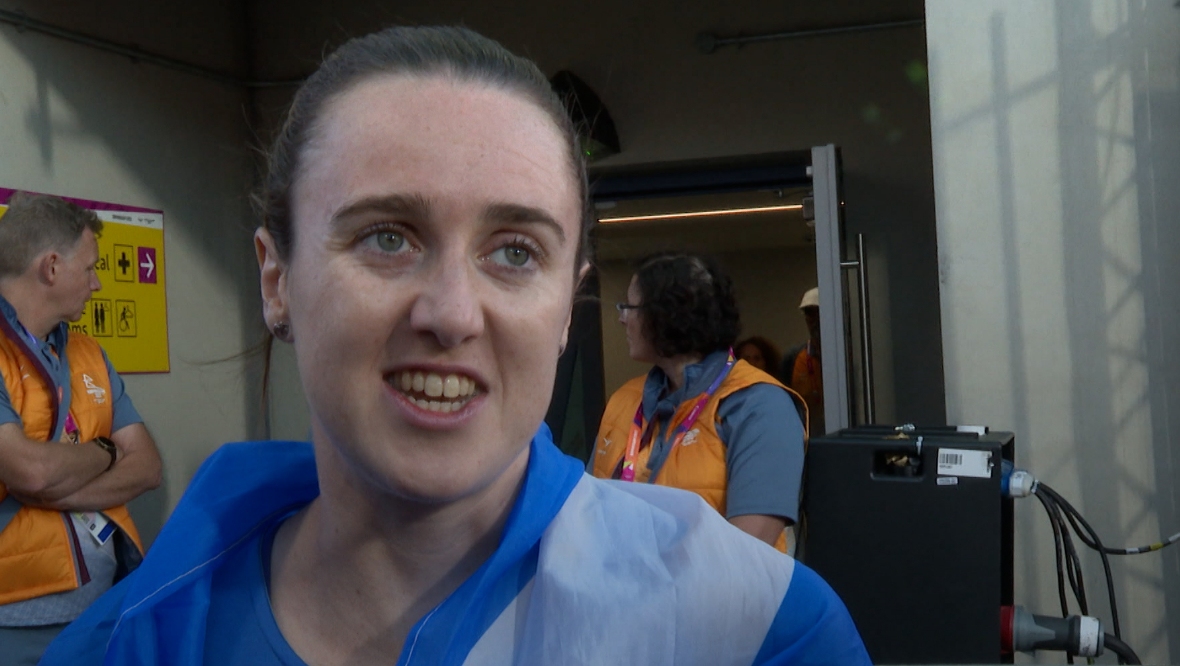 Scotland’s Laura Muir says there was no way she was finishing fourth, after clinching bronze in the 800m at the Commonwealth Games.

Muir, who came third after a photo-finish with Jamaica’s Natoya Goule was insistent she was coming away with a podium spot.

She said “When I ended up being in fourth, I’m not going to lie, I did panic a bit and I was like ‘no way am I coming fourth, no way am I putting myself through four rounds of racing to not win a medal in this race’.

“I was just adamant I was getting that third and it took a good launch for the line and it was only one hundredth in it but it doesn’t matter.

“I got across the line and I’m just so pleased to have get that final medal.”

This bronze means Muir has now completed the set of World, European, Olympic and Commonwealth medals.

Muir added: “This was the last one and this one was bugging me since Glasgow.

“Getting tripped whilst I was in medal contention then not running in Gold Coast, it’s been eight years in waiting for this medal and to do it in the Scottish vest and complete the set just super happy.”

Muir will now turn her attentions to the 1500m on Sunday as she looks to make it a Commonwealth double in Birmingham.