Former Rangers chairman says he was in tears when the club clinched the title. 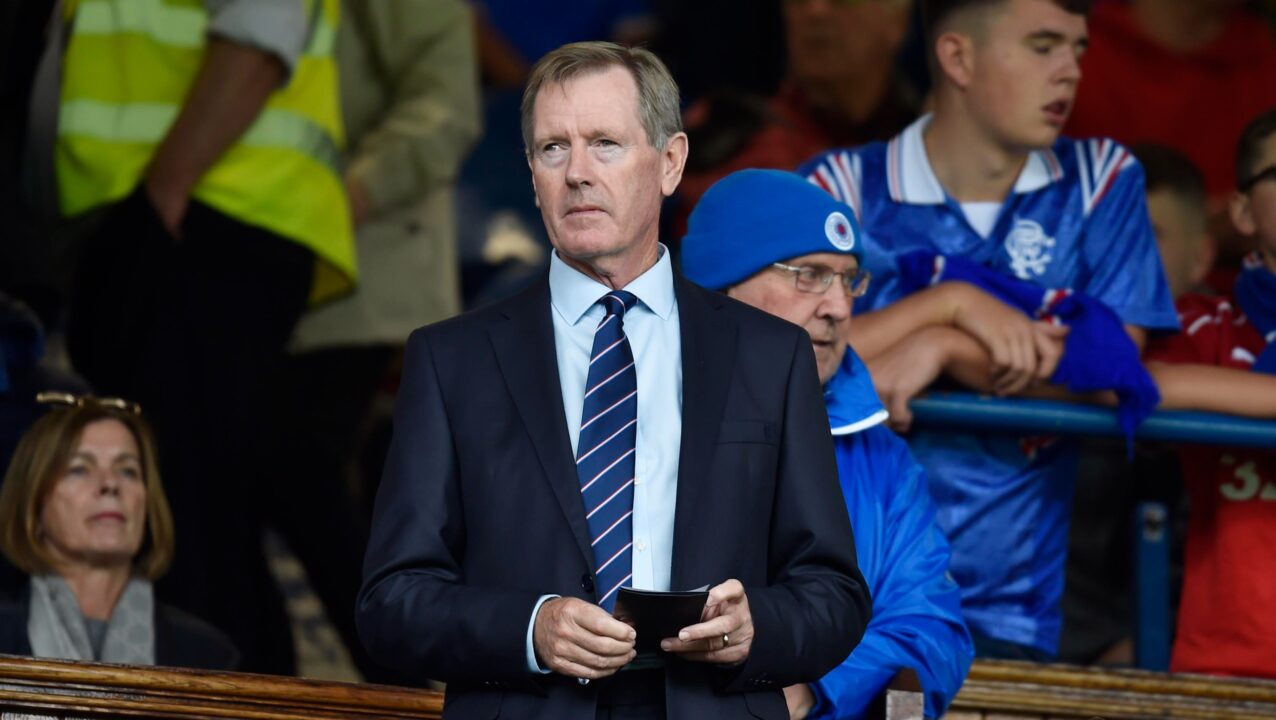 On Sunday, the Ibrox side ended their ten year wait to win the Premiership trophy, killing off Celtic’s bid to secure a record tenth successive league title.

King told STV News that the Parkhead club thought they’d won the league before a ball was even kicked this season.

‘’At the beginning of this season, even at the corporate level marketing ten-in-a-row, I think they [Celtic] weren’t quiet about it, they were arrogant about it, quite frankly,” he said.

“A little bit of hubris crept in there and they actually approached the season as if the ten was done. They even had shirts out there with ten-in-a-row.

“They got ahead of themselves a little bit. Celtic felt that the gap that they had going into this year was enough to see Rangers off for another season.

“They knew we were catching up, but I think they felt ‘we don’t have to make too much of an investment – we’ve got them for one more year’.

“We can do ten without investing in the squad. I think Celtic underinvested in the squad with the belief that they had enough in the tank to see us off.’’

The former Ibrox chairman, who says he was in tears when Rangers clinched the league title, appointed Steven Gerrard as manager almost three years ago.

When asked if he takes any personal satisfaction in this league success, he said: “The satisfaction is in winning the league. Do I think it’s different under Steven versus another manager? I haven’t really thought about it in that context, it was more about getting Rangers back to the top and I wouldn’t have minded which manager got us there.

“There is a level of satisfaction knowing we backed and trusted someone and that he actually delivered for us, the club and the supporters.

It’s just over six years since King’s consortium overthrow the previous Rangers board.

The South African-based businessman stood down as chairman last year and believes his mission is complete.

He said: ‘’I do. I had a chat with Tav [James Tavernier] this morning to thank him for his role as captain and  getting us to where we are today.

“I reminded him about the first game after regime change because he played in that team. We all went through to Cowdenbeath. We fought a very hard 0-0 draw against Cowdenbeath.’’

Having won their first league title in ten years, King says the challenge is to win more.

‘’The next target is to defend the title,” he said. “The team has to kick on and improve. We will move into the Champions League where the competition will be tougher. So there are a lot of challenges ahead.’’