Kilmarnock have ‘nothing to hide’ ahead of SPFL hearing 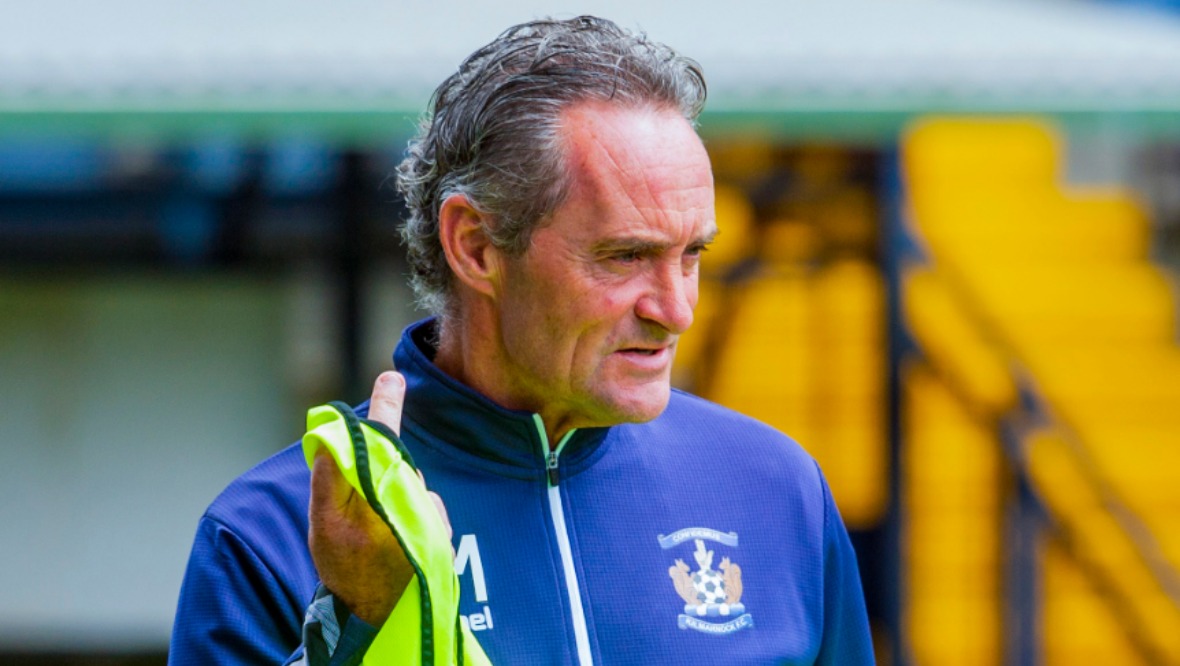 Andy Millen believes Kilmarnock have “nothing to hide” as they await their hearing for alleged breaches of the SPFL’s Covid regulations.

The Ayrshire club’s match against Motherwell was called off last month as six players and assistant manager Millen tested positive for the virus. The entire squad was forced to self-isolate.

The SPFL investigated the circumstances of the postponement and opened a disciplinary case against Kilmarnock, who have maintained they have followed the rules, with a hearing to take place on Tuesday.

The league body’s protocols to prevent the spread of the disease include regular testing, social distancing and a range of other measures.

Millen said: “From a professional point of view, there’s no shortcuts. This club hasn’t taken any shortcuts and I’ve no doubt that the club has done everything they could but the powers that be will decide if that’s right or wrong.

“In Kilmarnock’s opinion, we’ll be fine. We’ll be okay, we have nothing to hide.

“We talk about players being in a bubble, we’re only in a bubble when you’re at work. When you come out the bubble, I’ve got a wife who works in a nursery school, she has to go and work.

“So we need to go out the bubble, it will come to each club. Some clubs might be able to keep it quieter than other ones but it’ll come, there’s no doubt. Nobody will be untouched.”

Speaking about the impact of the virus from a personal standpoint, Millen said “there’s an after effect”.

“There’s a few players that have had it that are, not struggling, but they still feel… There’s an after effect, there’s no doubt about that. I think until you’ve got it, then you think, you’ve got to be respectful for it.”