Derek McInnes: Kilmarnock still have lots of transfer business to do

The Rugby Park boss aims to add quality to his squad for their Premiership return. 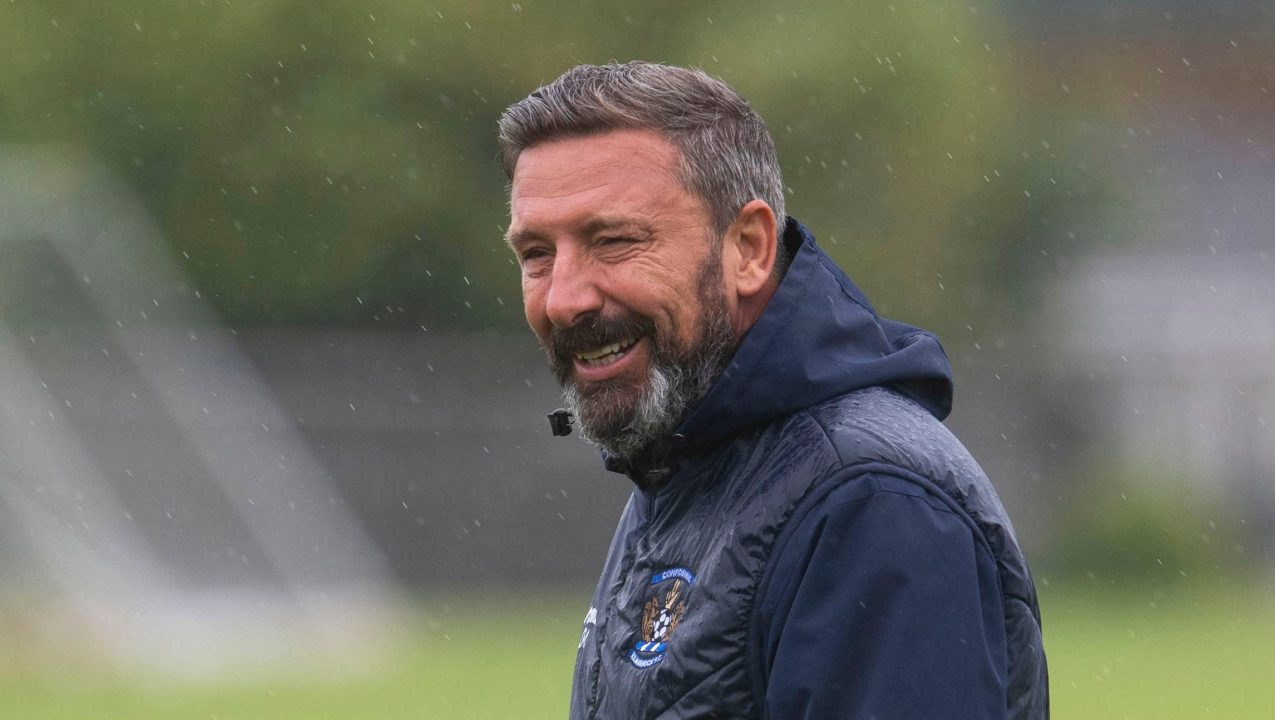 Kilmarnock manager Derek McInnes has revealed that he hopes to do plenty more business in the transfer market to get his squad ready for the new season.

The Championship winners are making their return to the top flight and McInnes has already been active in adding to his group of players, with Alan Power returning to the club and former Celtic youth player Kerr McInroy making a move to Rugby Park.

With a new set of challenges ahead, McInnes is happy with the current squad but wants more options and is targeting players who can fit into the first team picture.

Asked how much more business he had to do this summer, he was clear that he hoped to be busy.

“Still got lots to do,” he told STV. “And I think it’s fair to say that we’re delighted with the players they’ve given us.

“We’ve got some good players in the building. And for us to be as strong as we can be, we’ve got to try and utilise the budget that’s been afforded to me the best way we can.

“So there’s lots to do and you don’t always get what you want. Signing good players isn’t always easy, but we’ve got a lot of good work to be done in recruitment ahead of the season.”

Until McInnes has a settled squad, he thinks it’s difficult to put in place a clear ambition for the season. Though his long-term aim is to see Kilmarnock as an established top six side, he know that there is a step up from the Championship this summer and one priority.

“We don’t want to be involved in relegation fights, and it’s easier said than done,” he said. “But I think what we’ve got to do is recruit good players.

“We’re all working hard to try and make sure we’re as strong as we possibly can be when the competitive football comes around. I think it’s better to have a real assessment of where we are going to be once we get that recruitment finished.

“But I think time and time again, , the Premiership will offer up challenges for us. We’re going to have to make sure we’re competitive, and we will be, but we don’t just want to go up there and mess about.

“We’re going up to try to set about the challenge and do as well as we can. And I’m confident if we get the recruitment right and the players as focused as they have been since we came in, then we have optimism that we can have a good season.”