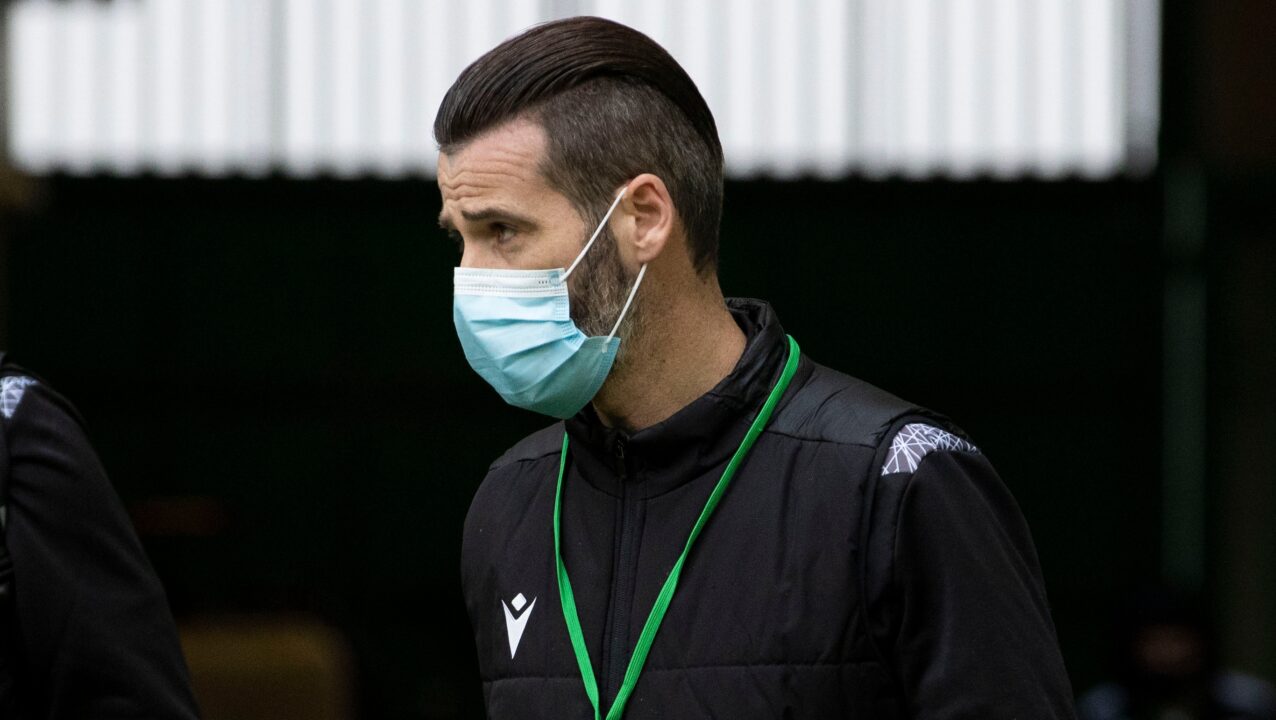 After the holders lost their first domestic cup game in 36 outings, hundreds gathered outside the stadium to vent their fury and boss Neil Lennon could hear fans calling for his removal as he walked into the post-match media conference.

The Parkhead club said in a later statement that some players were left “shaken” after being targeted by missiles while police said three officers had suffered minor injuries, with footage showing some fans kicking down and throwing barriers.

Kettlewell and his players saw it all unfold as they waited on the team bus.

The Staggies boss said: “We did have to get a police escort out of Parkhead and on to the motorway.

“The police to my mind dealt with the situation very well, they were excellent.

“We understand what it means to Celtic and how despondent their fans would be and their players and officials would be.

“It is football, we all know that that happens but you have to realise we are in the middle of a global pandemic here and some of the scenes I see sitting on the bus, watching police fighting and trying their damndest to stop guys breaking the perimeter barriers they set out was just despicable.

“If we look at the bigger picture outside football, we have police wrestling with people who potentially could have the virus and they are putting themselves in the front line to try to contain a situation.

“What Neil Lennon has done for Celtic as a player, a captain and manager, I certainly think he deserves a helluva more respect than what he and his players got on Sunday.

“I am not a Celtic official, I am not a Celtic supporter, Ross County is obviously my concern but I can only speak through sitting in that car park waiting to get away from Parkhead and it’s not scenes any of us want to see in Scottish football.

“Hopefully it is an isolated situation we don’t see again and people take heed that it is totally unacceptable.”