Keith Lasley: St Mirren can be a force for good in the local community

Lasley is getting to grips with his new role as chief operating officer. 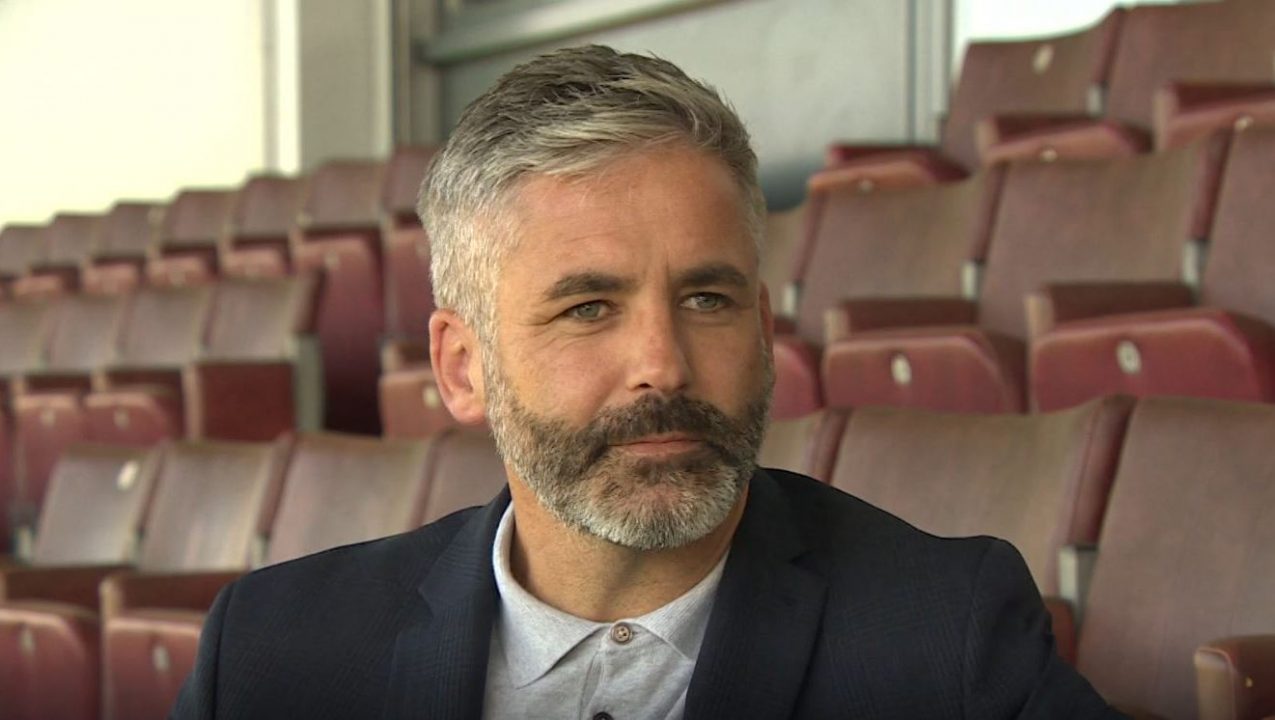 St Mirren’s chief operating officer Keith Lasley believes the club has a responsibility to help out in the community in difficult times, and sees it as an important part of his role to grow that bond between football and the local area.

Lasley joined the Paisley club at the end of the season in the new position, replacing St Mirren legend Tony Fitpatrick after his retirement. The former Motherwell hero studied for a masters degree in Sports Directorship as he looked to make the transition from playing and coaching to an executive position and is getting to grips with the change of role.

While supporting Saints manager Stephen Robinson in putting together a winning team on the park, Lasley has spent his first weeks in the job talking to fans groups and other stakeholders to hear their thoughts, as he looks to help the club progress in every way.

In leaving Fir Park for the SMiSA Stadium, Lasley is swapping one fan-owned club for another, and returning to a club he knew well growing up in the area. He believes that the connection with the community is a key part of a successful club and that there are responsibilities that come with it.

“It’s got to be about the good that this club can be. Particularly in the cost of living crisis that we’re going through at the moment, you know, there’s people in our local area that are struggling, you know, we’ve got to do our bit to try and help as much as we can.”

The Saints boss thinks it’s a two-way street where his work can’t just focus on getting fans in through the gates, though he is committed to growing the number of season tickets and delivering success on the football side.

Speaking on the day the club launched their Help A Buddie scheme, where supporters can buy and donate a match ticket for someone less fortunate, he pointed to how the club had reach that could be used to help lift others in society.

“But we’ve got go and connect directly with our fans and with our local community. Even if they’re not St Mirren fans, you know, can we just go out and help?

“Essentially because I think it’s incumbent on football clubs to be that. We’ve got a big platform, we’ve got a big voice, if you like, in the local area, and we’ve got to use that as a force for good.

“So that’s again going to be a big part of certainly my remit and it’s something I’m really passionate about.

“And, you know, I was brought up five minutes down the road and I know what this club means to the local area. And it’s up to me to try and push that connection as much as I can moving forward.”