Kamberi comments ‘put him in difficult situation’ with Hibs

Hibs head coach Jack Ross has admitted that Florian Kamberi’s comments on his loan move to... 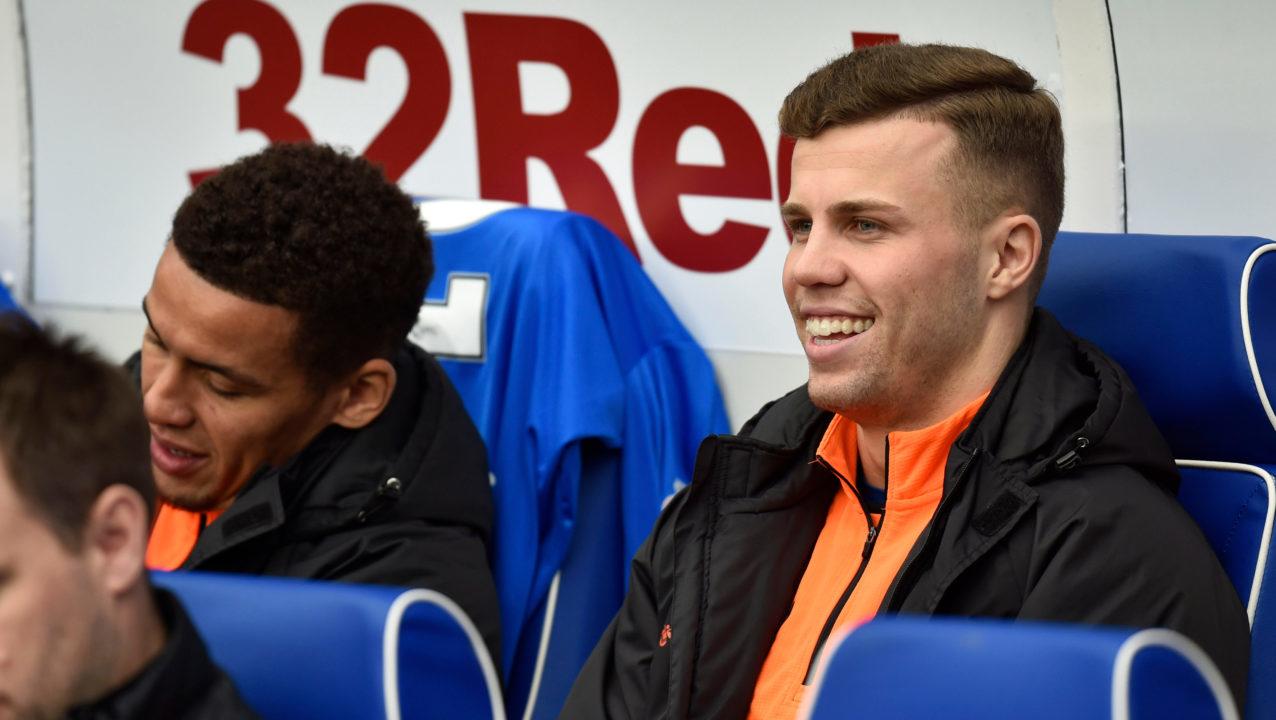 Hibs head coach Jack Ross has admitted that Florian Kamberi’s comments on his loan move to Rangers could make life difficult for him when he returns to Easter Road.

Kamberi made a deadline day move from the capital to Ibrox but quickly angered Hibs supporters by saying the loan switch was “a dream” and describing the Ibrox support as “the best fans in the world”.

The Swiss forward is due to return to his parent club in the summer and Ross conceded he might not be popular.

“I think it has made it much more challenging, I think he has said that himself,” Ross said.

“I think that’s fairly obvious because he maybe could have chosen his words more carefully in the first instance and then he wouldn’t have put himself in a more difficult position potentially.”

In a newspaper interview, Kamberi said he wasn’t being disrespectful but was “doing what any normal, ambitious young footballer would do”.

He added: “Any player who plays for a smaller club than Rangers or Celtic and has the chance to go to one of those clubs would take it.”

Ross said he wasn’t giving the situation much thought, given the forward’s situation and his own focus on the players available to him.

“They are unusual comments for a player who still has a length of time to go at his parent club and is only on loan,” Ross said.

“So he has chosen his words. It is him who has delivered them, it’s not like he has been misquoted.

“At the moment I can put that to the side because my focus is on the players who are here, the ones I get to work with, the ones I can try to get the best from.”