Thomas: Scottish Open has one of strongest field outside of majors 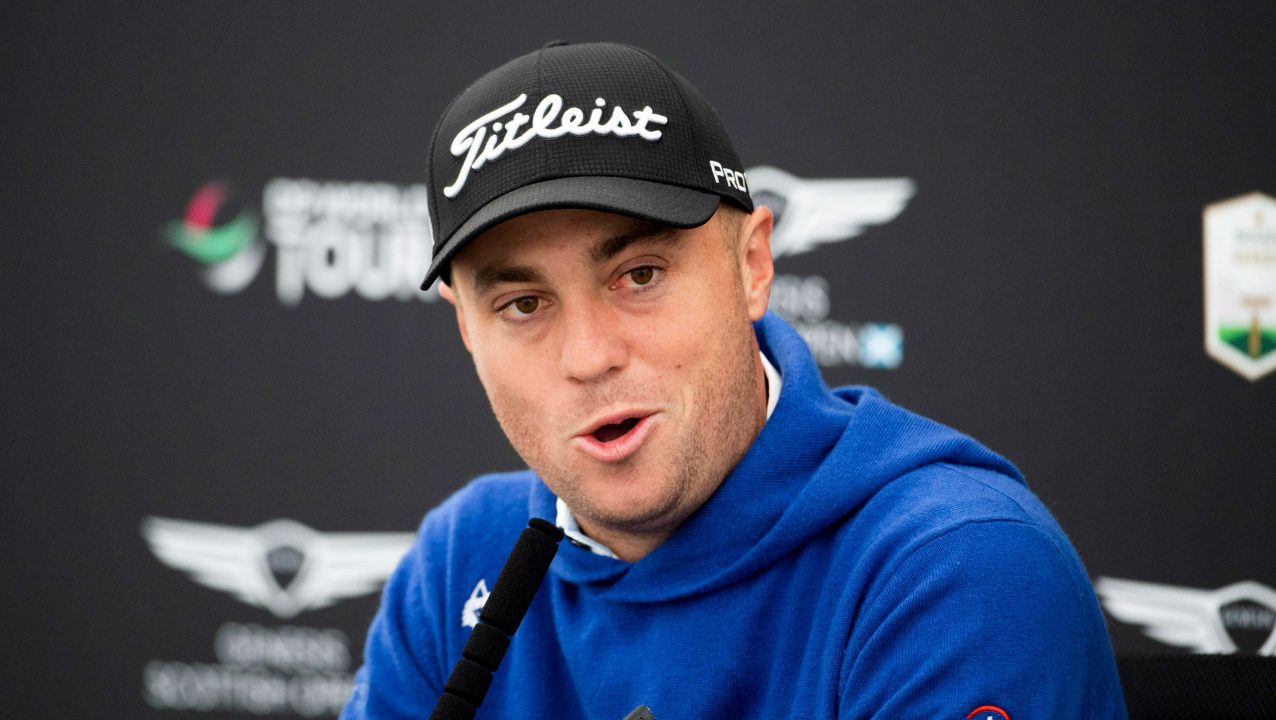 Justin Thomas believes that the Scottish Open has grown to be one of the most competitive tournaments outside of the majors, with a strong field of players vying for the title this weekend.

Thomas, ranked fifth in the world, is keen to make his mark at Renaissance Club and will be up against the rest of the world’s best, with top tour players all taking part, including some who joined the breakaway LIV Series.

The American is impressed by the quality of competition, and said that the event in North Berwick can now count itself as one of the best.

“It’s definitely getting up there,” Thomas said. “And I think the partnership and now having so many PGA Tour guys here, it’s cool and it’s only adding to the strength of field.

“I mean, if you throw out the majors, I would have to think that this is going to be one of the two or three, four best fields that we play the entire year. Which for the Scottish Open, for Scotland, for the DP World Tour, PGA Tour like, it’s a huge deal and it should be.

“And it’s adding your name to that list. It’s becoming a part of that history, and it’s something that I definitely want to be a part of.

Much discussion ahead of the tournament has centred on the players who took part in the Saudi-back LIV Series and were banned from events and fined by the existing tours.

Ian Poulter, Justin Harding, Adrian Otaegui and Branden Grace  are playing in the Scottish Open after submitting appeals and Thomas, an outspoken critic of the rebels, said it would add something to beat them to the title.

“But even if I don’t, I don’t necessarily think we’re going to be having any like gamesmanship or needling each other out there.

“At the end of the day, they are here for the same reason we are and that’s just trying to play well and give yourself an opportunity to win the Scottish Open.

“If it so happens that it comes to that point and you have an opportunity to beat one of them to win the tournament, it might be a little better, but I’m sure they would say the same thing.”