Josh Taylor prepared to unsettle Ramirez ‘from the first bell’

The fight in Las Vegas on Saturday could see the Scot become the undisputed super-lightweight world champion. 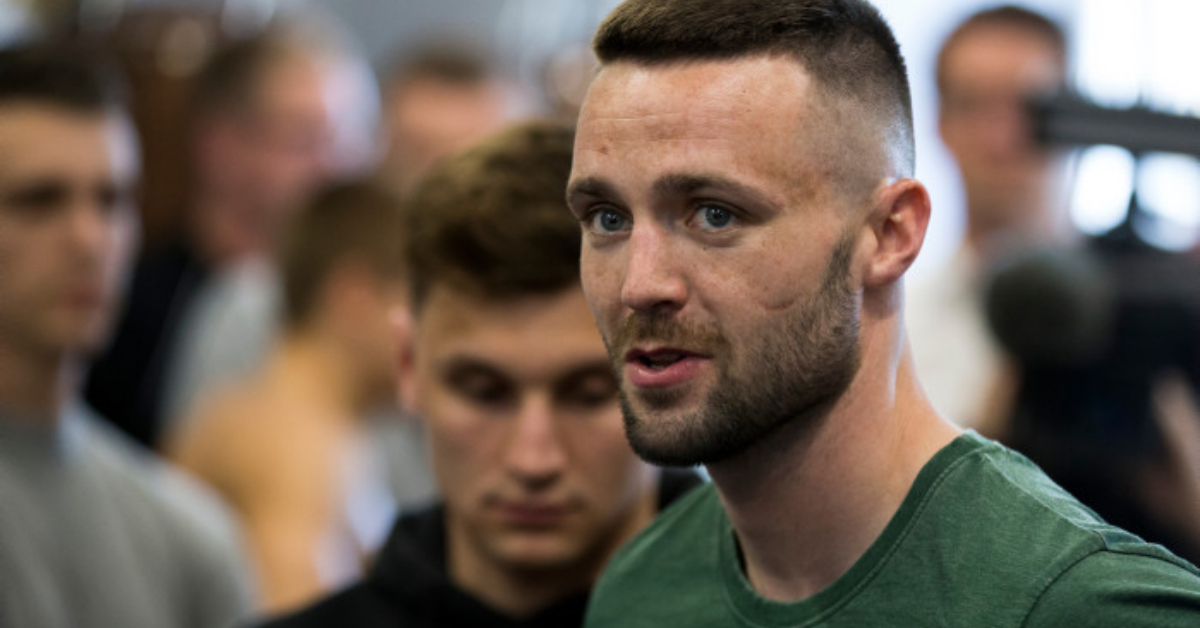 A Scottish boxer has vowed to unsettle his two-title holding opponent ahead of the biggest fight of his career.

Josh Taylor, from East Lothian, faces Jose Ramirez this weekend and has the chance to create history by becoming the first British fighter to secure all four world titles at super-lightweight division.

The Scot has been in the US for a month preparing for the Las Vegas fight which could see him become the undisputed super-lightweight world champion on May 22.

He told STV News: “I’ve been training twice a day, five days a week and once on a Saturday.

“I’m the most ready I’m ever going to be. I’ve done everything on the list that I can control to the best of my ability. I’ve left no stone unturned.”

On Saturday, Both Taylor and Ramirez will be putting two of their world titles on the line.

Taylor said: “This fight is colossal, it’s huge, it’s a massive historical fight for the two of us. For Ramirez, he has the chance to become the first Mexican-American undisputed champion in the four belt era.

“And for myself, the first Scotsman to ever do it and first person to do it from Britain.”

The Prestonpans boxer said he has prepared for a tough 12 rounds expecting Ramirez to be fully prepared given the magnitude of the fight.

He said: “I think I’m going to unsettle him from the very first bell. I just believe my style and the way I fight is going to give him all sorts of problems.

“Obviously we’ll need to wait and see on Saturday how the fight unfolds but I do believe I can give him absolute nightmares.”

Over the years, Las Vegas has hosted many famous fights and the 30-year-old said he had to pinch himself to make sure it was all real.

“Seeing my name up in the bright lights for the first outside the hotel and on the billboard was a pretty damn cool moment,” he said.

“I got great satisfaction out of it, all these years of hard work and dedication have paid off and I’ve made it to this level of the sport.”

Taylor is hoping his win will not be the only triumph this weekend as his beloved Hibs play in the Scottish Cup Final.

He said: “What a weekend it could be for myself, Edinburgh and Scotland. It could be a great weekend for me if we both pull-off the victories. I 100% believe I’m doing it myself and I’ve got confidence in Hibs to do it as well.”