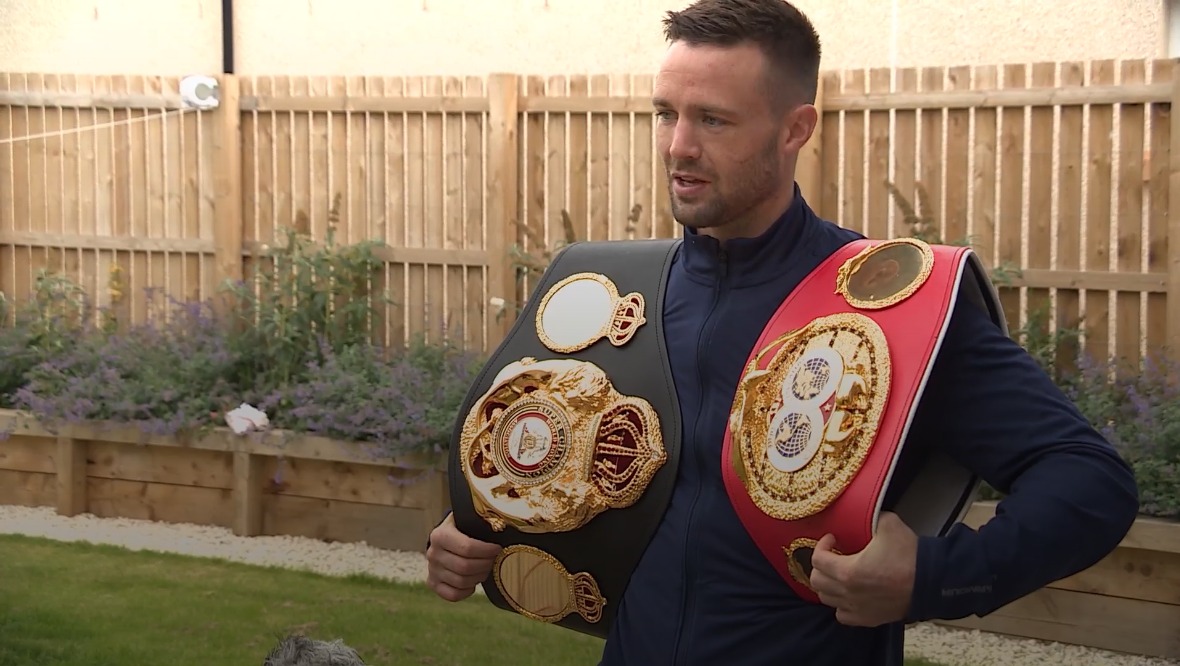 Josh Taylor is desperate to face WBC and WBO champion Jose Ramirez in his next fight – and he wants the bout to take place at Edinburgh Castle.

The Scot made light work of his latest opponent on Saturday night, knocking out Thailand’s Apinun Khongsong in the first round as he defended his IBF and WBA belts in London.

He said: “I think it has to happen, I think it’s the perfect time for me for it to happen. I’m on a great roll and I would like that fight to be in Scotland but obviously if it’s in America or Vegas I’m not going to grumble at that either.

“I think the one at the [Edinburgh] castle for Scottish sport, in the middle of summer, you know, on a great night on the Esplanade and the castle lit up in the background for a backdrop and me winning all the belts – that would be a once-in-a-lifetime opportunity and an event, and I think it would be a great shame if it didn’t happen.

“But now it’s almost becoming a reality so I would really like to push for something like that to happen and I think it would be great – it’s got to happen.”

There is a stumbling block, however, to a bout between Taylor and Ramirez, as the tag of undisputed super-lightweight champion may not come with the contest.

Mandatory WBO challenger Jack Catterall is not prepared to step aside and wait while the two champions face-off, but joint promoters Top Rank hinted the fight could be in the offing.

The WBO sanctioned the recent title bout between Ramirez and Viktor Postol, which Ramirez won on a majority decision on August 30, only if the winner then faced Englishman Catterall within 120 days.

A deadline to agree a deal has already passed without any announcement and Ramirez is now being hunted by both Taylor and Catterall.

Taylor’s first fight in 11 months after his epic triumph over Regis Prograis proved something of an anti-climax on Saturday.

Mandatory challenger Khongsong, fighting outside of Asia for the first time, was floored by a body shot and writhed around in agony before ultimately rolling himself out of the ring on to a stretcher.