'I can turn it around': Goodwin confident despite Aberdeen cup shock

The Dons manager admits he has no assurances about his future 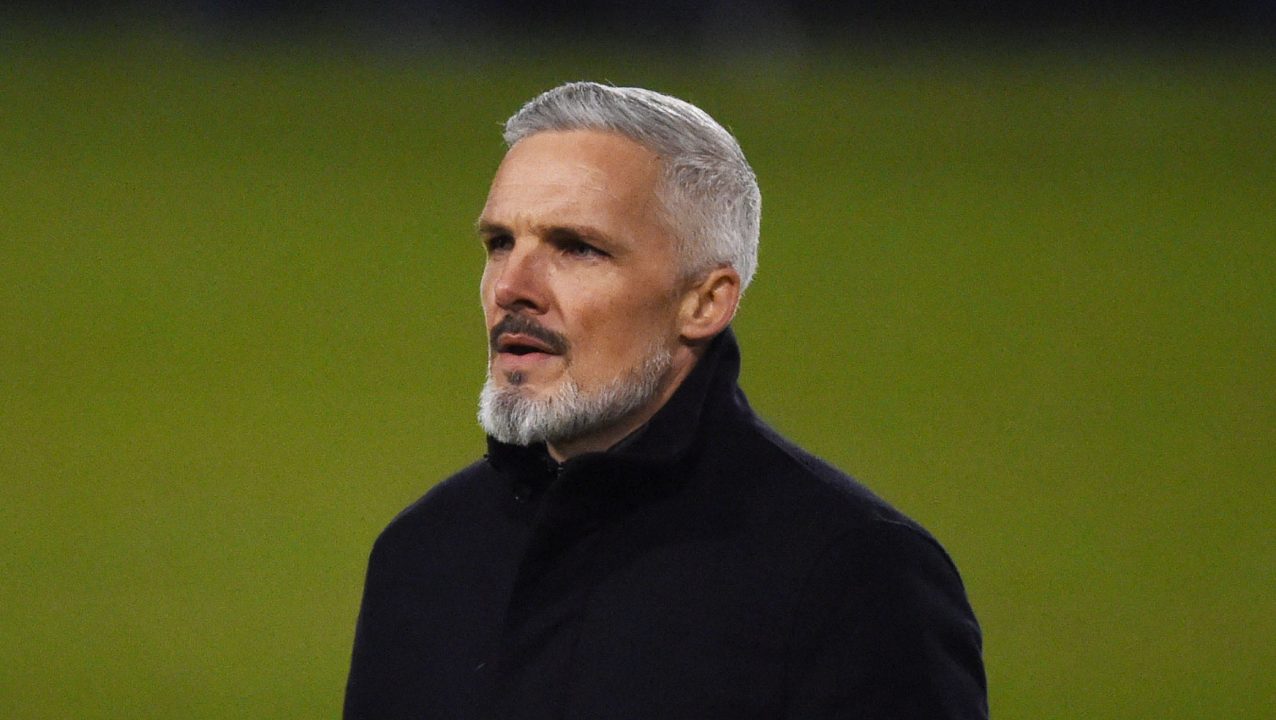 Aberdeen manager Jim Goodwin insists he can fix his side’s problems and turn results around – but admits there are no assurances about his future.

Days after a 5-0 defeat to Hearts at Tynecastle, Aberdeen travelled to face sixth-tier side Darvel in the Scottish Cup hoping for a morale-boosting result.

Instead, the Dons lost 1-0, suffering one of the greatest Scottish Cup upsets of all time.That left Goodwin struggling for answers about his team’s performance but determined to put things right.

“I could stand here and talk about how bad we were as a team,” he said. “But I think that would be doing a disservice to Darvel. To be honest, I think Darvel thoroughly deserved a victory tonight.

“We weren’t at it for whatever reason. Very flat at times, lacked creativity and cutting edge in the final third. And you know, Darvel got the noses in front and defended for their lives and they deserve to go through.”

Asked if he had been given any vote of confidence from Aberdeen chairman Dave Cormack, who watched the game, Goodwin admitted he was in a difficult place.

“Nobody’s got assurances from anybody,” he said. “I think as a manager, especially a manager of the club of the size of Aberdeen you need to win games of football and our form since the return from the World Cup break hasn’t been good enough.

“And you know tonight is an extremely difficult result for me to take and a really poor performance that lacked any urgency and any creativity at the top end of the pitch.

“We’ll need to do a bit of assessing later on and you know, we will speak to who we need to speak to tomorrow and we’ll have our meeting with the players and we’ll try and make sure that we come out fighting for the game at Easter Road. As simple as that.”

The former St Mirren boss denied that his players had let him down, insisting that they were “all in it together” and said that as manager he took responsibility for the team selection and the performance. Goodwin believes that given time, he can deliver better and turn things around.

He said: “I do believe I can turn it around. Yeah, absolutely.

“I’ve got confidence in the squad that we’ve got now. We’re going through a very difficult period at the moment.