'I've got family I didn't even know': Ryan Kent inundated with ticket requests

The Rangers winger says the team are confident they can win the Europa League. 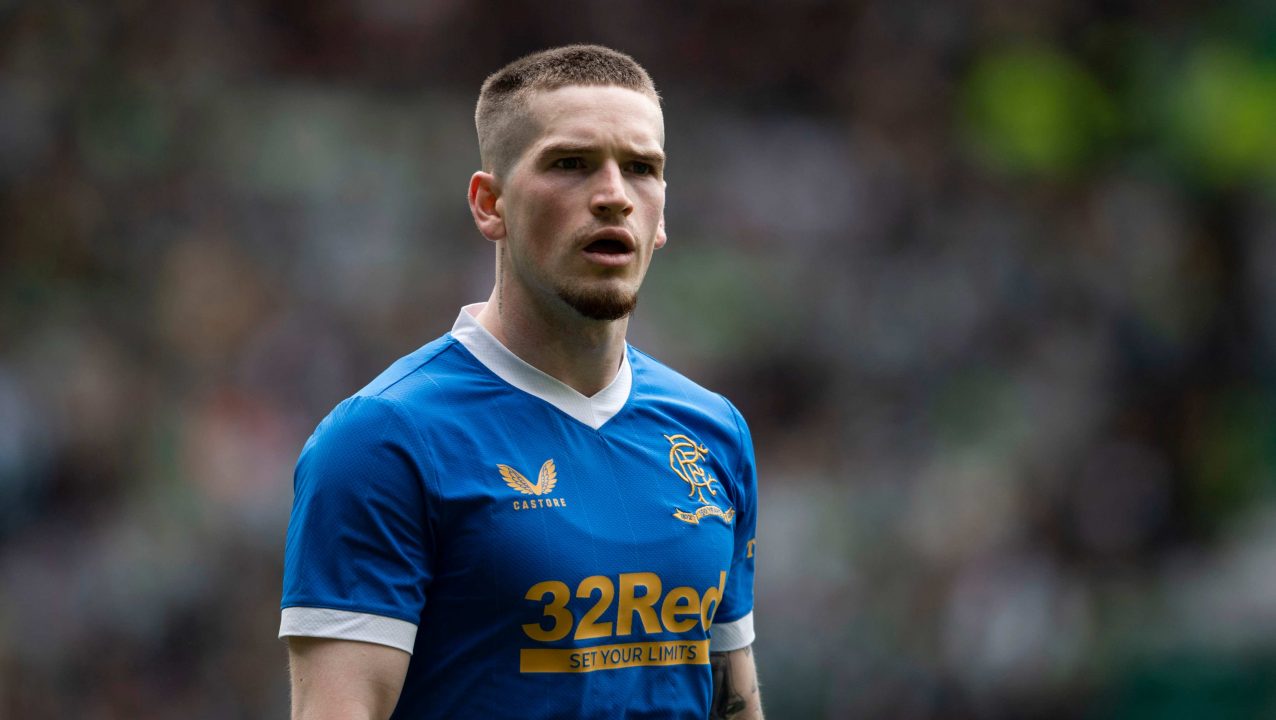 Ryan Kent has been caught in the ticket scramble for Seville as Rangers prepare for the Europa League final against Eintracht Frankfurt next Wednesday.

Tens of thousands of Rangers fans will travel to Spain for the Light Blues’ first European final in 14 years although Giovanni Van Bronckhorst’s side have only been allocated 9,500 tickets for the 43,000-capacity Ramon Sanchez-Pizjuan stadium.

Winger Kent, 25, will realise an ambition by playing in the final but before that he has to cope with ticket requests although he admits the players got “quite a few”.

He said: “I’ve got family I didn’t even know I had asking for tickets. It’s great for everybody’s family to be involved in something like this.

“It’s incredible for everyone associated with the football club.

“On a personal level it’s something I’ve always strived for in my career, to try and get to the top of European football and it’s an opportunity I’ll be relishing.

“Without a doubt it’s the biggest game of our careers. I don’t think we’ll let the occasion get the better of us.

“We’ll go into the game with the same mindset as we’ve had throughout the competition.

“We’ve come up against some top-class opposition and nothing changes going into the final.

“We’re confident, we’ve been confident throughout the whole tournament. Without being naive we are going in there to win, that’s for sure, but we won’t get ahead of ourselves.”

Rangers reached the last 16 of the competition in the previous two seasons under Steven Gerrard but have gone all the way under Dutch boss Van Bronckhorst.

Kent believes the European runs in recent campaigns have been helped by the absence of expectation which has now changed as they ready themselves to take on the third Bundesliga club in this campaign after beating Borussia Dortmund and RB Leipzig.

He said: “I think in previous years there has probably been less expectation in these games.

“I don’t think anyone going into this season would have expected Rangers to reach the final of this competition.

“It’s a platform where we can really showcase ourselves under less pressure.

“All that changes now going into the final. Everybody is expecting us to go and win, ourselves included.”

Kent explained why the cameras caught him in reflective mode at the end of the thrilling 3-1 semi-final win over Leipzig at Ibrox where it was confirmed the Light Blues were on their way to Spain.

The former England Under-20 player, who joined Rangers first on a loan deal from Liverpool in 2018 before making the deal permanent the following season, said: “Probably just overjoyed with all sorts of emotions.

“This has been a journey this team has been on for four years since we beat Ufa to get into the competition.

“That journey has been a beautiful struggle as I have mentioned before, each year we’ve wanted to progress further than the previous year and we’ve managed to do that by getting to the final. I was just overjoyed.”