Hogg: We always believed we could win at Twickenham

Stuart Hogg says there is even more to come from Scotland after Calcutta Cup triumph. 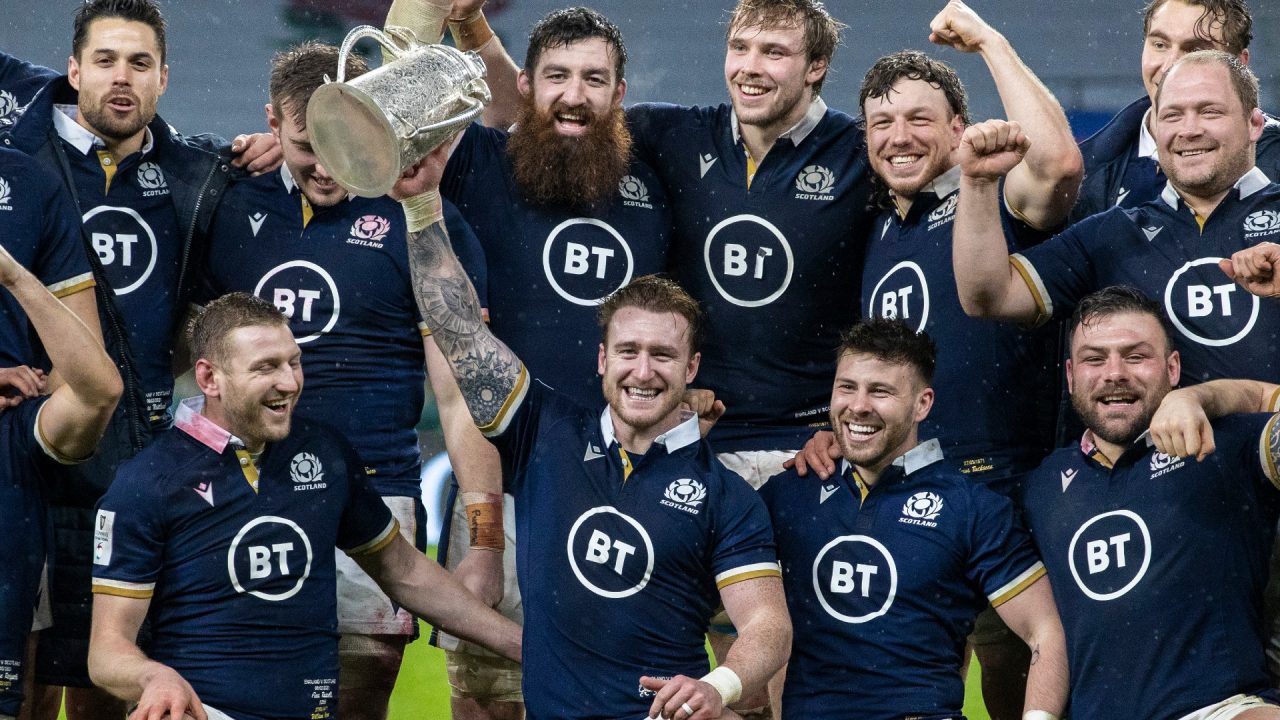 Stuart Hogg said it was an “unbelievable” feeling to captain Scotland to their first Calcutta Cup win away to England since 1983.

And the full back insisted the squad travelled south full of the belief that they could end the wait.

Speaking after the 11-6 victory in the opening match of the Six Nations, Hogg said: “I am a proud Scotsman like the rest of the boys involved in today’s game and we truly believed that we could come down here and win.

“To have actually done it is an unbelievable feeling.

“We will enjoy it and we’ll live in the moment for the next 24 hours or so.

“We had a clinical edge in attack and defensively we fronted up.

“We believed as individuals and as a collective that we could come down here and win.

“It wasn’t perfect but that’s the exciting thing. We can still improve.”

Head coach Gregor Townsend described the win as one of the highlights of his career.

Townsend said: “It has got to be up there as one of our best ever results in our history and certainly in my playing and coaching career.

“I go back to three years ago at Murrayfield because of the atmosphere and the way the players played but today they were outstanding too in really tricky conditions.

“To win in these conditions against a very good side with the record they have here is a fantastic achievement.”