The Hibs chairman has admitted that the club “took a risk” when appointing Maloney back in December. 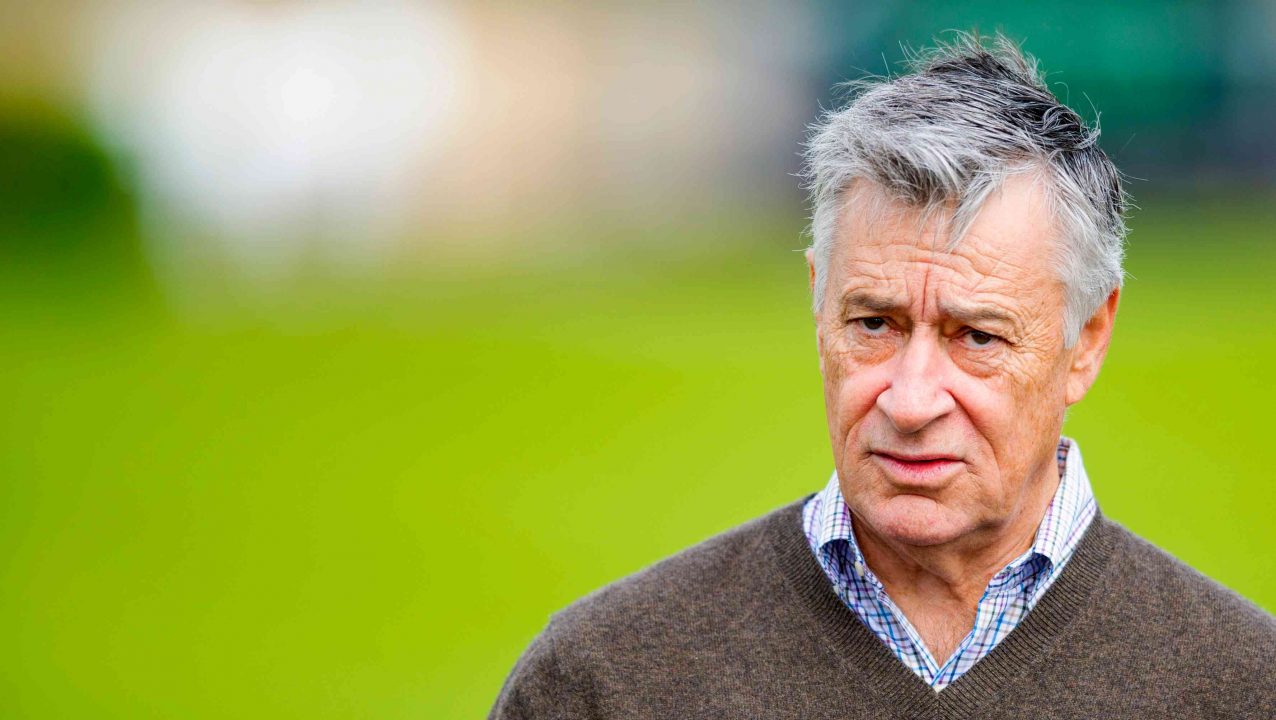 The American broadcasting tycoon has also admitted the club “took a risk” when appointing Maloney on a three-and-a-half-year deal back in December.

But the 39-year-old was relieved of his duties just four months into his reign, after his side missed out on a top-six finish in the Scottish Premiership and lost a Scottish Cup semi-final to rivals Hearts.

Mr Gordon, who is the Edinburgh club’s majority shareholder, has now admitted the club could have taken “a little bit more time” before making the managerial appointment.

He said: “We took a risk. There’s no question about it.

“To be honest I was excited about it. I want Hibs to be an innovative club, a club that takes risks; we’re trying to be on the edge to improve and be better.

“That was perhaps a risk because this is Shaun’s first coaching job as a professional manager.

“We were excited about his pedigree, his experience, but there was a risk. And certainly, I had that conversation with Shaun himself.

“This is a risk for the club, but we made the decision, and I would venture to say in retrospect looking back, we probably rushed that.

“The timing wasn’t necessarily the best and quite honestly, I think it’s a lesson for me. For sure, we could have been a little bit more methodical and perhaps taking a little bit more time just making sure that we had the right candidate.

“But we were keen on Shaun, you know, [he was an] exciting prospect, and I hope that there is a future for Shaun where he’s going to shine as a manager and that he does extremely well.

“To me it was exciting to bring a young Scottish manager with the pedigree he has and give him a shot.

“Unfortunately, the results don’t bear that out.”

“I think we do need a manager with some experience,” he added.

“It doesn’t have to be an old-timer with a ton of experience but I do think we need a manager with experience, that knows how to lead and can deliver results.

“We need to instil a winning culture. The expectation is winning. And we as a club need to give the manager all the support that they need to make sure they have the tools to deliver that.”