The trio, who were in the squad for Saturday’s 2-1 win over Livingston, initially tested positive on Monday. 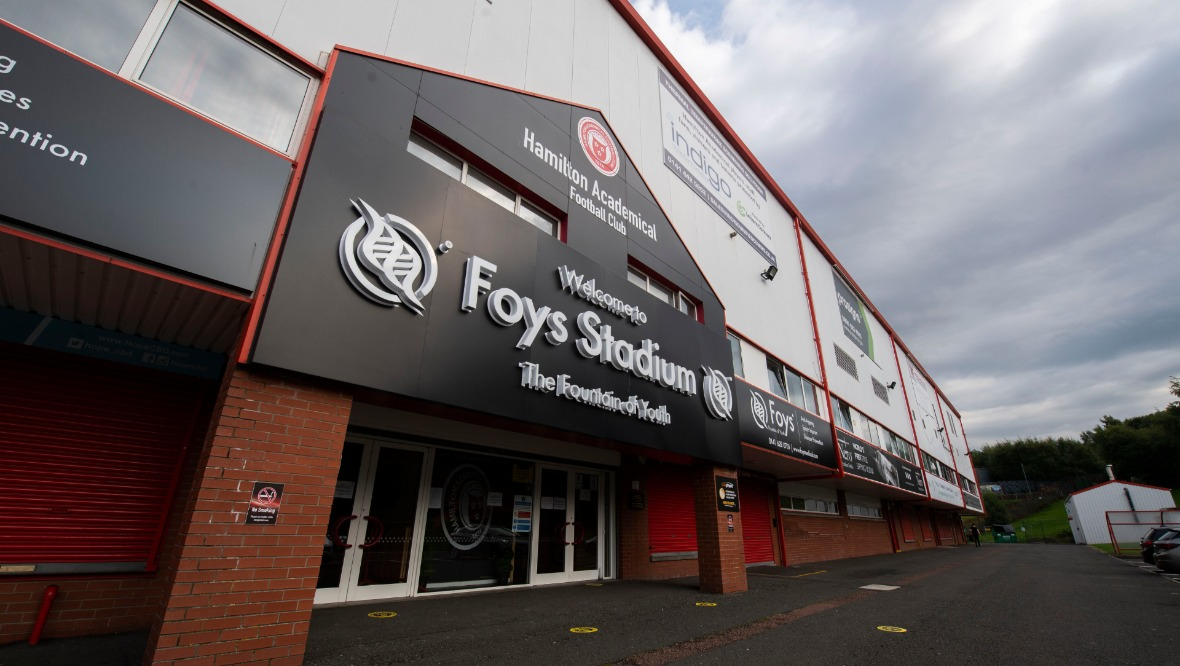 The trio, who were in the squad for Saturday’s 2-1 win over Livingston, initially tested positive on Monday and were put into isolation immediately.

Despite the negative results, they will still have to self-isolate for ten days in line with the Scottish Government’s safety protocols for Premiership clubs.

The team has already been forced to stand-down defender Lee Hodson after his housemate, St Mirren keeper Jak Alnwick, tested positive at the start of last week.

The rest of the Hamilton squad will be tested on Thursday ahead of Saturday’s Premiership match away to Kilmarnock.

In an earlier statement released on behalf of Hamilton and Scottish football’s Joint Response Group, Hamilton chairman Allan Maitland said: “We fully understand the problems encountered by other clubs since the outbreak of this pandemic and also how difficult it is to resolve them fairly and consistently.

“After a difficult few days, our focus will be to get back to training and carry the momentum gained from last week into the match this Saturday.”

He said: “Given the current incidence of the virus in the community, we are likely to see more and more positive tests for Covid-19 amongst Premiership teams.

“This situation once again emphasises the importance of our current testing regime in reducing the likelihood of the virus spreading unchecked through Premiership first-team squads, and in increasing the chances of us being able to complete season 2020/21.”