The Hamilton manager had admitted betting on football in each of the past five seasons. 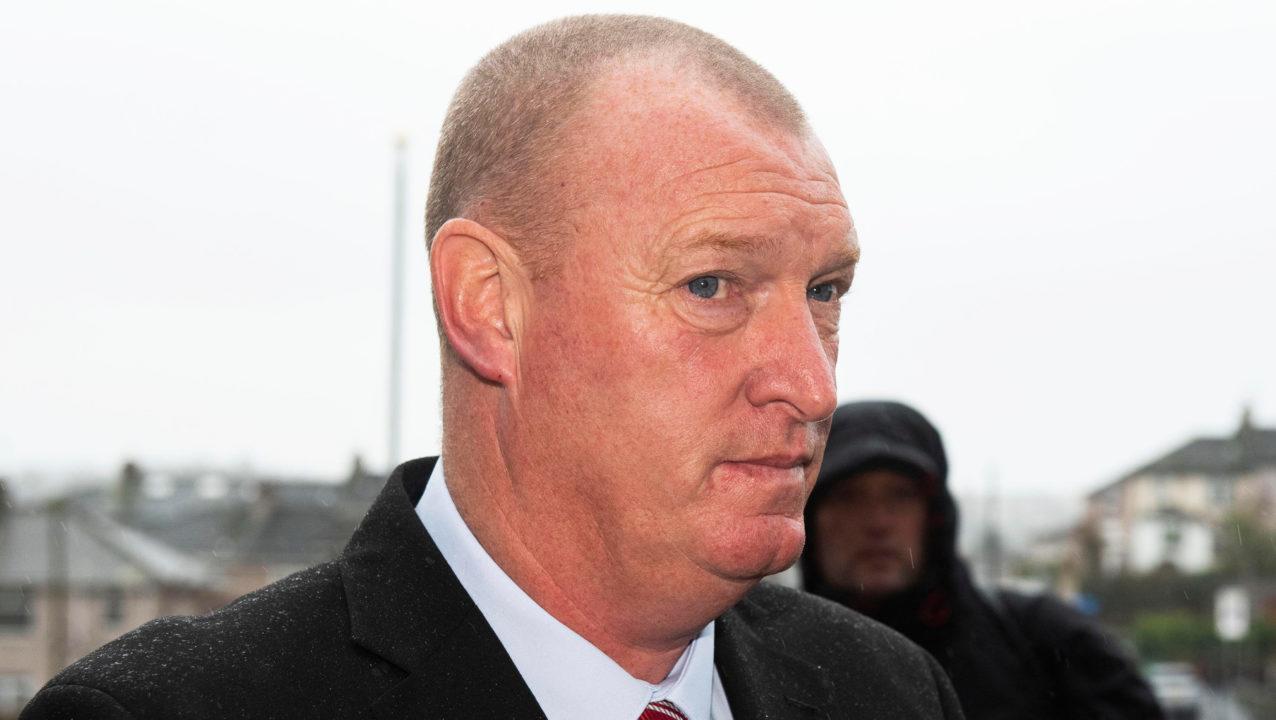 Hamilton Accies manager Brian Rice has been banned for ten games after admitting to gambling on football.

He will miss five games immediately, with the remaining five-game ban suspended until the end of next season.

That part of the ban is suspended on condition that “Mr Rice continues to attend regularly at recovery meetings, does not breach Disciplinary Rule 31 and that on the last day of each month the club submit a certificate to the effect that as far as the club is aware, he has not gambled since 17 October, 2019.”

Rice was charged by the Scottish Football Association with breaking strict rules on gambling after he “self-reported” himself to the game’s governing body.

The 56-year-old had bet on football over the past five seasons, including the current term. Rice, who has previously admitted being a gambling addict, said his “disease has returned”.

It’s an offence under Scottish FA rules for any registered player, manager of official to gamble on football. A number of figures in the game have previously been punished for breaching the rules.

Hamilton said they were standing by their head coach and urged the Scottish FA to consider a “gambling amnesty”. Accies chairman Allan Maitland, chief executive Colin McGowan and a former player accompanied Rice to his hearing in front of an independent panel on Thursday.

Notes published by the Scottish FA alongside the decision said that: “The tribunal chose to suspend one half of the sanction to reflect the genuine efforts it considered Mr. Rice has made to ‘put his life and that of his family back together again,’ and to take account of his genuine expression of remorse for his breach of the rule and the effect that has had on his family, the club and the Scottish FA.

“It is the hope of the tribunal that the suspended element will not be imposed but will play some part in helping Mr. Rice to avoid returning to the practice, which has so blighted his life.”

A spokesperson for the SPFL said: “We have read the comments made to the Public Petitions Committee and would reiterate that we are unaware of any member club failing to comply fully with these important regulations. If MSPs or others have any evidence showing clubs are breaking SPFL rules in this area, we would urge them to bring it to our attention so that we can investigate and take any necessary action.”