Townsend: Consistency is key for Scotland to have a good Six Nations

The head coach says he believes his side can beat anyone in the world. 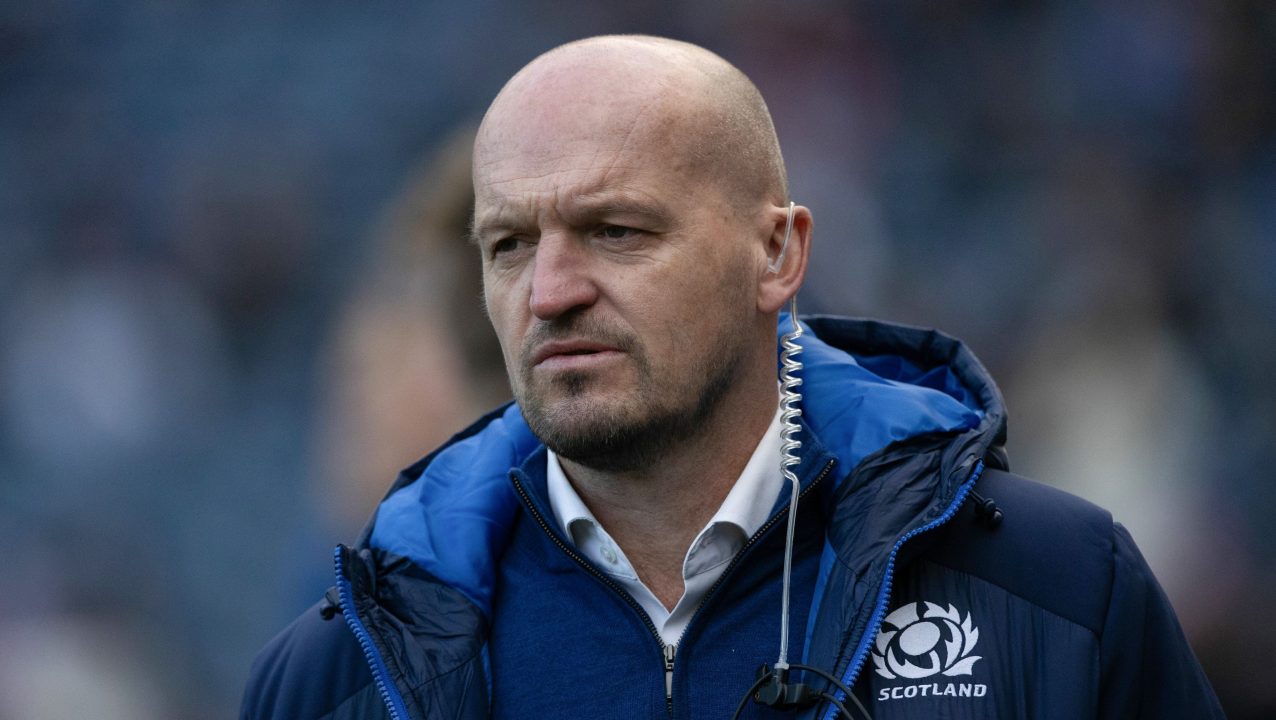 Gregor Townsend wants Scotland to add consistency to their game and believes they can beat any side in the world on their day.

The head coach is preparing his squad for the upcoming Six Nations, and a tough opening game against England on February 4. Going into his sixth tournament in charge, Townsend wants the team to step beyond previous years when strong individual results have failed to add up to a genuine title chance.

Asked what he would like to see develop in the team, he shared his opinion that he thinks his team can rise to any occasion and that sustaining levels within games and across tournaments is the target.

“I talked about this in the autumn,” he said. “I think consistency is important, but we believe we showed that in the autumn.

“Consistency is a big word, it’s not just going to be one performance then the next performance at that next level.

“It’s about how consistent you are within a game and how you control the momentum, how you keep your focus so you can come back.

“Ask any coach standing here and he’ll say, we want our teams to reach our potential and we all believe our potential is good enough to beat any team in the world.

“So that’s the aim, but sport isn’t as straightforward. You’re going to have times when things go against you.

“You might pick up injuries, you might get a bad call by the ref, you might make errors, but how you get back on the horse in a game and how you make it tough for teams to beat you, that’s what we want.”

With his contract due to expire after this year’s World Cup, and numerous stories linking him with club jobs, Townsend was asked if speculation about his future could distract from the task at hand.

“I don’t believe so,” he said. “The Six Nations is such an important tournament for our players.

“That’s their focus, and for us as coaches, Our job is to work as hard as possible to prepare this team, and their job is to go out there and lead and make decisions.

“This year we have the most contact and time we’ve had with our players. The Six Nations into a World Cup camp, we’re all looking forward to it.

“It’s going to be a big six or seven months whatever happens after it.

“No, this period is the busiest time for us as coaches so you don’t have any time to think of anything else.”