Kinghorn missed a last-minute penalty that could have turned a loss into a win. 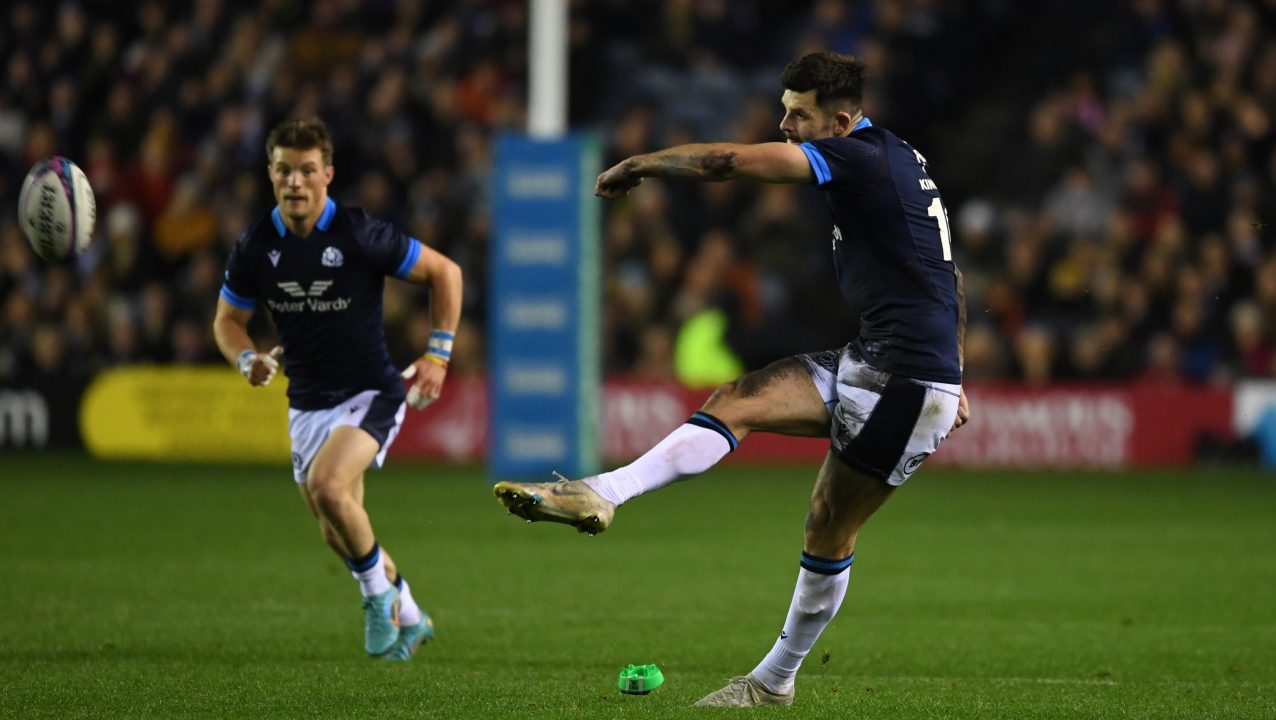 A tight game at Murrayfield had Australia leading 16-15 when Kinghorn had the chance to win it for the hosts in the final minute but he saw his 40-yard kick go wide of the posts.

The Edinburgh fly-half put his hands to his head in despair at the missed chance, and Townsend admitted the player was “down” in the dressing room but said he will learn lessons to apply in the future.

“For him, obviously it’s going to hurt,” said the head coach. “That’s sport. The width of a post decides whether you win or lose sometimes. He’s been kicking very well for us.

“He can’t think about the fact it was a kick that didn’t go over in the last minute. It’s about what you learn from it. Do you need to keep the head down longer? Is it the follow-through? What technical thing do you need to work on?”

Townsend said that he was always proud of his players’ efforts and attitude but was left to rue the narrow margins that had cost his side a memorable win.

“We think we should have won it, but it doesn’t really matter what we think because we didn’t win,” he said. “But I was proud of the how the team played and delighted with how they responded when we went behind.”

Australia head coach Dave Rennie said: “We’re happy to hang on. I’m proud of the effort, because at 15-6 we gave up a soft one straight after half-time, but we fought our way in and got our nose in front.

“We can be a lot better. But there’s been a lot of hard work from a lot of people and it was nice to get a result for the group.”