The goalkeeper is eager to get back to playing - and he will be eligible to play in the Scottish Cup. 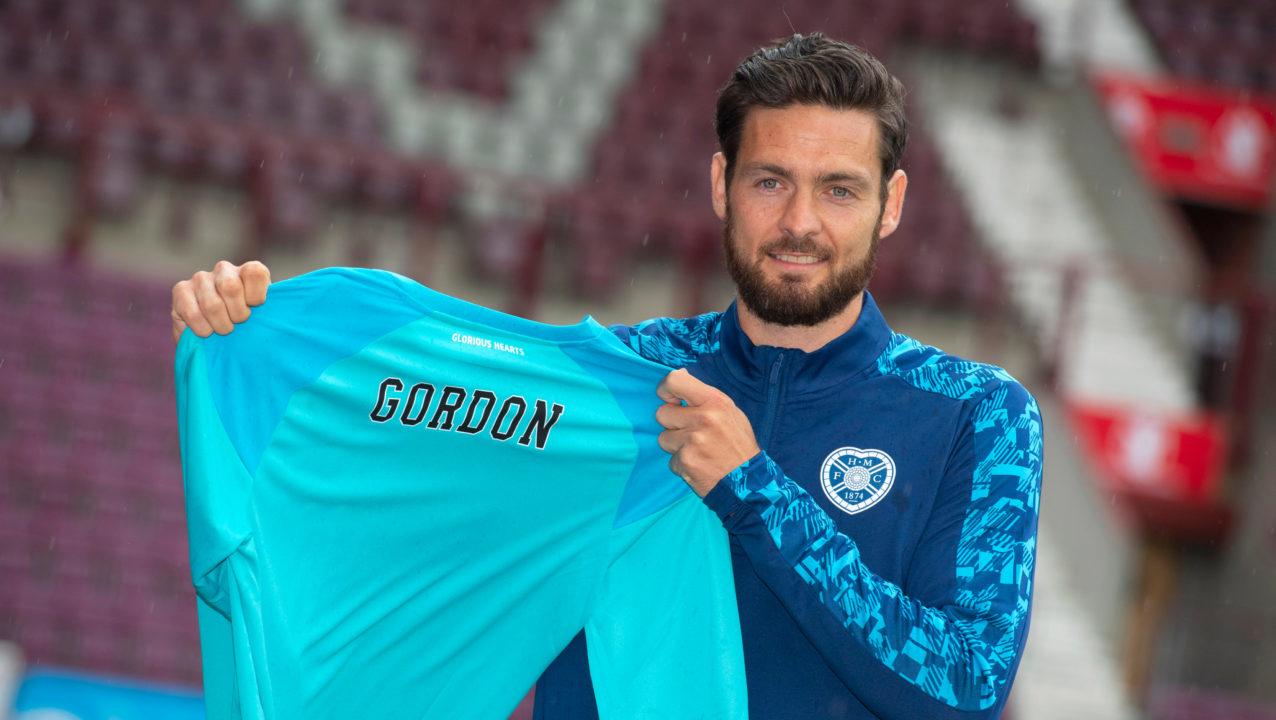 Craig Gordon admitted there was an emotional pull that helped him settle on a return to Hearts but says his number one priority is to get back to playing football.

The Scotland goalkeeper left Celtic at the end of his contract after finding first-team opportunities hard to come by, and has now signed for the club where he made his name and was a Scottish Cup winner in 2006.

Gordon was offered a contract extension at Celtic that could have seen him remain at the club as they aim for a tenth consecutive league title but he chose to move on after a trophy-laden spell that included being part of the ‘Invincibles’ team.

Now, he has his aim set on being Hearts’ first choice as they look to bounce back from relegation to the Championship.

“It’s over 20 years since I first walked in here but I’m very happy to be back and I’m looking forward to it,” he said.

“These decisions are always tough. There are a lot of things to take into consideration and I’ve had to do that over the last few weeks.

“The main thing for me was trying to get back to playing football, getting out there and doing what I’ve loved doing for the last 20 years.

“That was what I kept coming back to. I needed to be back playing. From last season Celtic were very successful and won their ninth successive title but I didn’t play a single league game.

“When Hearts made the approach and spoke to me it was obviously going to be one that tugged at the heartstrings after everything in my career and winning the Scottish Cup here.

“It was always going to be something that would be difficult to turn down but there was a lot to take into consideration. Everything off the field has been very well documented and I don’t need to add to that. It’s still Hearts and that was the main reason I wanted to come back.

“I feel I can achieve big things here. It’s right at the start of it with a new manager and the feel-good factor of everybody pulling together to fight for Hearts makes it a good time to come back.

“It’s at the start of a project and I can really get my teeth into it.”

Hearts have launched a legal challenge after clubs voted to end the season early and consign them to the Championship on a points per game basis. Regardless of the outcome of that fight, Gordon is happy to be back at Tynecastle and competing again.

“Hearts are still a huge club regardless of what division they are playing in,” he said. “And with the history that I have here, to have the opportunity to come back at this point in my career, everything was aligned towards me wanting to do this.

“Whatever happens off the field will happen. As a player, it’s my job to go out there and win matches and get the club back to where it should be at the top end of the Premiership. I’m still very hungry to be successful and to win things and I still think I have a great opportunity to do that here.”

The premature end to the season because of the coronavirus pandemic mean that the semi-finals and final of the 2019-20 Scottish Cup have still to be played. Hearts were due to face city rivals Hibs in the last four in April but no new date has been set.

Gordon said he was unsure if the rules would allow him to face Hibs, and potentially against Celtic in the final, but said he would love the chance to play for Hearts at Hampden.

But STV has learned that the goalkeeper will be eligible to play in both the semi-final and the final. Though the original cup rules state that players have to be eligible on the original date to play in a rescheduled game, that won’t apply for the outstanding matches.

The Scottish FA board made a temporary change to some competition rules in light of the current pandemic, in order to help clubs deal with changes in their squad under difficult circumstances.