Goodwin confident ahead of ‘biggest game of the season’

St Mirren can win any of their remaining league games, their manager said. 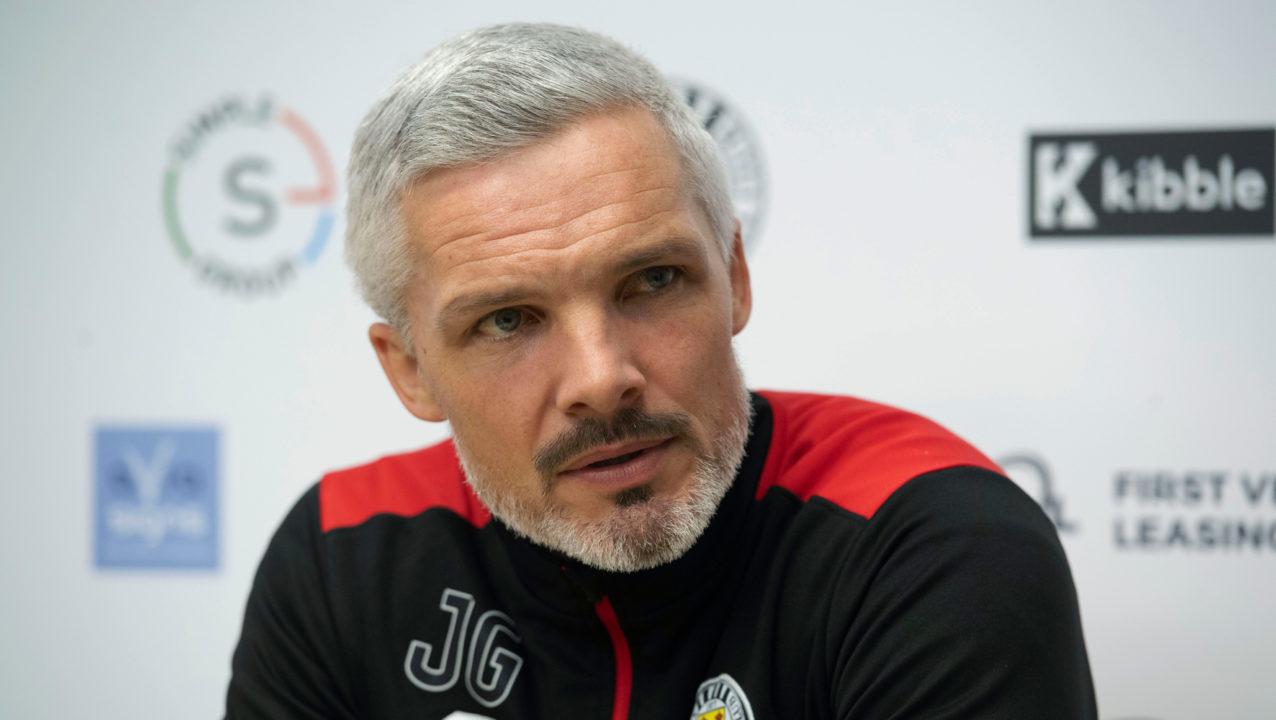 St Mirren manager Jim Goodwin believes the incentive of opening a gap at the bottom of the table can fire his players up to face Hearts.

The sides meet in a re-arranged fixture in Paisley on Wednesday with only three points separating St Mirren from the Edinburgh side, who sit bottom of the Premiership with nine games left to play.

A win for the hosts would move them up to ninth place, leapfrogging Hamilton and Ross County, and Goodwin thinks that would a huge fillip going into the final stretch.

He said: “The incentive is to open the gap even more between ourselves and Hearts, and if we win all of a sudden we would jump a couple of places in the league. I think psychologically that would be a big boost to the fans and the players.”

Hearts have shown an upturn in form recently and know that a win could really tighten up the bottom four and Goodwin says with so much in play it could be a lively night.

“I would say it is [the biggest game of the season for St Mirren],” he said. “There’s a lot at stake for both clubs and both sets of players.

“Obviously Wednesday night is a huge game for everybody and we are looking forward to it.

“There’s no fear, no nerves, just go and enjoy the game, enjoy the occasion. It should be a great atmosphere, I have no doubt Hearts will bring a good set of support through with them and hopefully our fans will turn out in good numbers as well. The boys are excited, looking forward to it.”

The St Mirren boss is eager to set aside Saturday’s 5-0 thumping at Celtic, saying that without the game against the champions-elect, he can be happy with recent form.

“Prior to the Celtic game we took four points from Motherwell and St Johnstone,” he said. “We’ve got another massive one on Wednesday and it’s one that we believe if we get things right then we’re capable of winning.

“That’s the way we have to approach every game between now and the end of the season.

“We’ve got a run of games now that if we play to the level we’re capable of then we can win each of them.”