McLean played for Warriors and Scotland after hitting girlfriend

Franco Smith wouldn't comment on whether McLean still has a future at the club. 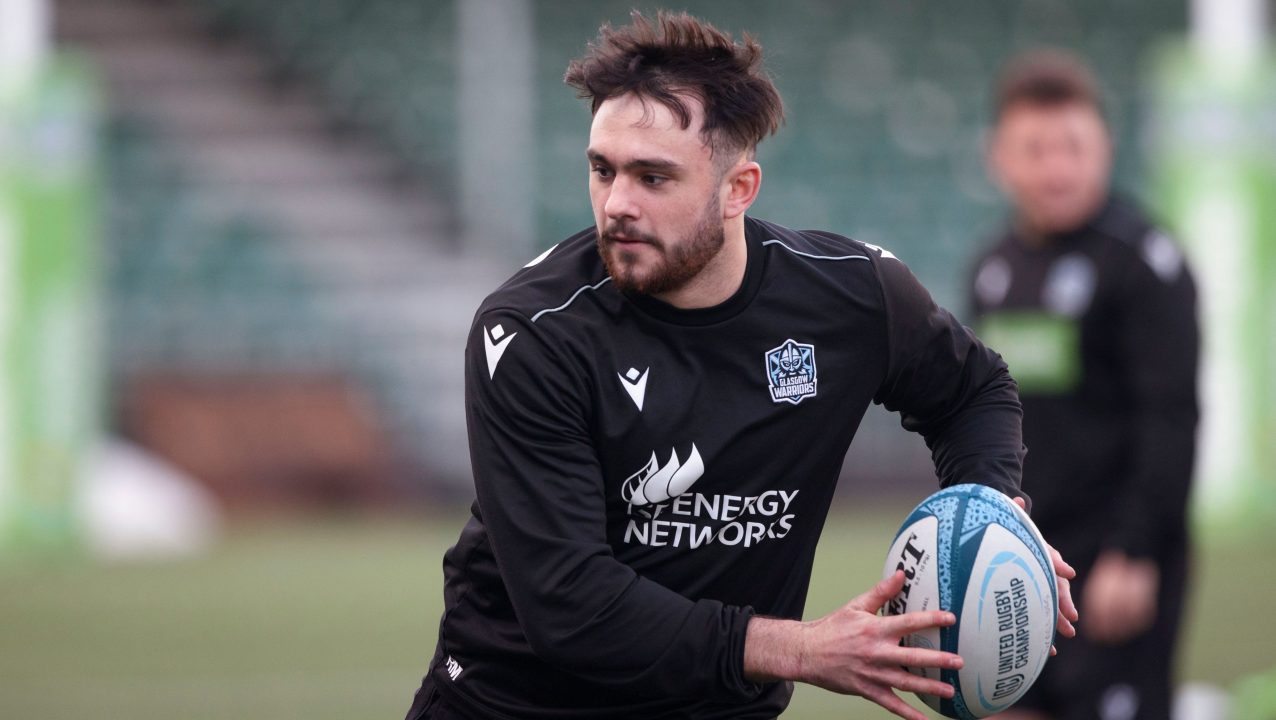 A rugby player hit his girlfriend and put a tracker on her phone but continued to play for Glasgow Warriors and Scotland, before pleading guilty in court on Wednesday.

Warriors head coach Franco Smith said he couldn’t comment on whether the club knew Rufus McLean was facing a domestic abuse conviction and wouldn’t disclose whether he thought the player had a future at the club.

Glasgow Warriors announced McLean’s suspension on January 18 after his court appearance, and have begun a disciplinary process that they expect to conclude this week.

Asked by STV if the club knew that McLean had been charged in December, and why he wasn’t suspended then, Smith wouldn’t say when they learned about the situation.

“I can’t comment on that,” he said. “Obviously, I come in with a mission to make the team on the field better and to improve the player quality. And that was my focus the whole time.”

Smith said that he wasn’t aware of when the disciplinary hearing was taking place, and that he was “absolutely not clued up on that”.

The head coach revealed that he had spoken to the player recently and that he was “in good health”. He added: “He’s obviously really disappointed and really sad what’s happened. You know, it’s a process of more than two years. And I just think he’s tired.”

Pressed on whether McLean could return to the club, he said “I can’t comment on that”.

Smith will now prepare his team for their upcoming games without the Scotland winger and he said the rest of the players and staff just had to keep their attention on sport.

“Yeah, it’s unfortunate,” he said. “It’s not going to influence what we’ve been doing on the pitch and we are going to keep our eye on that.

“It’s obviously a difficult period for everyone, so but for now, we’re not going to see that as a distraction, if we give that too much attention.

“There’s internal investigations going on by the club, whereas the rugby part of things we are just going to concentrate on what the outcome of the rugby game must be.”