Van Bronckhorst sees improvement in Rangers despite defeat to Napoli

Rangers lost 3-0 in the Champions League after James Sands was sent off. 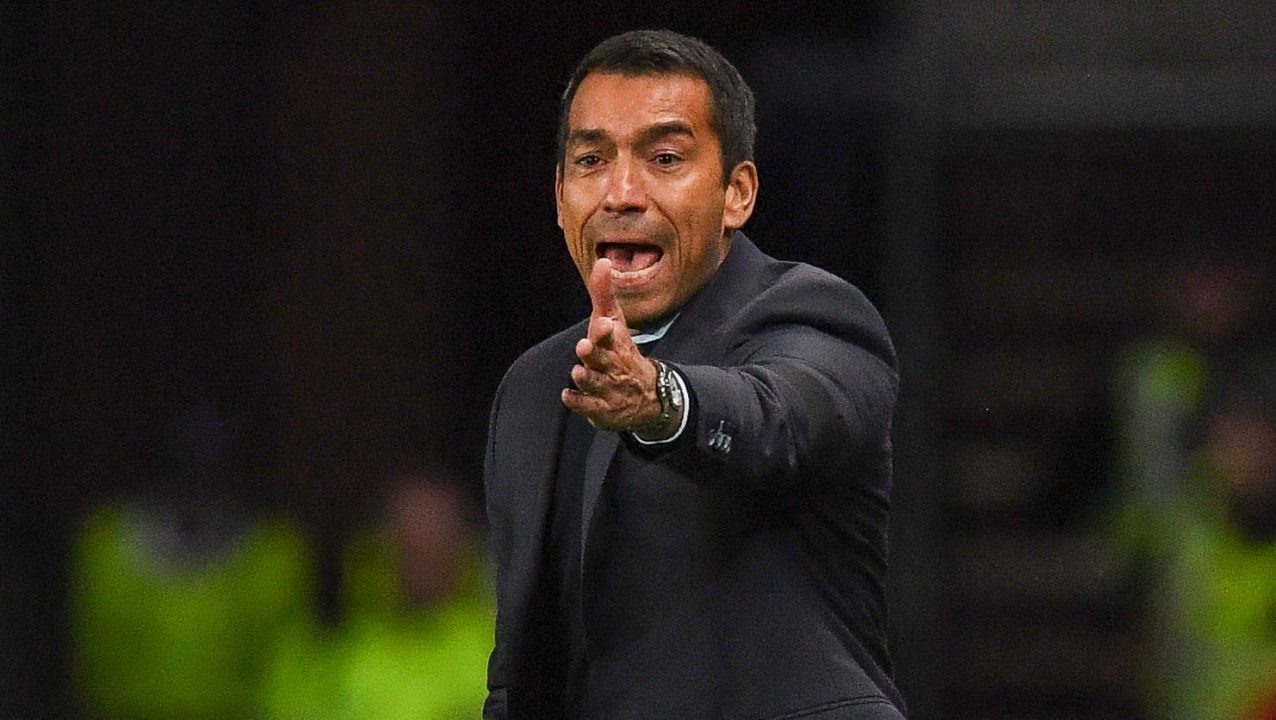 Rangers manager Giovanni van Bronckhorst saw an improvement in his side despite their 3-0 home defeat to Napoli in the Champions League.

The home side were trading blows with their highly-rated Serie A opposition until defender James Sands was sent off in the 55th minute and Napoli made their advantage count.

Goals from Matteo Politano, Giacomo Raspadori and Tanguy Ndombele ensured that the visitors took three points and moved back to the top of the table, while Rangers had to accept a third defeat in a row after 4-0 losses to Celtic and Ajax.

Though Van Bronckhorst accepted that Napoli had earned their win, the Rangers boss stressed that there had been a marked improvement from his team’s last two losses.

“I think until the red card we gave Napoli a really tough game,” he said. “We were well organised, we were good in the game and players were giving everything to try to get a good result.

“We created chances to open the scoring. It was a nice battle to see but of course in the end with a sending off you know it’s going to be difficult. I think Allan’s saved us twice with the penalty which was fantastic.

“But the first goal we conceded made me change the way we were playing because we needed to attack and we needed to make space.

“In the end a 3-0 defeat didn’t reflect the difference in quality today and how the game went.”

The result leaves Rangers at the bottom of their group, having conceded seven goals and failed to find the net. Next up come two games against Liverpool but Van Bronckhorst feels he can see progress from his team as they try to find their feet in elite competition.

“We will learn from every game we play in the Champions League,” he said. “I just see the comparison in my team from Ajax and today, I think we played so much better. There was more intensity and character than we showed last week.

“I think we learned from that game last week because the level, the speed of thinking, the speed of playing has to get up. We equalled that today with 11 against 11 but the quality that Napoli has with one extra is very difficult for us.

“We wanted to stay in the game and keep the zero longer but the first goal made us want to change the personnel to try and find a goal to give us a point., in the end we conceded two more goals.

“I think the reflection in the score wasn’t the difference in quality on the pitch but in Champions League when you have ten men instead of 11 then it’s a very difficult task.”