The Rangers boss saw his side beat Celtic 2-1 after extra time. 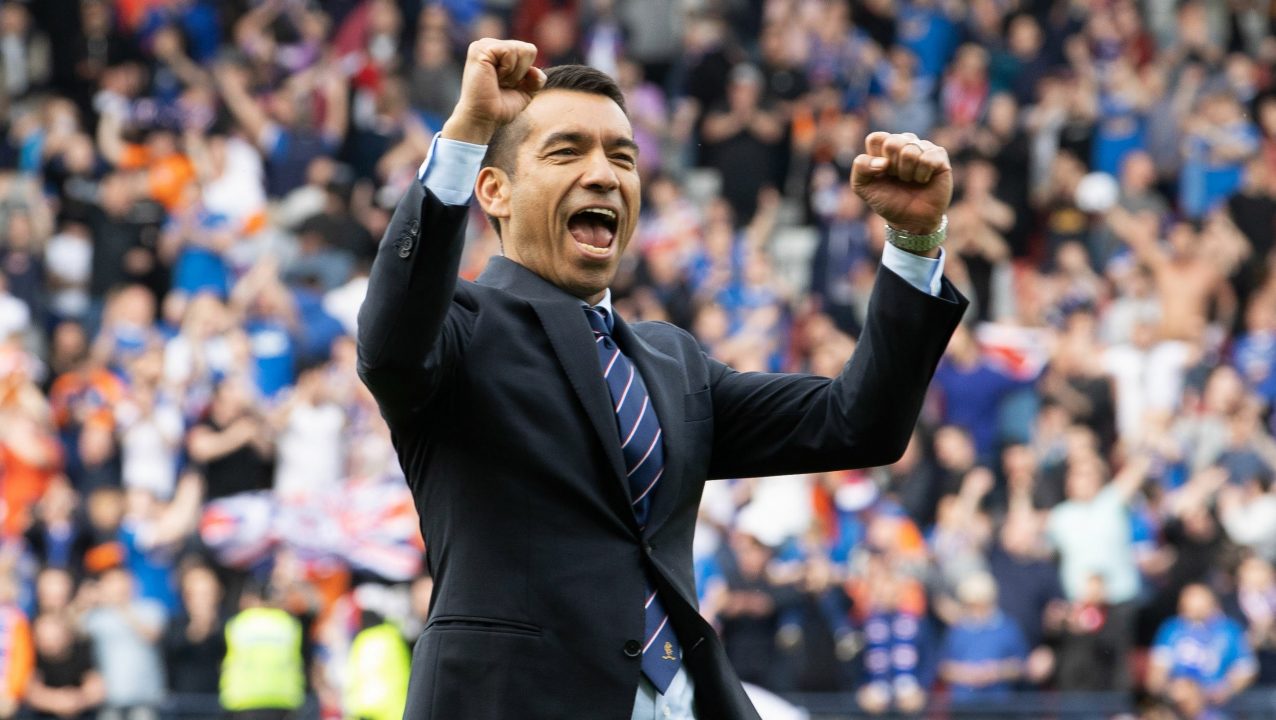 Giovanni van Bronckhorst believes his players showed their character to defeat Celtic and earn a place in the Scottish Cup semi-final.

The Ibrox side had come through 120 minutes of football to knock Braga out of the Europa League on Thursday and reach the semi-finals and found themselves a goal down to Celtic in the last four of the Scottish Cup on Sunday.

Scott Arfield scored in the second half to cancel out Greg Taylor’s goal before Carl Starfelt scored an own goal in extra time to put Rangers in the Scottish Cup final against Hearts on may 21.

Van Bronckhorst was delighted with his first derby victory as manager but said that his players had drawn on reserves of strength to come through a tough tie.

“I told the players it’s a very proud moment for me as a coach to see my team play like that,” he said.”We had to dig deep after a demanding game against Braga but our character was phenomenal.

“We knew Celtic were fresh and coming at us and the guys were terrific. After the goal against us we knew we had to dig even deeper, but in these moments we were there.”

Arfield had come off the bench to score and Fashion Sakala had also been introduced as a substitute before pressuring Starfelt for the winning goal.

“I think that the substitutions made quite a positive impact for for the team, you know, fresh legs,” Van Bronckhorst said.

“When you are playing in a semi-final and you go to extra time, you know, players get tired, make more mistakes. And when it’s the second half of extra time and if you score in that moment then you know that’s a vital goal.

“And luckily for us, we scored the winner with Sakala.”