The Rangers manager welcomed the boost ahead of the Europa League final. 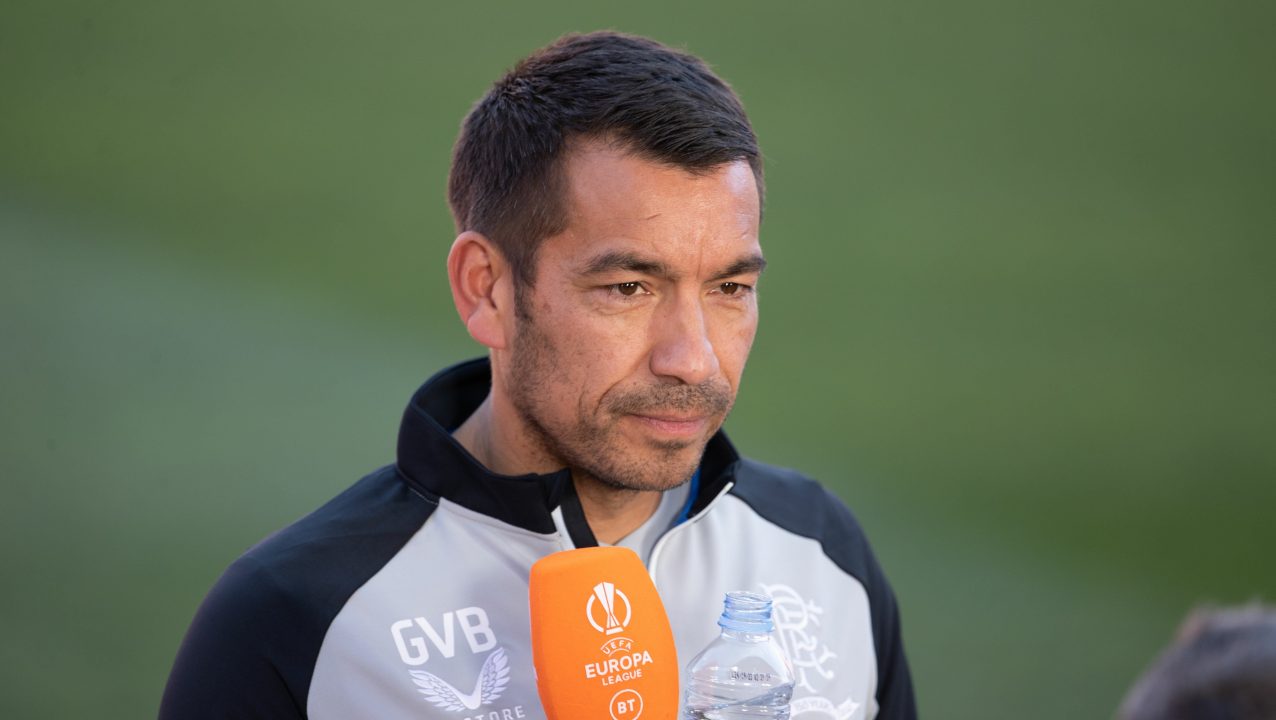 Rangers manager Giovanni van Bronckhorst has welcomed news that Kemar Roofe is available for the Europa League final, saying it comes as a boost before facing Eintracht Frankfurt.

The Ibrox club are in Seville preparing for Wednesday night’s match, which could see them win a European trophy for the first time since 1972.

Fans’ hopes were raised when striker Roofe was seen boarding the club’s plane to travel to the Spanish city and it’s now been confirmed he is fit to start if called upon by his manager. Roofe has scored 17 times this season from 17 starts and 16 substitute appearances this season.

Rangers had suffered a striker crisis after Alfredo Morelos’ season-ending injury was followed by a knee injury to Roofe, leaving Fashion Sakala Jnr as the only central forward fit and registered for Europe.

Van Bronkhorst adapted and used a false nine in some key games but now has more options up front in the biggest match of his managerial career.

“Kemar is available,” the Dutchman said in his media conference ahead of the final. “He trained for the first time with us yesterday. He had individual training before that and he will be training later.

“He will be in the squad and if I want to use him he is available.

“Of course it’s a boost for us. He got injured a couple of weeks ago, he was in a good spell, very important for the team.

“I’m happy that he is back because he was working hard to be ready for the Leipzig game. He didn’t make it so we just extended it for him for the final.

“He is here and he is ready to play his part.”