The Colombian striker has been a key player at Ibrox since joining the club in 2017. 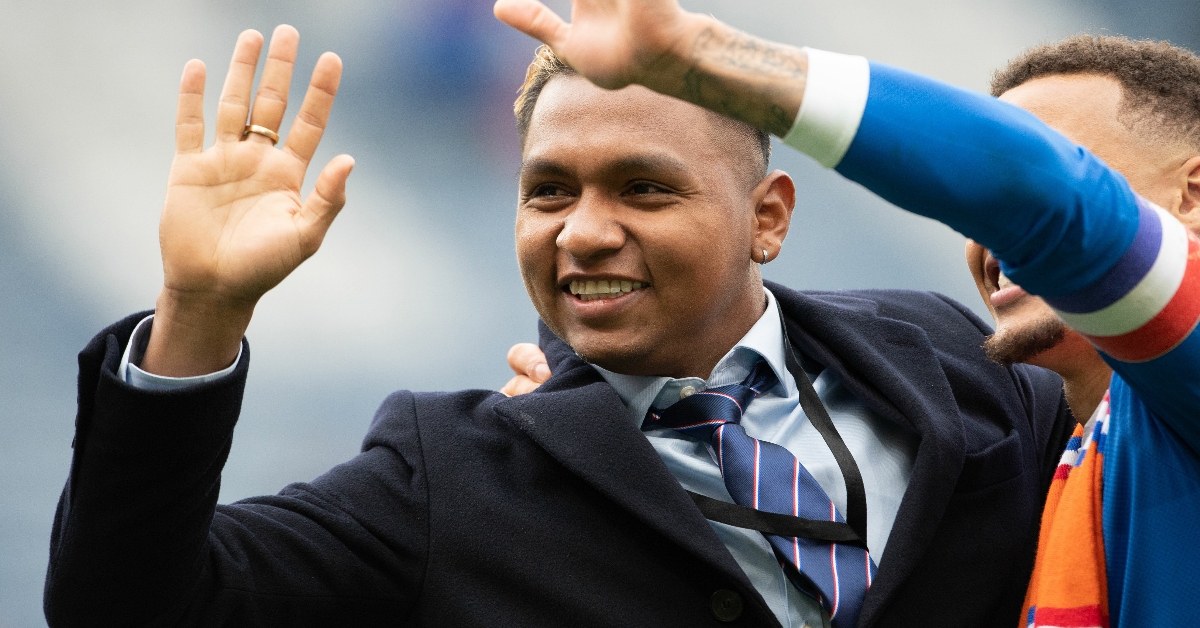 The Colombian striker has been a key player at Ibrox since joining the club in 2017.

Ahead of the new season, the 26-year-old is entering the final year of his current deal.

However, manager van Bronckhorst has indicated he is hopeful that a new agreement can be reached to extend his stay at Rangers.

Morelos has not played since April having suffered a thigh injury during international duty with Colombia.

Speaking to Sky News, van Bronckhorst said that the club is working towards a new contract with the striker.

“I’m only looking of course for his physical fitness at the moment, he’s been out for a long time, but working really hard to get back to the levels he has to be to perform in games,” said van Bronckhorst.

“Of course, the other issue is the contract he has. He’s very positive about signing a new contract.

“We’re doing our best to get Morelos (to) sign a new contract as well, so hopefully in the coming weeks we will sort it out.

“But, you know, still the talks are ongoing.”

The Rangers manager admitted that he would like to have Morelos back from injury “as quick as possible”.

A number of attacking options have been brought into the club this summer, with Croatian striker Antonio Colak joining, as well as the additions of attacking midfielders Rabbi Matondo, Tom Lawrence and Malik Tillman.

“Every session he looks better and sharper so we’re monitoring his development really closely in the next coming weeks,” van Bronckhorst said of Morelos.

“Of course, when he’s fit, he’s one option for me up front as well which you know, we all know his qualities.

“So, I’d rather have him back as quick as possible.”