Gerrard says Rangers won’t get carried away after derby win

The Rangers manager says his players will focus on pressing home their advantage. 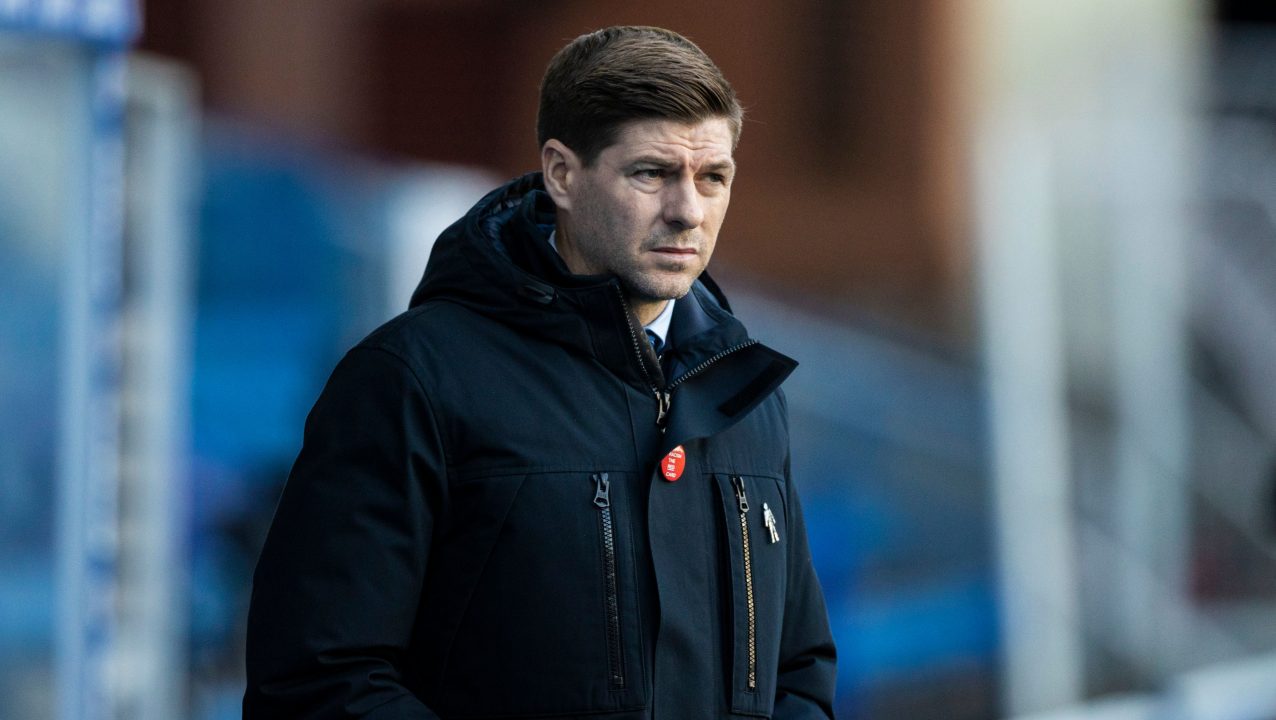 Steven Gerrard praised his Rangers players after the 1-0 win over Celtic – and then vowed not to get carried away with a 19-point lead in the Premiership title race.

An own goal from Callum McGregor separated the rival sides at Ibrox, with Celtic having dominated play until Nir Bitton was sent off after 65 minutes.

The win extended Rangers lead at the top of the table with the Ibrox side having played 22 of their 38 games. Celtic hold three games in hand and Gerrard credited them with maximum points from the outstanding fixtures as he surveyed the current position.

“I’m really happy with the three points, three important points,” he said. “It stretches out lead to ten points and we played against a real good team today.

“I thought Celtic were excellent for 45 minutes and we really struggled to get a foothold in the game. There was a significant improvement from us from half time up until the red card.

“And then these games are all about big moments. Celtic have got one badly wrong, we’ve capitalised on that and gone on and won the game.

“You don’t always get out of this game what your performance deserves. We know that more than most. So to win and not be at our best is a big positive for me.”

The victory narrows the odds on Rangers completing the job and ending Celtic’s long run of title wins and Gerrard didn’t play that down but he was insistent that his players would maintain their focus on each game as it comes.

“I’d be a liar if I said we are not going to be aware of that, “he said. “Prior to this game, we were aware of the noise.

“But it’s my job to protect my players and we are not going to gain anything or get an advantage by listening to the noise and getting involved in playing to it.

“We need to keep a tight-knit group and keep doing the right things.

“We know it’s going to be tough. Teams are going to keep trying to beat us. But we need to just keep being ourselves.

“Everything we have done this season has got us into this position and we need to keep fighting to remain there.”

Gerrard also singled out goalkeeper Allan McGregor for praise after the veteran made important first half saves in a man-of-the-match performance.

“I was delighted with him,” he said. “He got man of the match and it was thoroughly deserved.

“A couple of the saves in the first half were world-class.

“We talk about him a lot after big games, which tells its own story. You are talking about a legend of the club, a phenomenal goalkeeper.

“It’s a shame he is nearly as old as me, because I’d love him to be my keeper for many, many more years.

“That’s what keepers need to do, they need to help you win big football matches. I’m really proud of his performance today.”