The Rangers boss says he is up for the challenge of reversing Rangers' domestic form slump. 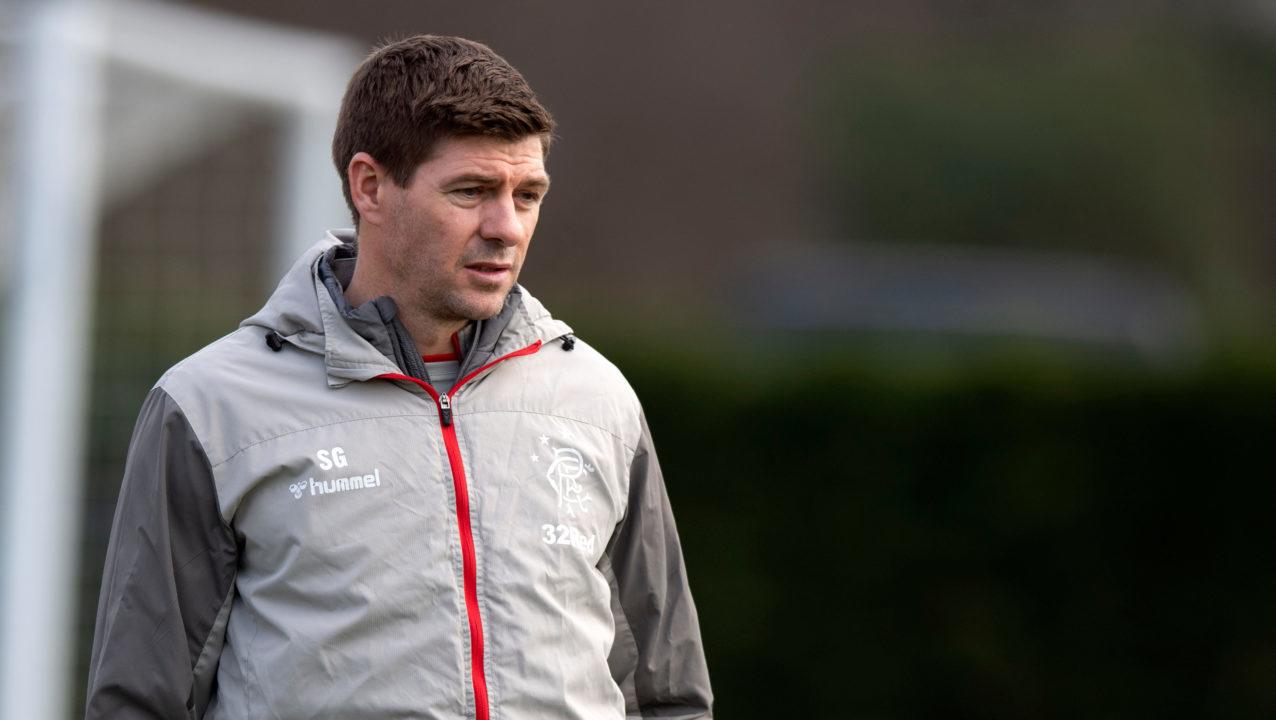 Steven Gerrard has backed defender Connor Goldson, saying the centre-back is someone he needs in his Rangers team.

Goldson was at fault for the goal as Hamilton beat Rangers 1-0 at Ibrox on Wednesday, continued a slump in domestic form that has derailed the club’s trophy hopes.

Gerrard has said that the team will turn things around but conceded that everyone in the team is vulnerable to be dropped after back-to-back to Accies and Hearts, the bottom two sides in the Premiership.

However, the manager said that he didn’t necessarily feel that he had to take Goldson out of the team and take the heat off the player, saying he had shown his character even in adversity.

“I think you look to the player to see his reaction,” he said. “Connor came into the dressing room and apologised to his teammates.

“I’m not saying he had to do that but that tells you that it’s someone who has taken the responsibility on the chin and owned up to that mistake.

“I’m someone who appreciates Connor Goldson. He’s someone who’s been fit for the majority of the time and always makes himself available. He’s stood up to the challenge of coming here.

“Connor’s got enough in the bank with me because I see his daily behaviour and what he puts in to making a success here. I think his performance outside the mistake, he didn’t do much wrong.

Gerrard said that he was ready for the “uphill battle” of improving results, beginning with this weekend’s trip to Ross County before a Europa League tie against Bayer Leverkusen and the derby against Celtic. The Liverpudlian said that he knew he was taking on a high-pressure job when he joined Rangers 20 months ago.

In addition to the performances on the pitch, there have been questions from fans over comments made by players. Ryan Kent suggested the team played better when underdogs, and more recently club captain James Tavernier said in his programme notes that opposition sides “smelled blood” when playing Rangers and that the team were ” not good enough domestically to react to that.”

The manager suggested that Tavernier had misspoken but hinted that the club should have prevented the comments from having been published.

“I think with my players we’re not going to always say the right things,” he said. “From time to time me, my players, my staff are going to get things wrong, especially in the heat of the moment.

“We’re human beings, we’re not perfect and we don’t pretend to be.

“The players in that dressing room are at the stage in their career where they are trying to improve and learn and grow and none of them think they are there yet. So they will get things wrong.

“At the same time, we’re at a club where we need protection at times. We need people to look out for us and help us at times.

“There’s things I’ve said in my career, since I’ve been manager here, that maybe I would have said a little bit differently and maybe I regret saying certain things. But I’m a human being.”