Gerrard plays down fears of long absence for Tavernier

The Rangers captain will only miss a handful of games. 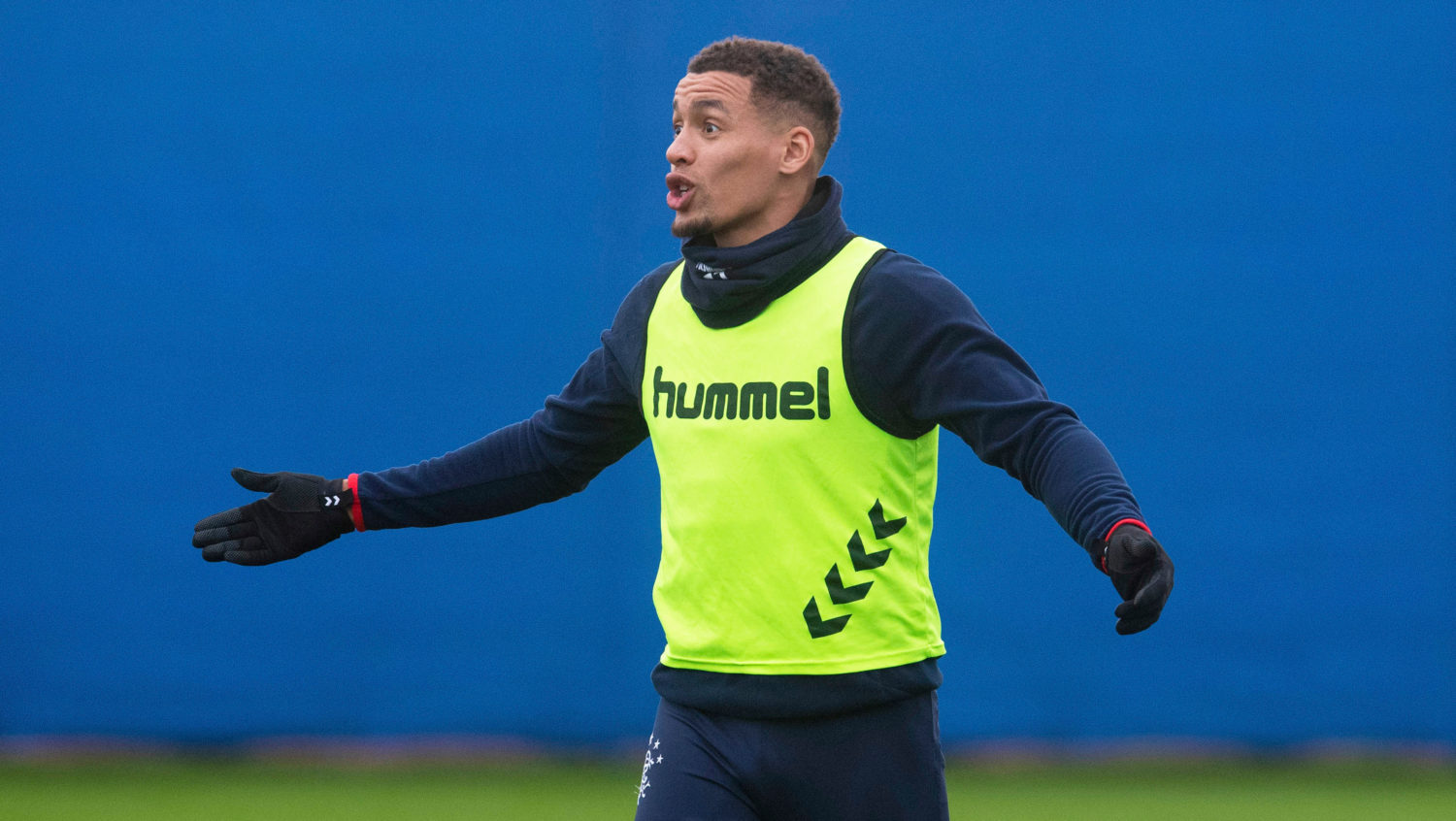 Rangers boss Steven Gerrard has quashed talk of a long-term lay-off for James Tavernier, revealing that the player will only be missing from first team games for a couple of weeks.

The Ibrox captain missed training with an appendix issue, prompting talk that he could be sidelined for around two months, missing crucial domestic and European games.

Gerrard dismissed that notion, saying early identification of the problem meant the player would be back sooner than many expected.

“We had a problem yesterday with Tav,” the Rangers manager said. “I know there were some rumours circulating that he was going to be out for six weeks to a month – they aren’t true.

“He was totally fine in Dubai. He flew back, had a day off but then on the morning we were due to come in he felt a bit of abdominal pain. He wasn’t sure what it was so called the doctor.”

Gerrard praised club doctor Mark Waller for identifying the issue quickly before it developed into something more serious.

He said: “Thankfully we’ve got one of the best docs in the business and sent him to a specialist pretty early and we got to the problem straight away.

“Tav will probably be out for a couple of weeks all being well. He’s had a minor procedure around his appendix that we sorted out yesterday. But it went really well.

“These situations can be worse. I think they can be up to six weeks or a couple of months if there is complications or the appendix bursts. But that wasn’t the case.

“We’ve managed to get to the situation really early. When you get the right person and sorts it out, then it’s looking more a couple of weeks rather than a couple of months, which is good news.

“In saying that, no-one wants to lose their captain for one game, never mind a couple.”