Gerrard: No worries about Rangers finances despite shutdown 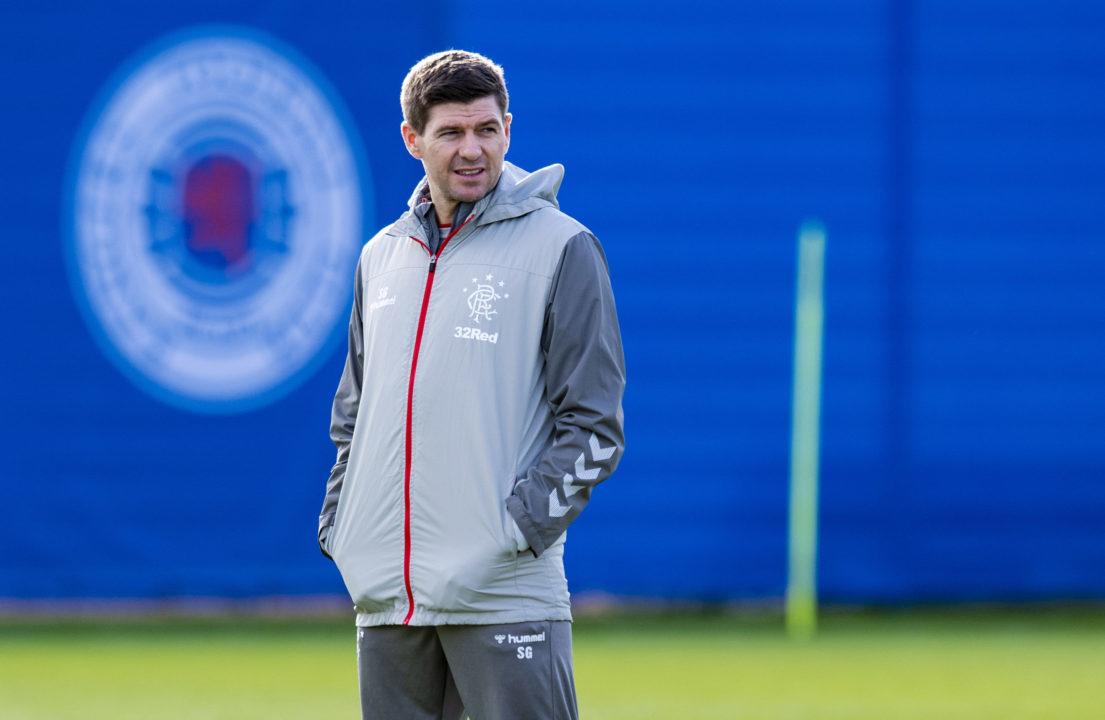 Rangers manager Steven Gerrard says he has no worries over the Ibrox club’s finances despite the challenges presented by the shutdown of the game in Scotland.

It comes as he made Scotland international goalkeeper Jon McLaughlin his third new signing of the summer – the former Hearts and Sunderland player putting pen to paper on a two-year deal.

And, speaking at a virtual media conference today, Gerrard was confident that McLaughlin won’t be his final recruit of the summer.

“I do anticipate more signings but I think we have to be patient. It’s going to be a different window, if you like, you know it could be a longer window so we need to make sure that we’re right when we do make the move and that we’re going for the right type of player,” he said.

“I don’t anticipate us making lots of signings in terms of trying to make the squad bigger or anything like that. It’s more ‘can we identify players that are going to make the eleven stronger’.”

Gerrard also said he was content about the state of the club’s finances after receiving assurances from director of football Ross Wilson and the board.

“I think every club is going to face different challenges, of course they are, we know this is a unique situation. I’m happy with what I’m hearing, we’re OK and I’m told if the right players become available and it makes financial sense, then we’ll do it.”