Gerrard: Morelos shows racism is still a problem in Scotland

The Rangers manager says society has a problem after the Colombian striker claimed he had been abused. 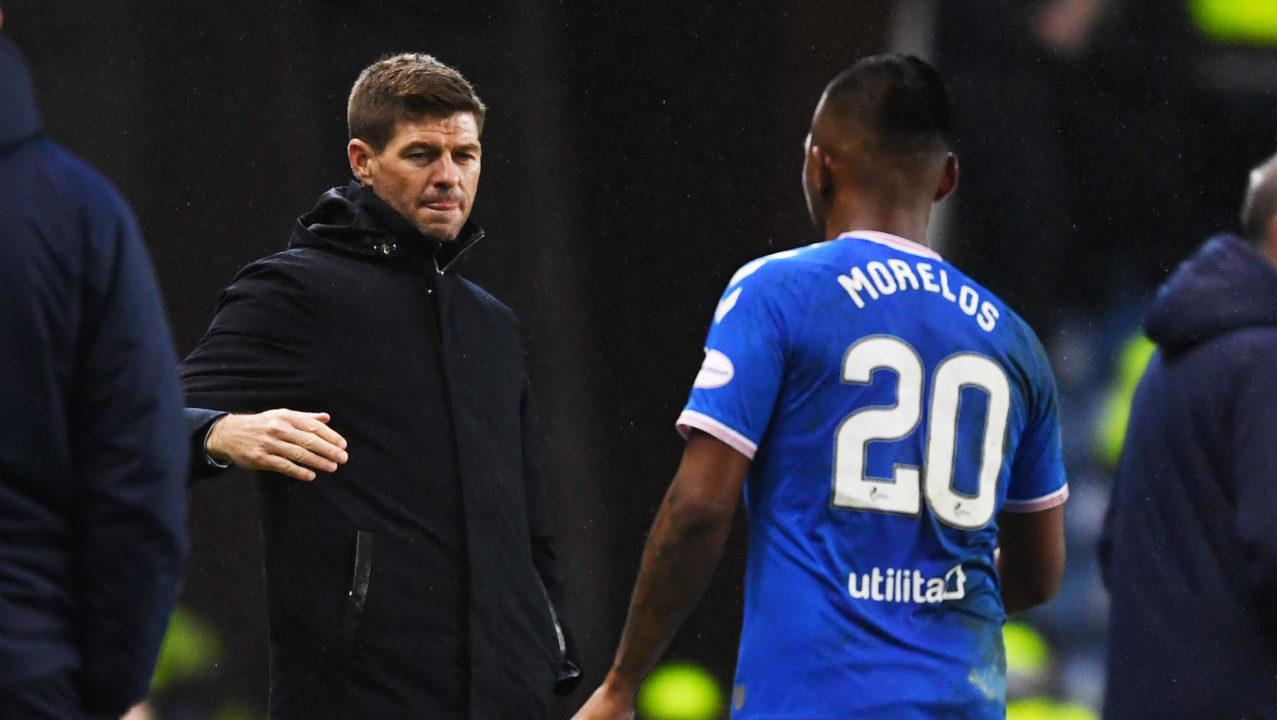 Rangers manager Steven Gerrard believes that abuse directed at striker Alfredo Morelos is proof racism is a problem in Scotland.

The Colombian forward gave a television interview last week where he claimed he had been racially abused “on and off the pitch” since arriving in Scotland from HJK Helsinki in 2017.

Gerrard said any player who suffered abuse would get the full support of the club but that the wider problem had to be tackled by society.

“It seems as if racism is still a problem, certainly in this country.

“I’ve been one who has been very vocal in terms of saying we all have to keep doing what we need to do to eradicate it, because it’s bang out of order.

“That’s not me just supporting my own players, that’s across the board.

“It’s very disappointing that we’re talking about situations like this in this day and age. It’s embarrassing, really.”

The Ibrox boss also expressed his hopes that Morelos wouldn’t feel like he was being “forced out” of Scotland and would seek a move elsewhere because of it.

“I hope not, because we love working with Alfredo,” he said. “He’s a fantastic player.

“I know I’m always going to be biased towards him but I think he brings something to this league.

“He makes the league a lot more exciting, so I hope not. I know he feels strongly about these issues.

“My advice to Alfredo is to continue to be strong – we’re here for him if he needs that support – and to continue to do what he does best, which is scoring goals and making our supporters happy.”