Gerrard: Morelos is ‘nowhere near’ the Rangers exit door

The Rangers manager insists he is under no pressure to sell the Colombian striker. 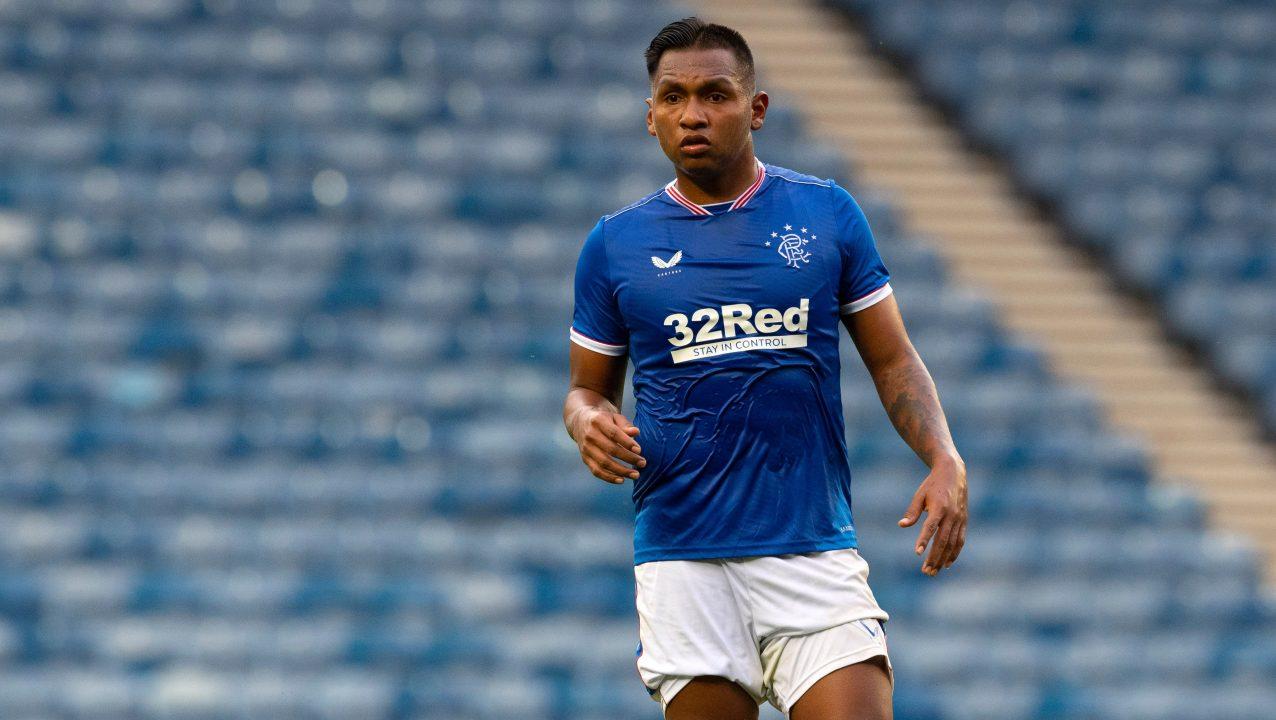 Rangers manager Steven Gerrard has said Alfredo Morelos is “nowhere near” a move to Lille and wants the striker to focus on the Premiership opener against Aberdeen.

Morelos is a signing target for the French side and it was reported personal terms had been agreed. However, Gerrard says there has been no acceptable offer for the striker and he will be in the squad for the trip to Pittodrie.

“I think this will work itself out if there is an offer that’s big enough that the board want to accept, we’ll make that decision when it comes,” he said.

“At the moment we’re nowhere near that so Alfredo is still a Rangers player.

“He needs to focus on that and continue contributing goals like he always has done for the last two years.

“At the moment I don’t want to add too much noise to it because we’ve got a game on Saturday. That’s the most important thing right now, not ins and outs. The important thing is three points at Aberdeen.”

Gerrard is trying to put together a team to wrest the Premiership title from Celtic and he says he will have a say in the future of one of his key assets.

“It is in my hands and it is in my control,” he insisted. “But in terms of any of our players if they end up going out the door, if a valuation is met and we decide collectively that it’s the right thing for the football club then we’ll always be prepared in any area.

“It will be a collective decision when we sit down to analyse any bids that we receive for any player.

“But what I can assure you is that the board are not pushing any one out the door or putting me under pressure to sell.”

The former Liverpool midfielder is confident he would be backed in the transfer market to replace his striker if Morelos was to depart. He revealed he was close to making an addition to his squad in the near future and would continue to work to improve his group of players until the transfer window closed.

“I think it is going to be a unique window, in terms of ins and outs” Gerrard said. “Obviously some leagues have just finished, others are still playing, some players are on holiday.

“We are going to have to be patient in this window.

“We are close on one or two things in terms of additions. Fingers crossed, we are hoping to have someone in the door pretty soon.

“But until you finalise it and get it over the line I don’t want to say too much on it. We are actively trying to make the team and the squad closer and we are close on a couple of things.”