Gerrard and a number of first team stars did not board the flight for their Europa League match. 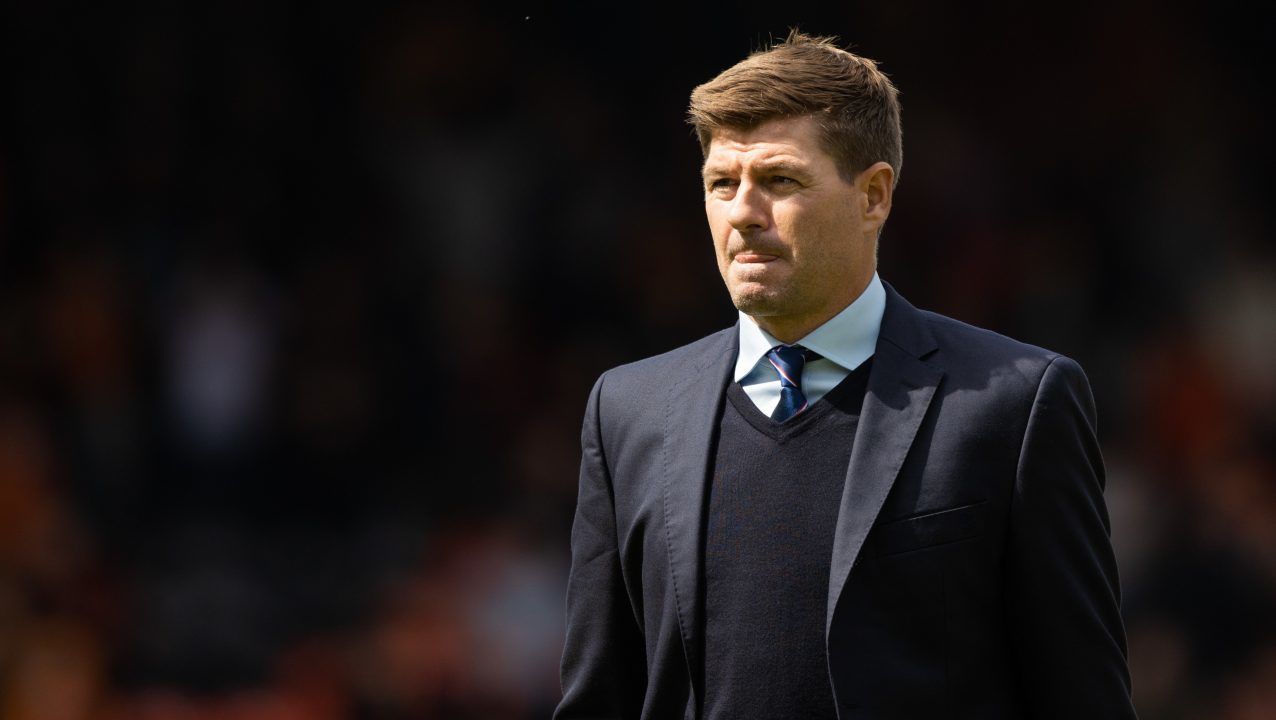 Rangers manager Steven Gerrard has not boarded the club flight for their Europa League play-off against Alashkert, just a day after the Ibrox club confirmed a Covid-19 outbreak.

The club did not identify individuals when confirming positive tests on Tuesday, saying that those identified were in self-isolation, as well as ‘close contacts.

The Rangers squad arrived at Glasgow Airport on Wednesday morning to make the trip to Armenia but Gerrard did not appear to be among the travelling party.

Rangers are set to play the second leg of their Europa League qualifier against Alashkert on Thursday, before taking on Celtic at Ibrox on Sunday.

In their statement, Rangers said: “Rangers can confirm that during our testing schedule, we have received positive Covid-19 tests.

“Those identified as positive are now in self-isolation along with ‘close contacts’.

“We have followed best practice in our procedures and protocols.

“From the outset of the pandemic, Rangers has worked closely with the Scottish Government and Scottish football to ensure the health of our staff is protected at all times. We will continue to do so.”