Gerrard: I’ve been lucky to know Walter Smith and have his support 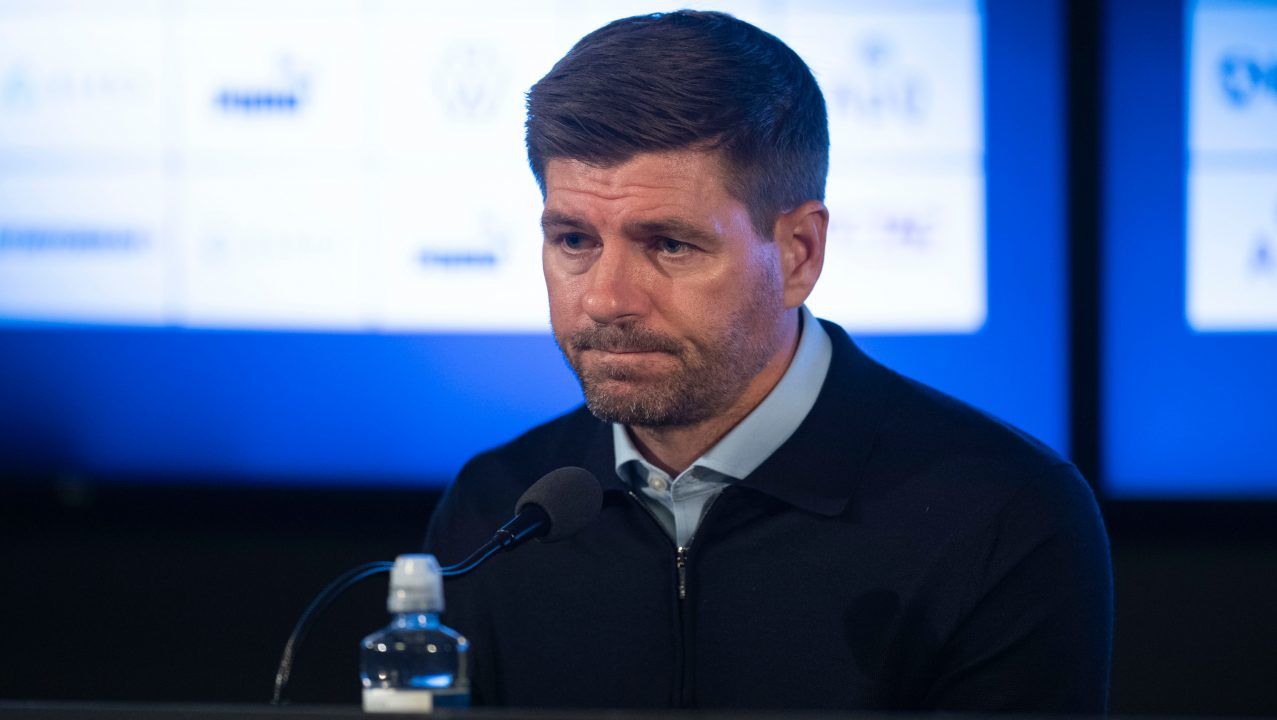 Rangers manager Steven Gerrard has spoken about his sadness at the death of Walter Smith, who has passed away at the age of 73.

Smith, who won 21 major trophies as Rangers manager, had been a source of support for Gerrard since he arrived at Ibrox taking on his first managerial role, the current Rangers boss was emotional as he told the club’s TV channel how much he would miss Smith.

He said: “It’s still obviously very raw but it is a very sad day for everyone connected to the club.

“Walter was an incredible leader and a very successful manager here at Rangers. I think he epitomised everything that this club stands for.

“His DNA is all over the club. It’s obviously very sad news.”

Gerrard said that he had spent a lot of time with Smith, drawing on the experience of someone who had enjoyed success at the club beyond any Rangers manager in the modern era.

“He’s been right behind me since day one,” the former Liverpool captain said. “I’ve had many lunches and dinners and coffees and chats, private time with me in my office.

“He’s going to be a very big loss and a miss to a lot of people.

“He was honest, he was genuine and he’s made me a better person so I’ve got nothing but good words to say about him today.

“I’ve been the lucky one to know him and to spend time with him, as have a lot of other people who will have their own special memories of a great man.”

The manager will now prepare his players for their Premiership match against Aberdeen on Wednesday and he admitted the occasion will be an emotional one, but a match where his side can mark Smith’s passing with a victory.

He said: “It’s going to be emotional in the coming days and weeks but the best tribute I and we as a team can do is be united, get the fans behind us, and try and win the game tomorrow. That’ll be the best tribute we can give him and his family.”