Gerrard hails McGregor after ‘world class’ save against Slavia

The Rangers goalkeeper made a huge contribution as his side drew 1-1 with Slavia Prague. 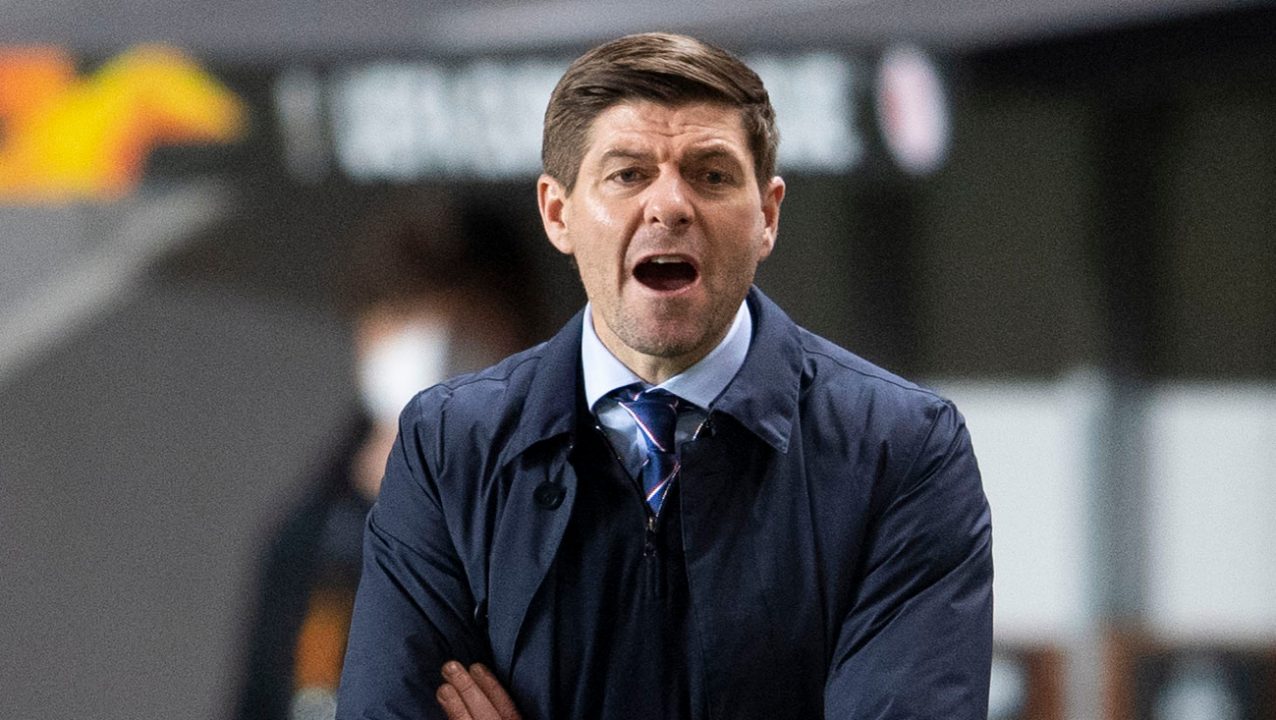 Rangers manager Steven Gerrard believes Allan McGregor made a “world class” save to earn his side a draw in Prague and is hopeful the goalkeeper will commit his future to the club.

Nicolae Stanciu gave Slavia Prague the lead in the first leg of the Europa Legaue last 16 tie before Filip Helander knocked in an equaliser for the visitors.

But Slavia thought they had won the match in injury time when Lukas Masopust rose to power in a header from a corner, only for McGregor to throw himself to his left, claw the ball back and hold it when it has seemed a certain goal.

“I thought there were a few big, pivotal moments in the game and opportunities for both sides to get the winner,” Gerrard said.

“Allan has come big for us again and it is a top, top save to get it back and drag it back into his grasp.

“It was another world class save.”

The Rangers boss said that there was a contract extension on the table for the veteran goalkeeper and that he was hopeful the 39-year-old would be a Rangers player for a while longer.

“At the same time, I’ve told you guys I will respect him. He knows what’s on the table.

“He’s in discussions with the club and from where I’m sitting, I just hope we get it over the line and sign him up for another year because he is more than capable.

‘I know that on a daily basis by working with him and watching him closely. The decision is going to be down to Allan, not us. Because we certainly want him.”

Reflecting on a hard-fought game that leaves the tie finely balanced, Gerrard was pleased with the result, especially after a tough start where Rangers found themselves down after seven minutes.

“Listen, at this stage it is very difficult to get results,” he said. “You only have to look at Scottish history to be aware of that.

“We were coming up against a team with a fantastic home record, domestically unbeaten. So we knew the challenge was very big against a powerful team who like to play at a high intensity.

“We needed to be ready for that but after the week we had it was quite tough. Credit to the players they rolled their sleeves up and dug in.

“After a slow start where we were a little bit second best, the players’ performance was really positive from my point of view. We have put the tie in a real good position and that was always the gameplan before a ball was kicked — can we set it up for Ibrox next week?

“It’s a combination of things. We have got good experienced players. We have been there before when we have not got off to a good start but we have a group of players who play with no ego and who stick together.

“They don’t give up. One thing you can never fault this group for is fight, effort and application. Again, we got out of the game what we deserved.”