The Tynecastle side are hoping to land the Australia international on loan. 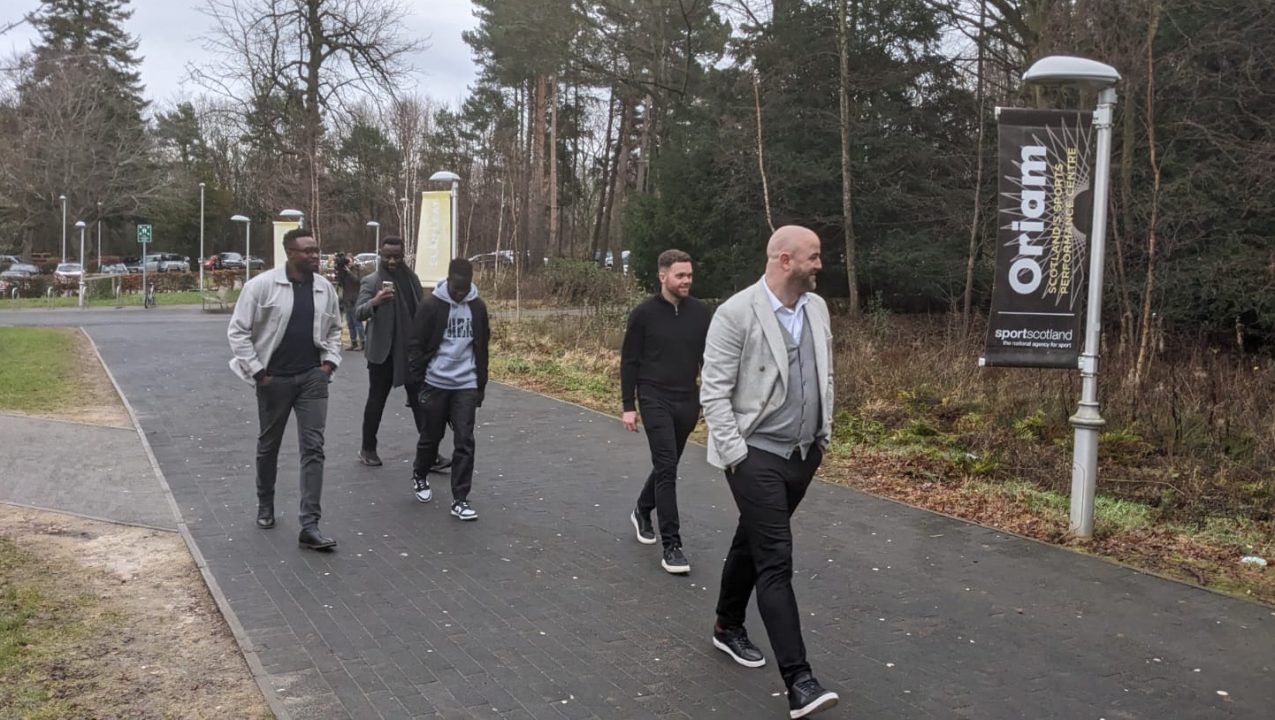 Hearts have stepped up their bid to sign Newcastle United’s Garang Kuol as they met with the player and his representatives in Edinburgh.

The Tynecastle club have made a move to take Australia international Kuol on loan for the rest of the season, despite the 18-year-old only just having signed for the English Premier League giants.

Kuol only joined Newcastle on New Year’s Day, having agreed a switch from Central Coast Mariners in September but manager Eddie Howe wants the 18-year-old to get game time before competing for a place in the first team squad at St James’ Park.

English Championship sides are also reportedly keen on the player but Hearts have welcomed the player to Edinburgh.

Sporting director Joe Savage met with Kuol and his representatives, who took a tour of the training facilities at Oriam as the first team squad prepared for Saturday’s Premiership match against St Mirren.

Kuol began his professional career at Central Coast Mariners in 2021 and played 19 times for the A-League side, scoring six times and creating four goals.

The forward has three Australia caps and played for the Socceroos at the World Cup. His substitute appearance against Argentina in the last 16 made him the youngest player to play in a World Cup knockout stage game since Pele in 1958.

Manager Robbie Neilson said that the player was a huge talent that he was keen to add to his squad.

“He’s a player we’re interested in so he came up for a look around with his agent,” said Neilson.

“He’s got a number of clubs that are very interested in him. He’s a huge prospect. He’s one we’ve known about for quite a long time because he comes from the same team as Kye Rowles was at.

“The opportunity came to speak to him so we brought him up and we’ll see where it goes.

“It’s still at the very early stages. It will depend what other clubs are in for him. We’d love to get him here but we’ll just have to wait and see because he’s an 18-year-old who has been playing at the World Cup so I’m sure there will be a lot of suitors.